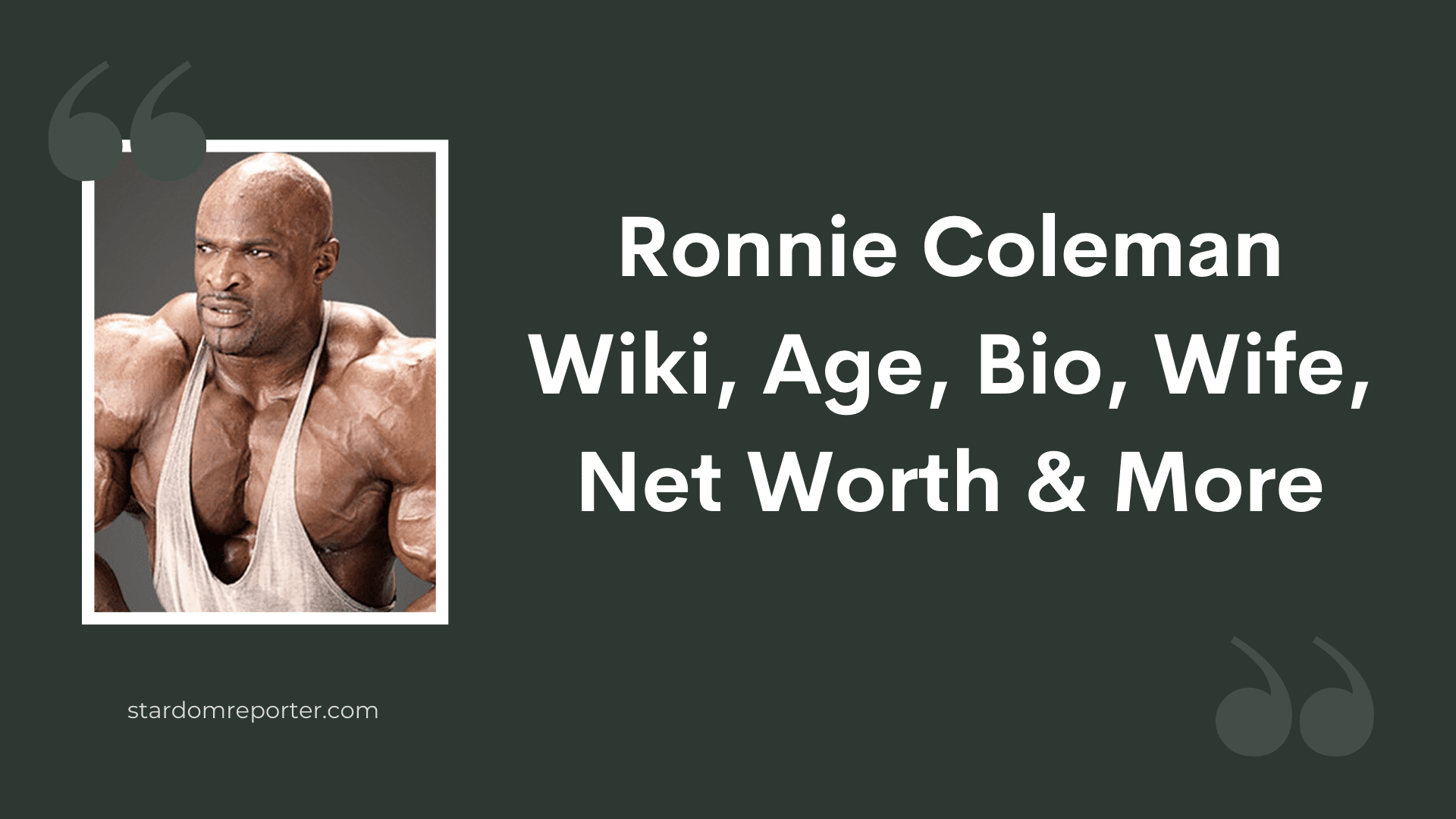 Ronnie Coleman is a retired professional bodybuilder and weightlifter. He is supposed to be one of the greatest bodybuilders of all time. He is the winner of the title Mr Olympia who holds the record of winning most wins as an IFBB. To know more about this personality the readers are requested to go through the page created just for them. 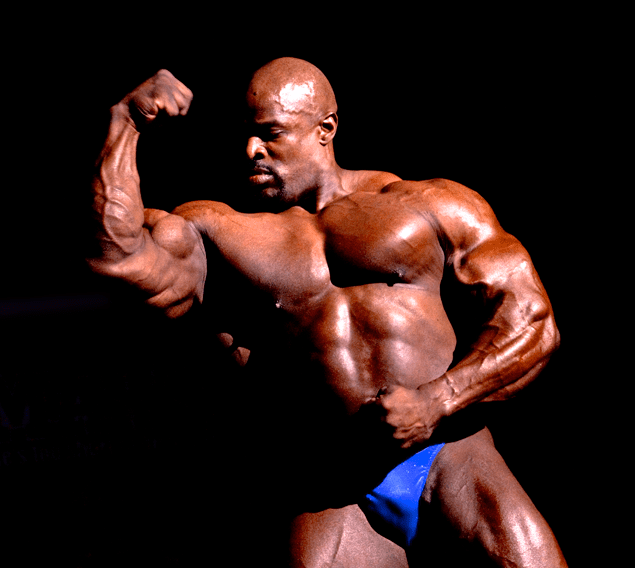 Ronnie Dean Coleman also known as Big Arm, GOAT (Greatest of All Times), was born on 13th May 1964 in Bastrop, Louisiana, U.S. He is a Christian whose astrological sign is supposed to be Taurus. As of 2022, he will be 58 years.

Coleman first love and wife is Rouaida Christine Achkar Coleman. He met this French-Lebanese personal trainer at a sports exposition in Paris in March 1998. They got married in the fall of 2007. His relationship didn’t last forever as this couple got separated very soon. Coleman then found his next love in Susan Williamson and they married on 11th April 2016. This couple had two sons and two daughters. 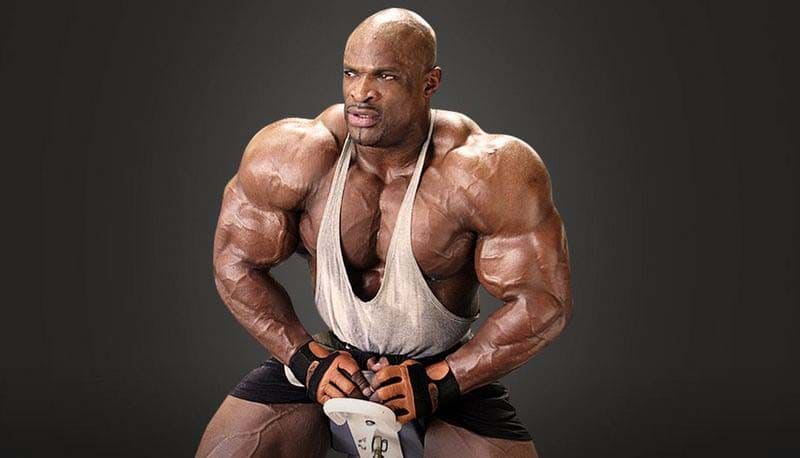 Ronnie is born in the family of Jessie Benton. His father is still unknown and is yet ti be revealed in-front of the public eye. He even has a brother and three sisters whose names this celebrity has yet not revealed.

Ronnie was admitted to Bastrop High School for his primary education. He then went to collage in Grambling State University (GSU) and got a graduation in Accounting. he even played football during his collage years. This famous personality do know the pain and misery of poverty. Though he had a degree in accounting he failed to find an work. He had to work in Domino’s Pizza where he would eat complementary pizza as he was too poor to afford food. 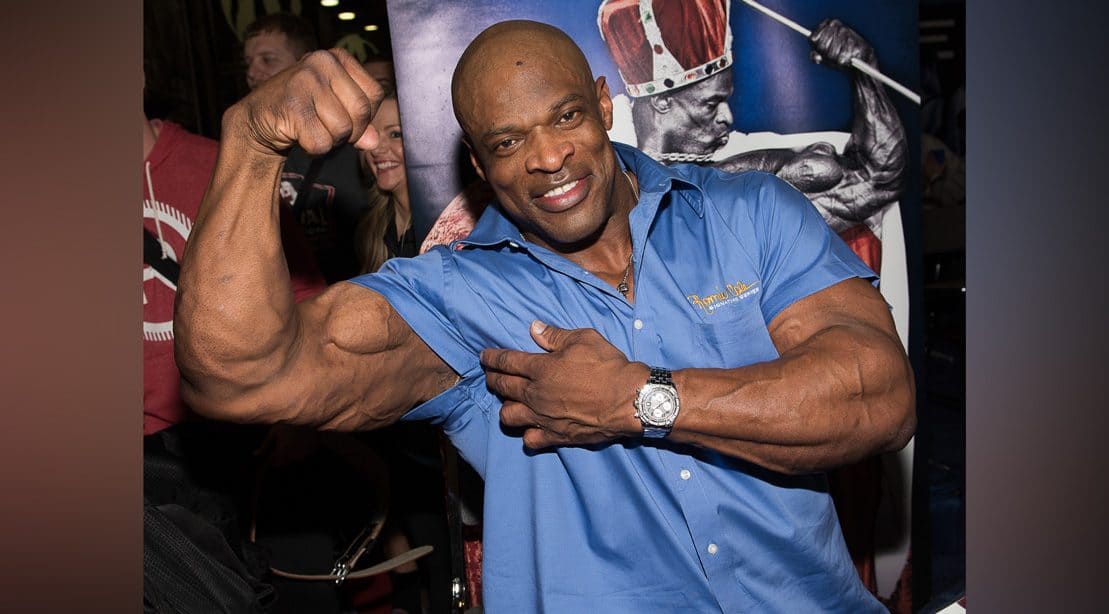 Ronnie’s initial carrier Started as a police officer in the city of Arlington, Texas from 1989 to 2003. Coleman’s fellow officer Gustavo Arlotta suggested that he should attend a gym. There he trained himself for the title of Mr. Texas. He won the title in the both heavyweight and overall weight categories.

His initial rise at the top of professional circuit is literally very slow. In the first participation at Mr. Olympia in the year of 1992, he was not ranked. In the upcoming years he did not ranked at all. It was not until the year 1998 that he secured this title and he continued to defend this title till 2005. In total he won the title Mr Olympia for 8 consecutive years. he competed with famous personalities like Nasser El Sonbaty, Kevin Levrone, and Shawn Ray. 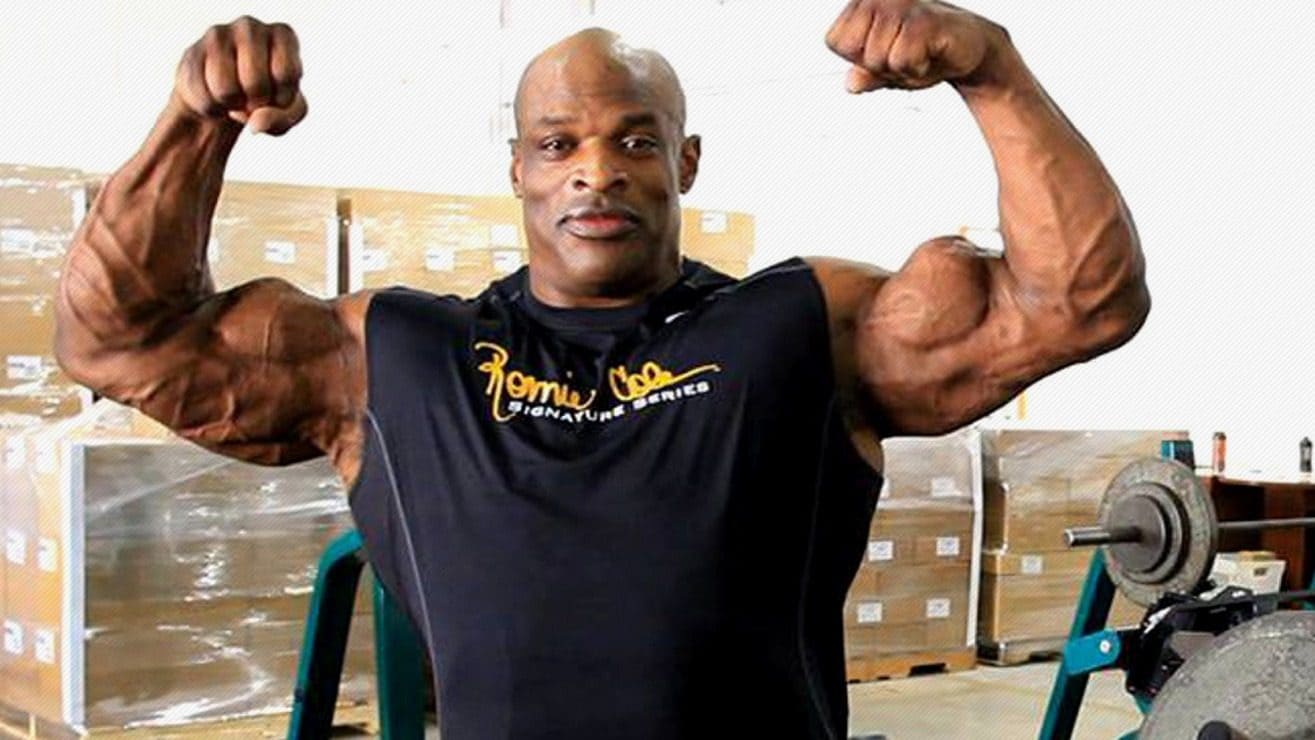 Ronnie’s success in body building has let to several product endorsement and career opportunities. He support the Inner City Games. He also received the 2001 admiral in the Texas Navy Certificate Award from Texas governor for his astounding achievements in bodybuilding. He made videos: The Unbelievable, The Cost of Redemption, and On the Road. The extreme weight used by this famous bodybuilder took a toll on his body and as a result he had to go through numerous surgeries. These include surgeries like hip replacement and operations to alleviate chronic pains from damaged Vertebrae. Though he had deteriorated his condition, he still continue to weight lift. Upon asking he told that he does not regret his decision. This famous legend took a break from his bodybuilding career in 2007.

You have successfully made it to the end of the article! We hope it satisfied your curiosity and told everything you needed to know about Ronnie Coleman.