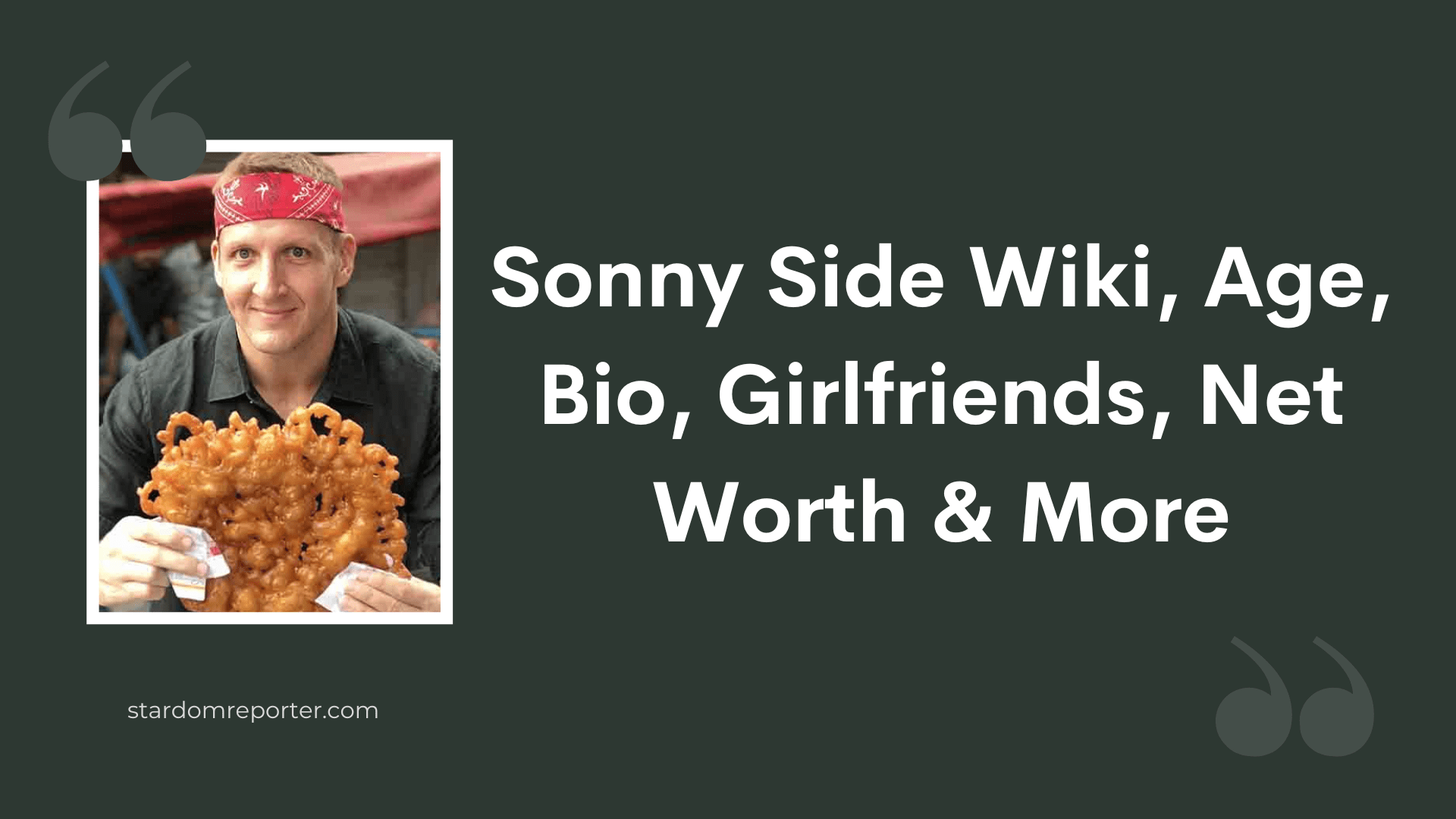 Sonny Side is an American food expert, YouTuber, filmmaker, and social media influencer who is the host of “Best Ever Food Review Show”. Born on 22 August 1984, Sonny is currently 38 years old and has also won the Webby Award for “People’s Voice: Viral Video of The Year” in 2020.

His YouTube channel is subscribed to by over 8.7 million fans and two of his most popular videos have over 26 million views. He travels to every corner of the world, from India to Cuba, and tastes different food cultures that exist throughout the world.

The real name of Sonny is William Sonbuchner who was born on 22 August 1984 in St. Cloud, Minnesota, USA. He is an American by nationality and is popularly known to be a filmmaker, social media personality, food expert, and YouTuber. He shares Leo as his constellation and follows Christianity by belief. 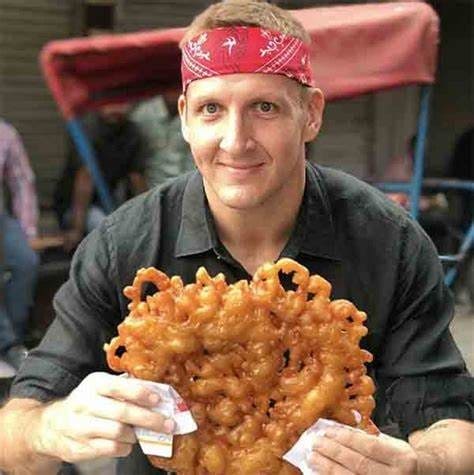 Sonny Side is unmarried as of now and isn’t involved in any relationships. There were rumors spread back in 2021 that he was in a secret relationship and is married too but there are no confirmed sources about it as he is regularly traveling and isn’t seen with anyone who can be referred to be his partner. 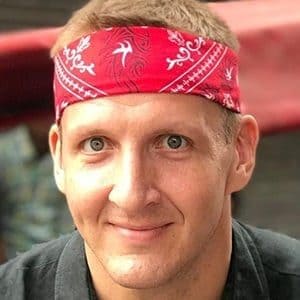 There are no details available in the media about Sonny’s family. He hasn’t shared the details and identities of his parents and never talked about having siblings.

Sonny did his schooling at Sauk Rapids-Rice High School, Sauk Rapids, Minnesota. Although it is not confirmed in which college he took admission, but he left the college in between the course. Thus he is a college dropout.

Sonny Side Net Worth & More

Sonny has been regularly traveling and creating content for his YouTube channel “Best Ever Food Review Show”. He has gained worldwide recognition and this is his main source of income. He currently holds a net worth of $3.5 million and invests a lot of time and money in traveling and exploring different cuisines available worldwide.

His videos gain views in millions and he explores various food dishes or food habits worldwide. He even visits tribes of countries from the African continent and explores their way of living and shares a taste of their food. His recent videos show the food culture of tribes in Kenya. His videos generally get demonetized because some foods can’t be shown on YouTube because of explicit content.

As he travels to various parts of the world, he is able to pull audiences from around the globe towards his channel. His channel also became the only American YouTube channel to receive filming access in Iran. His strategic move in video creation helped him grab the Webby Award for “People’s Voice: Viral Video of The Year” in 2020.

If we look at his YouTube channel it currently has 8.7 million subscribers with the most famous video “Eating Japan’s POISONOUS PufferFish!!! ALMOST DIED!!! *Ambulance*” having over 26 million views. Sonny has also been on the cover of various food magazines and newspaper articles.

He has also launched his merchandise store which is available on his website. Sony regularly travels and creates content about people from every corner of the world and people love reacting to his unique and weird reactions to some of the strangest food cultures.

You have successfully made it to the end of the article! We hope it satisfied your curiosity and told everything you needed to know about Sonny Side.