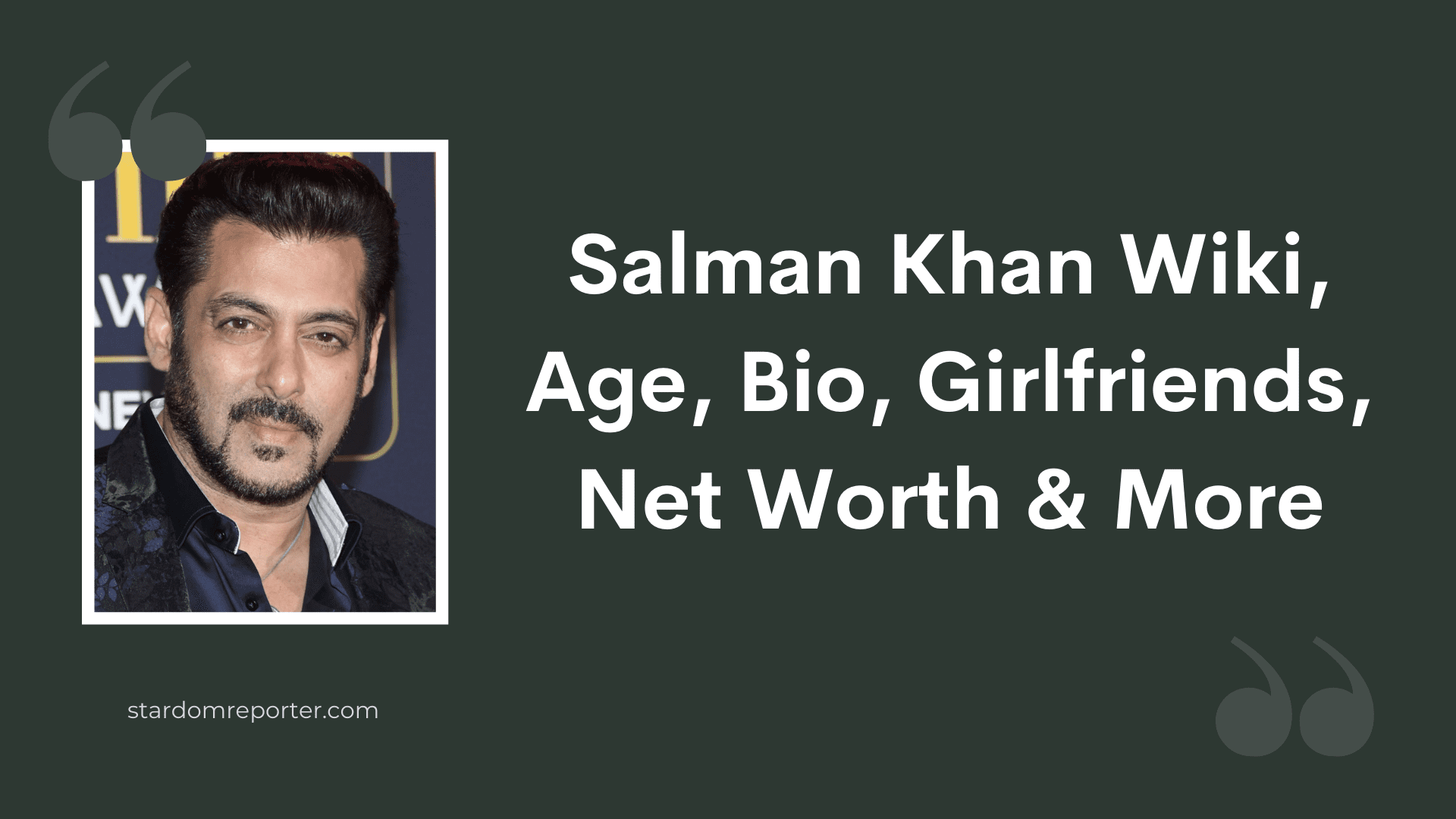 Salman Khan is one of the most distinguished Indian actors. Over the course of thirty years in Bollywood Salman Khan has won several awards and played part in several blockbuster movies. He is one of the most commercially successful actors in Bollywood. To know more about this famous personality we recommend the readers to go through our page where a bunch of information is kept about t Abdul Rashid Salim Salman Khan, more popularly known as Sallu, Bhai Jaan, Ali Bhai, was born in 27th December 1965. His zodiac sign in Capricorn. In the year 2022, he will celebrate his 56th birthday. This famous celebrity was born in the city of Indore, Madhya Pradesh, India. He belongs to the Muslim community. 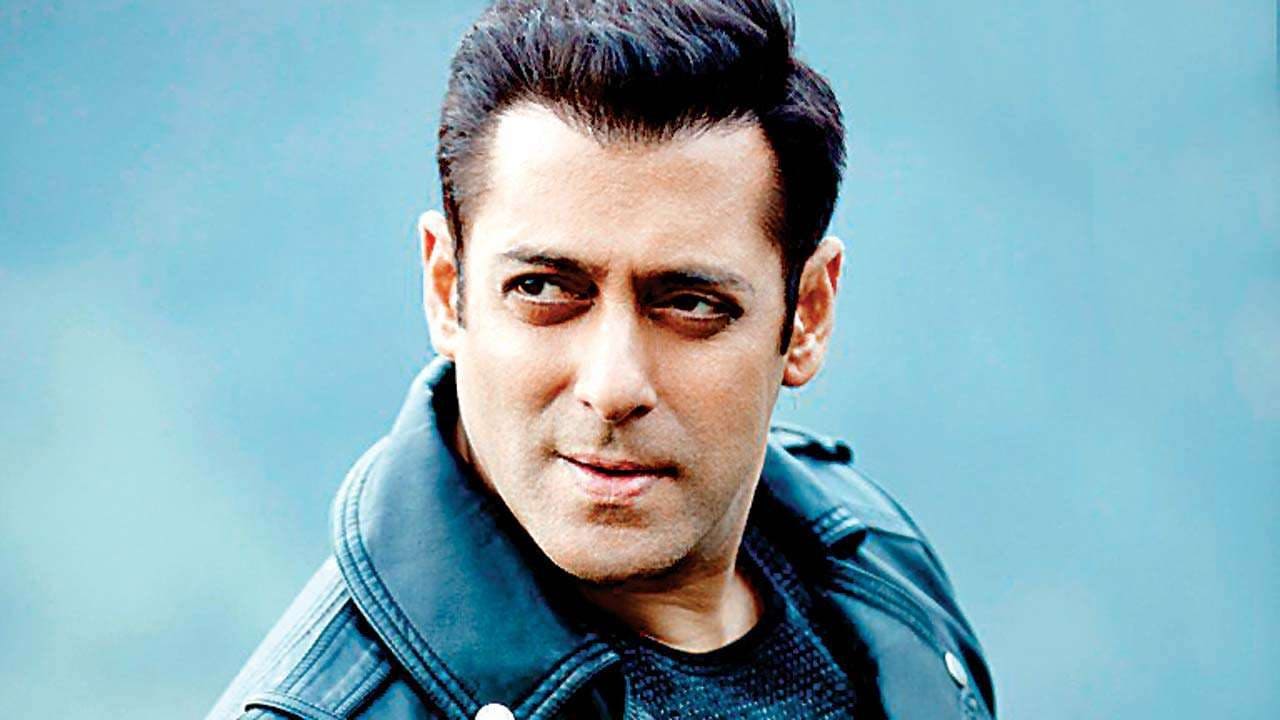 Salman is still a bachelor. The reason of him not marring is still somewhat a mystery. Though he is always viewed as one of the most eligible.

The earliest fling this actor had was probably with Aishwarya Rai in the year of 1999. This couple parted their ways in the year of 2001. He started dating Katrina Kaif. But even this relationship don’t lasted long. In the year of 2010, he broke up with her. Other personalities like Sangeeta Bijlani and Somy Ali we also once a love interest of this actor. 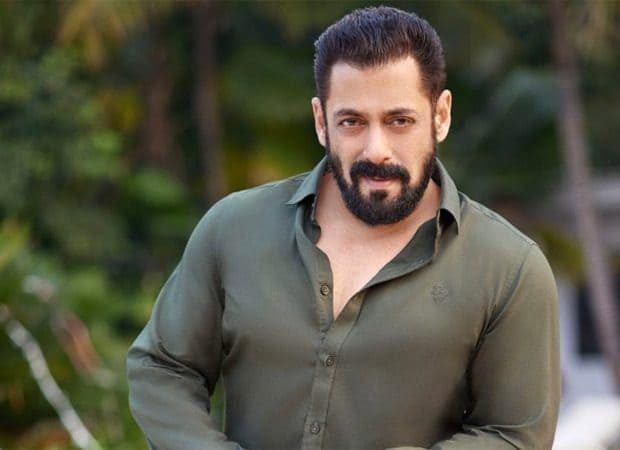 Salman khan is the eldest son of the famous script writer Salim Khan. As the name suggest His father is a Muslim. Salman’s mother, on the contrary was a Hindu named Sushila Charak. Their inter-religion marriage was a great lesson for this actor to never differ between a Hindu or a Muslim according to the religion. He believes all the citizens of India should be identified as Indians rather than their cast, religion or creed.

Salman stated his formal education in Scindia School and finished his schooling in St. Stanislaus High School. He started attending St. Xavier’s College in Mumbai for higher education. What more, he never completed his collage as he got dropped out of it.

Salman Khan as previously said is one of the mos commercially successful actors in Bollywood. His main source of income is through acting. The approximate net worth of this famous actor is around $310 Million (Rs. 2255 Crores INR). 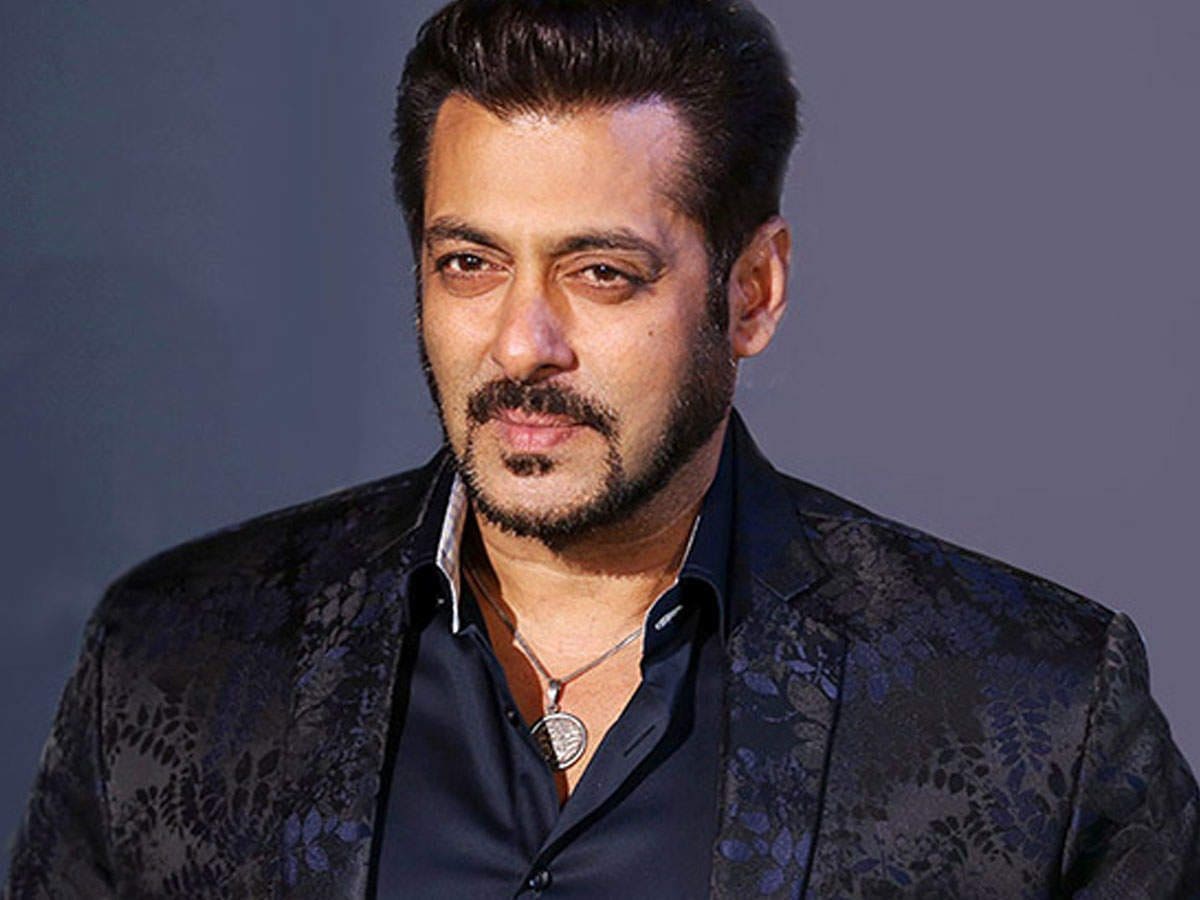 This actor also got nationwide recognition through numerous awards like National Film Awards as a film producer, and two Film fare Awards for acting. From comedy movies to action movies, this actor has acted in different types of movies with different genera.

Though at a first glance this actor seemed to be a great person there are a few controversies that one ought to know about first to draw a conclusion about. He was arrested for a Blackbuck hunting case. In the year of 2002, Salman was arrested for driving in a drunk condition and killing poor people on the footpath. Though no concrete proof was found against him. His ‘raped woman’ analogy also sparked outrage among several people.

You have successfully made it to the end of the article! We hope it satisfied your curiosity and told everything you needed to know about Salman Khan.