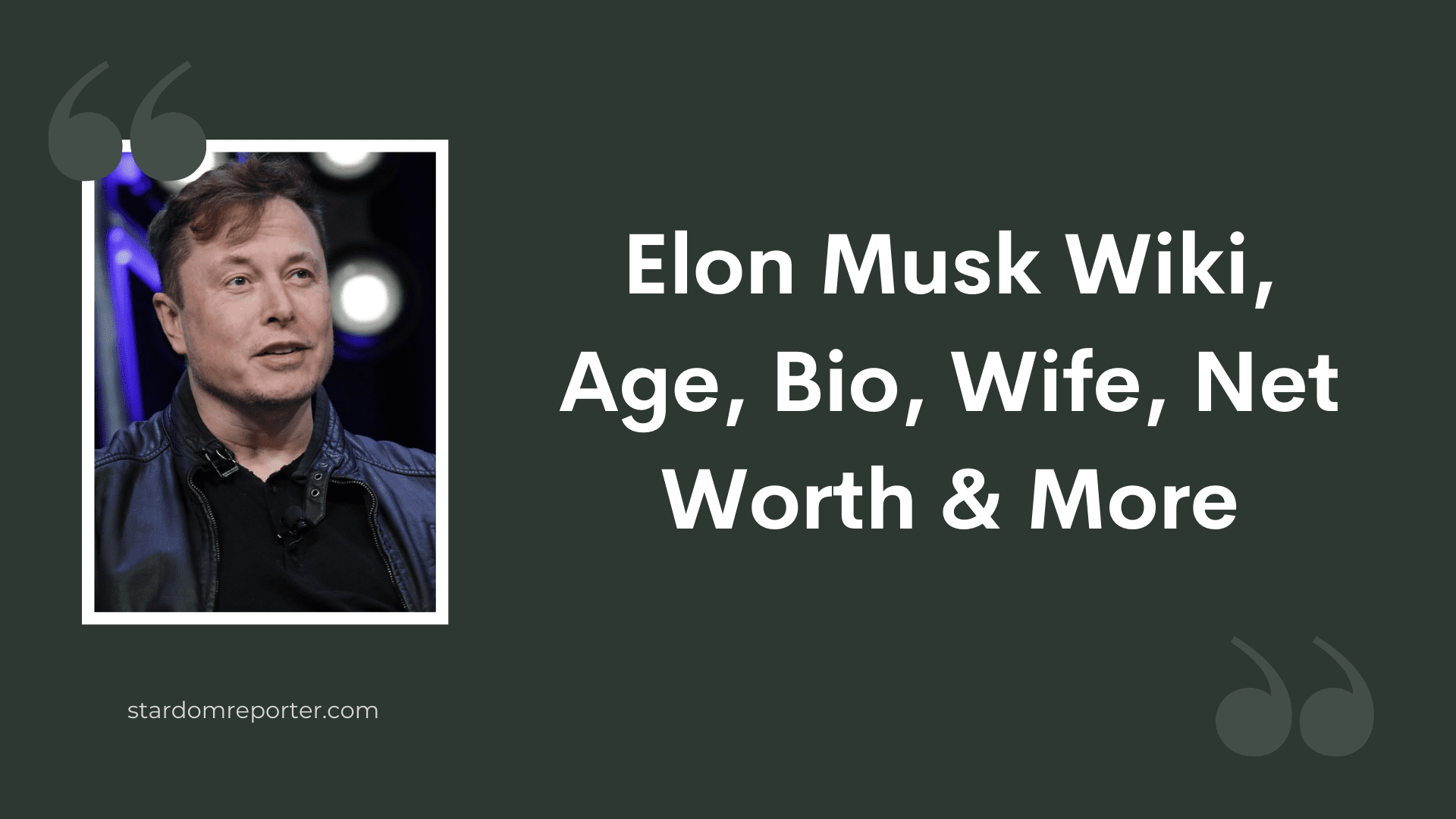 Elon Musk is a Mastermind and an Entrepreneur. He is also a business magnate and investor. He is also among the world’s wealthiest people according to both Forbes and Bloomberg Billionaires Index. 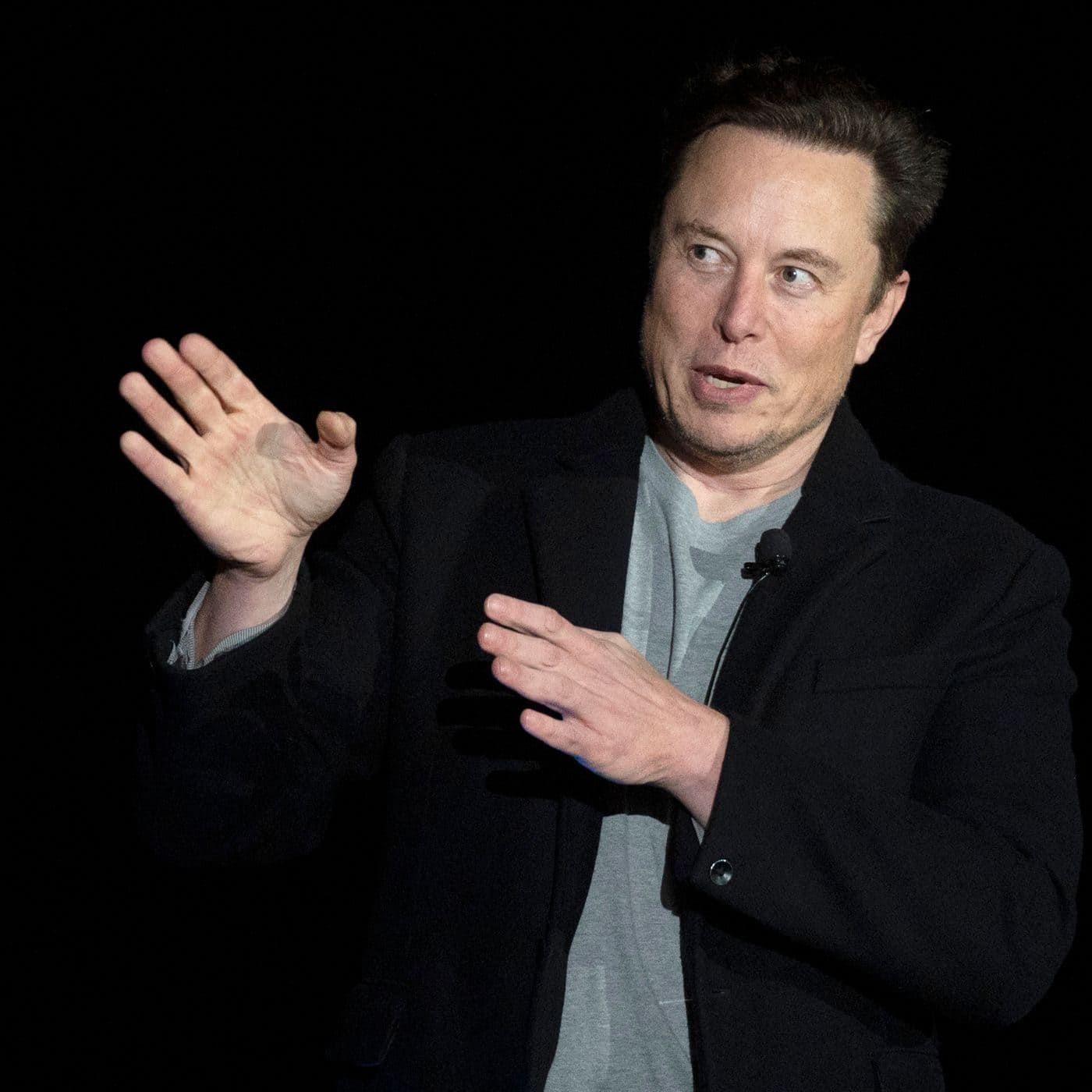 Elon Musk’s full birth name is Elon Reeve Musk. But, he is famously known as Elon Musk. He is an entrepreneur, investor and a businessman by profession.

Elon Musk was born on 28 June 1971 and according to this he is 51 years old in 2022. He was born in Pretoria, South Africa. His astrological sign is Cancer. He is American, Canadian and South African. 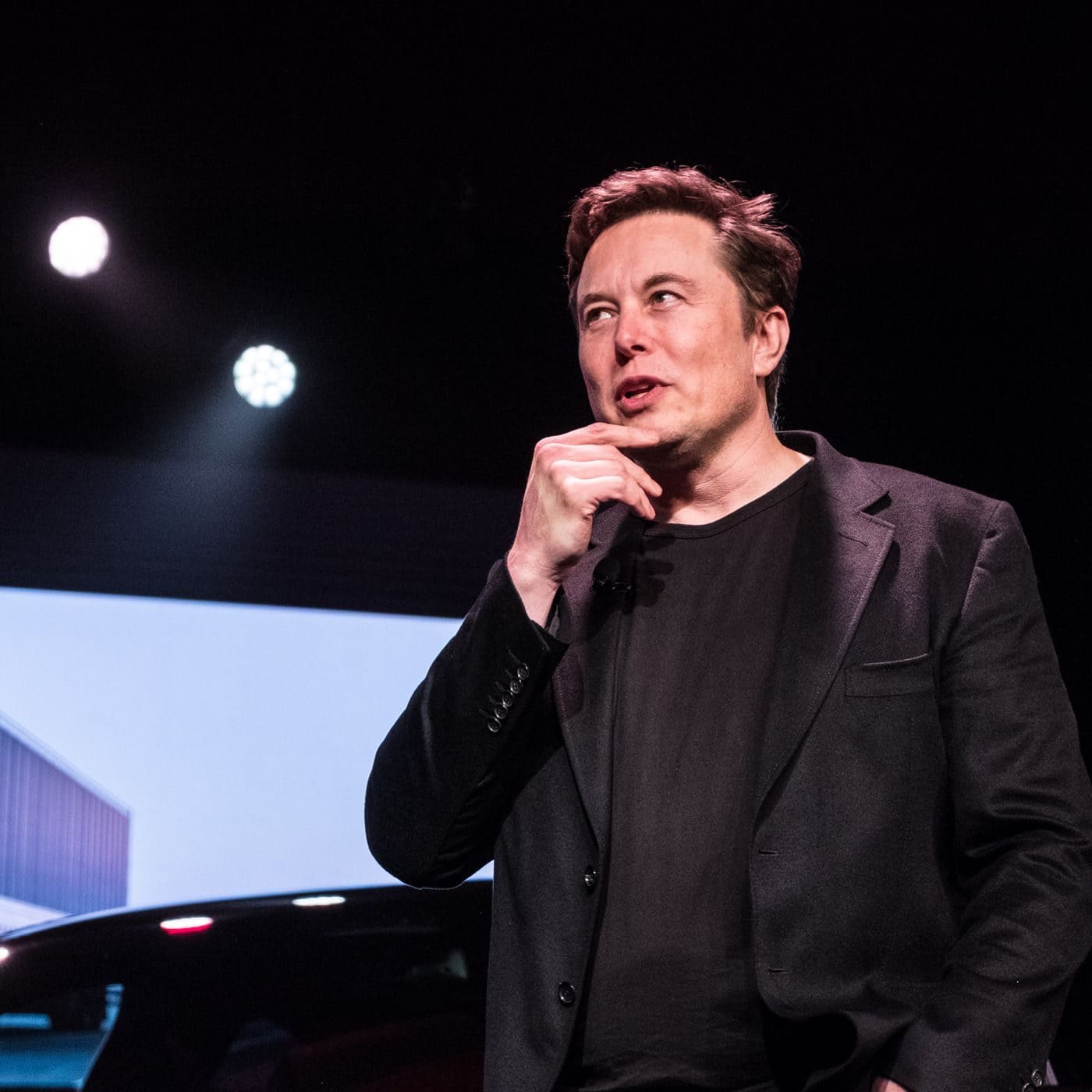 Elon Musk has been married two times. His first marriage was with a Canadian Author Justine Wilson in the year 2000. They both met each other when they were attending Queen’s University.

Their first child Nevada Alexander Musk died in the year 2002 due to sudden infant death syndrome at the age of 10 weeks. After that they got twins Xavier and Griffin in the year 2004 followed by triplets Kai, Saxon, and Damian in the year 2006 using IVF. Later, they divorced with each other in the year 2008 but share custody of their 5 children.

His second wife was an English actress. They married in September 2010. But this marriage also didn’t last for long and they divorced in 2012. Later, they remarried each other in 2013 but he wanted the divorce again in year 2014 but it was confirmed in 2016.

Then he started dating Amber Heard but Depp accused him for dating him as she was still married with Depp. After that he denied the affair with Amber.

Musk’s affair with Canadian musician Grimes was confirmed in May 2018. After that she gave birth to his son in the year 2020 and they named him “X Æ A-12” but it was rejected as it does not contains characters from modern English. So, it was finally changed to “X AE A-XII” Musk. He confirmed his seperation from Grimes in 2021. He said himself as single in an interview with Times. In March 2022, Grimes told about Exa Dark Sideræl Musk- their daughter nicknamed as Y who was born through surrogacy. But finally the same year Grimes also confirmed their breakup.

Elon Musk was born to his father Errol Musk and mother Maye Musk. His brother name is Kimbal Musk and sister name is Tosca Musk. 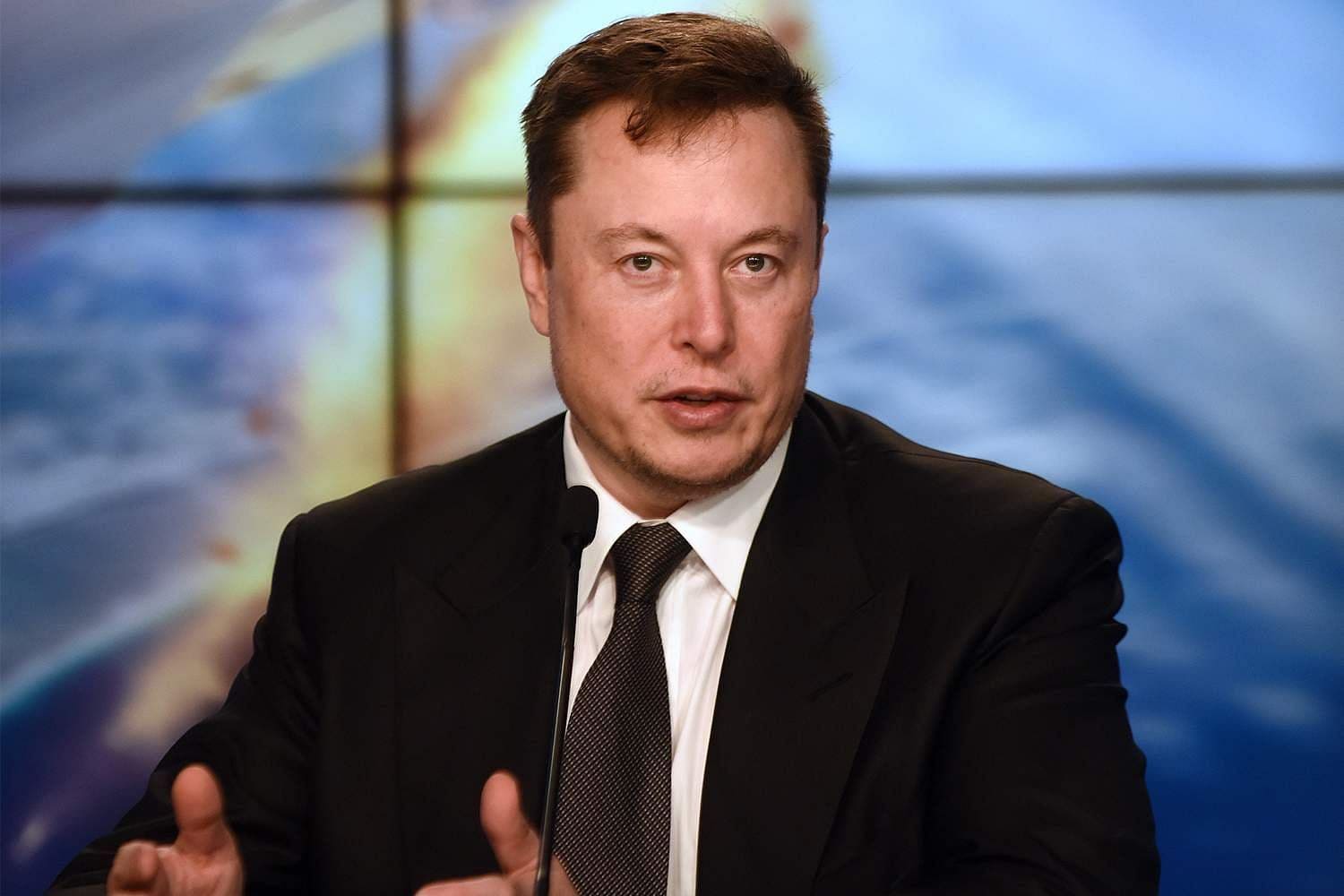 Elon Musk’s net worth is around 274.3B dollars. He is among Richest people in the World. 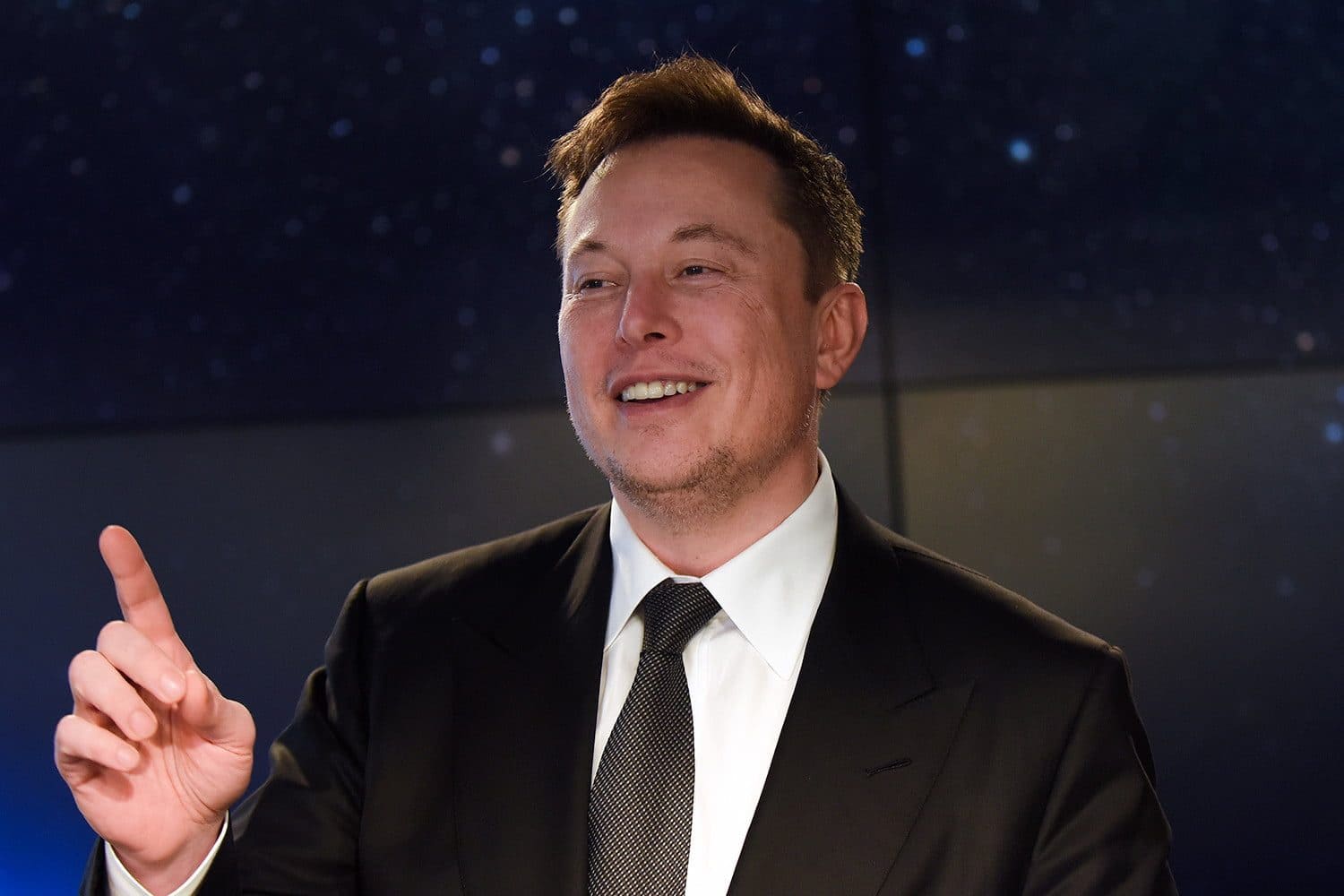 In 1995, Elon Musk with Kimbal, and Greg Kouri started their web software company in Zip2 with the help of funds from angel investors. According to Musk, “The website was up during the day and I was coding it at night, seven days a week, all the time.” Musk received 22 Million Dollars for his 7 per cent share when Compaq acquired Zip2 for 307 Million Dollars.

Later Musk co-founded an online financial services and e-mail payment company X.com. Over 2000,000 customers joined the service in the initial months of operation of the company. He was replaced with Bill Harris as CEO because the company’s investors regarded him as inexperienced. The next year X.com combined with online bank Confinity which was having PayPal. When the company merged Elon returned as CEO of the company. He was again replaced with Thiel in the year 2000 due to some disputes between them. In 2017, Musk purchased the domain X.com. 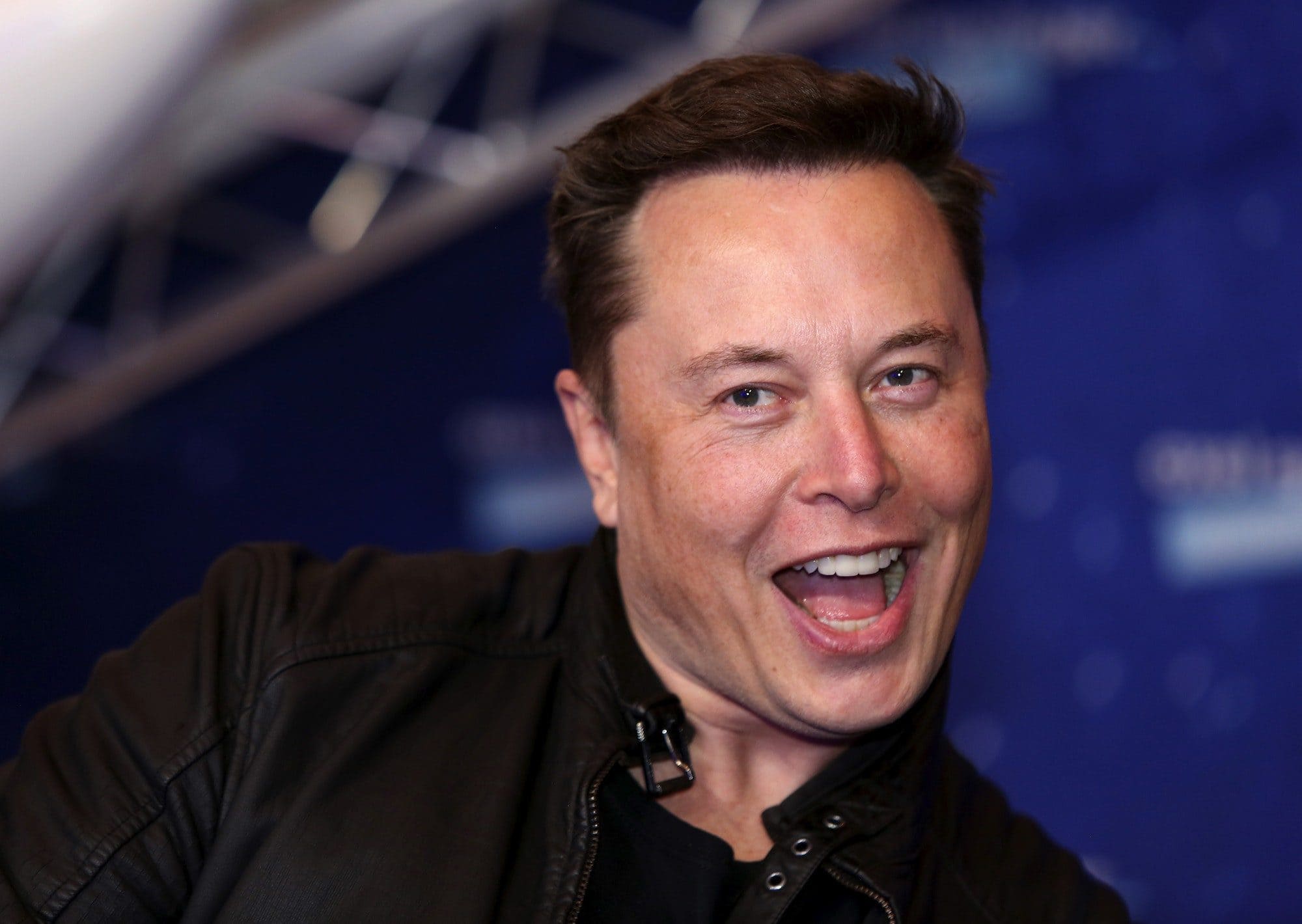 Space Exploration Technologies Corp. was founded by Elon with his early fortune of 100 Million Dollars in 2002. He is Chief Engineer and CEO of the company as in 2021. SpaceX attempted its first launch in 2006.

Tesla Motors was financed by Martin and Marc until the series A round of funding. After that Musk became the majority shareholder with an investment of 6.5 Million Dollars and joined the company as a director. Musk is involved in solar City and Tesla energy.

In 2016, Musk co-founded a neurotechnology startup company to integrate the human brain with artificial intelligence  (AI) Neuralink. In the same year, Musk joined the Boring Company to construct tunnels.

You have successfully made it to the end of the article! We hope it satisfied your curiosity and told everything you needed to know about Elon Musk.