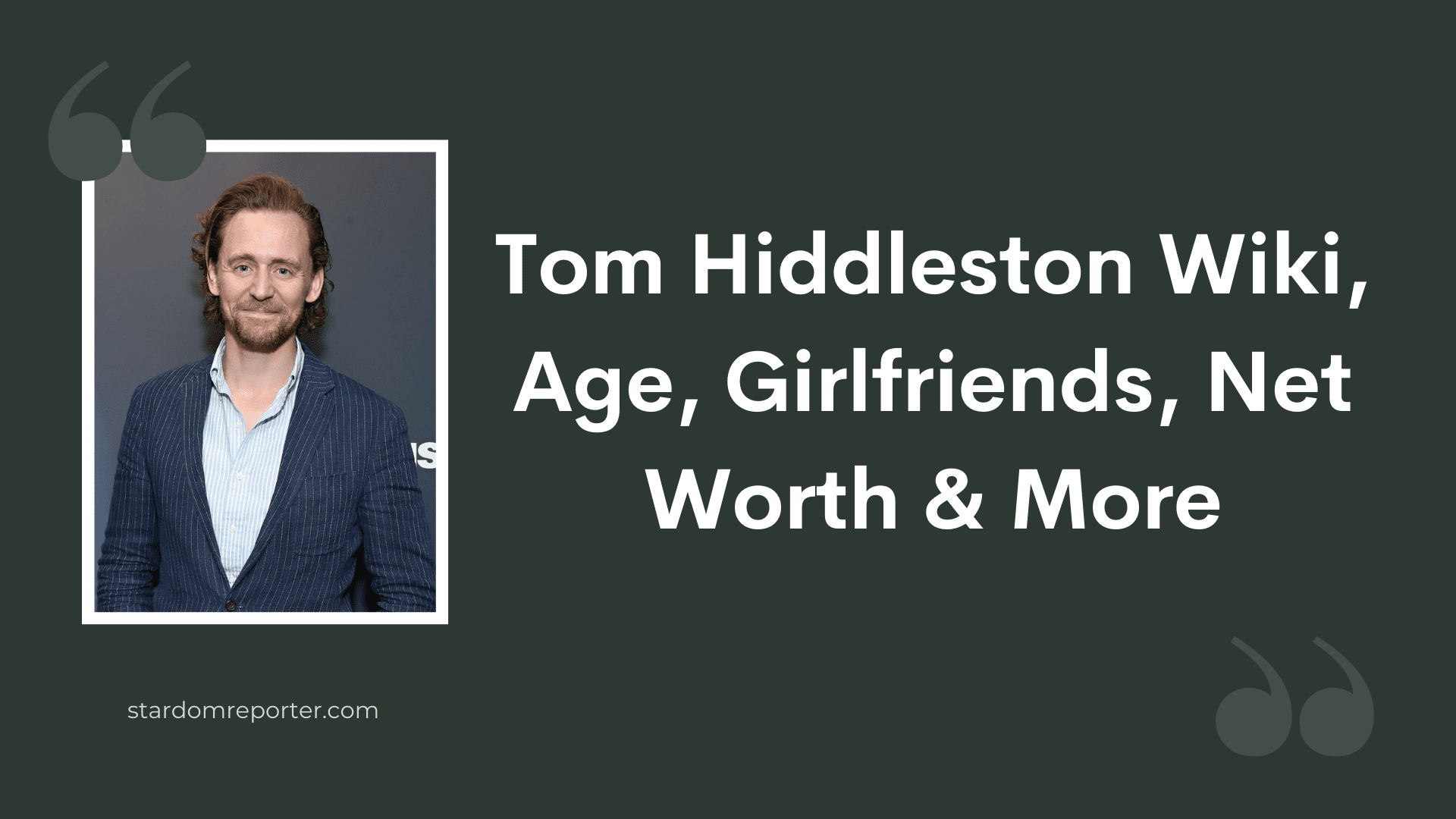 This Blue-Eyed, 6ft 2 inch tall “Handsome Hunk” will mesmerize you for sure. After all he is none other than our legendary Nordic God of Mischief, Loki. The Marvel fame Tom Hiddleston isn’t going to stop as he has a bunch of exciting lineups including a six-episode series based on Sarah Perry’s New York Times-bestselling novel “The Essex Serpent”. 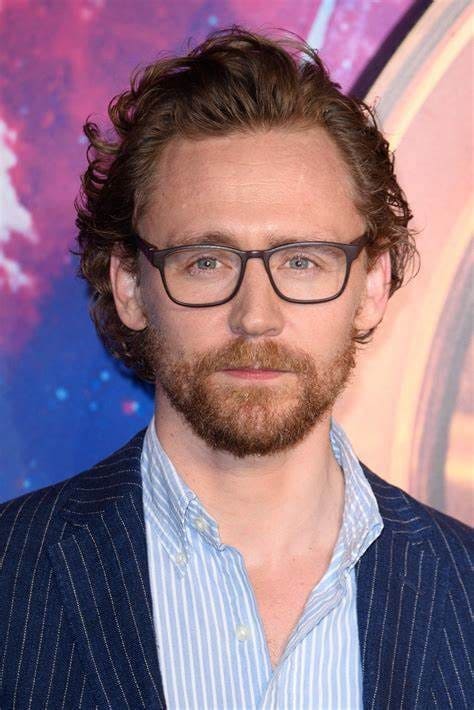 Born on 9 February 1981 as Thomas William Hiddleston in Westminster, London; Tom (currently 41) had a cute childhood nickname ‘Hiddles’. The British actor is a Christian by birth but on many occasions, has given hints on being a agnostic, one who is not sure if God exists or not.

Tom and Taylor had quite a loving relationship where they dated each other for three months until September 2016 when news of their breakup came into public’s eye. Tom has referred Taylor Swift as an amazing and generous woman. 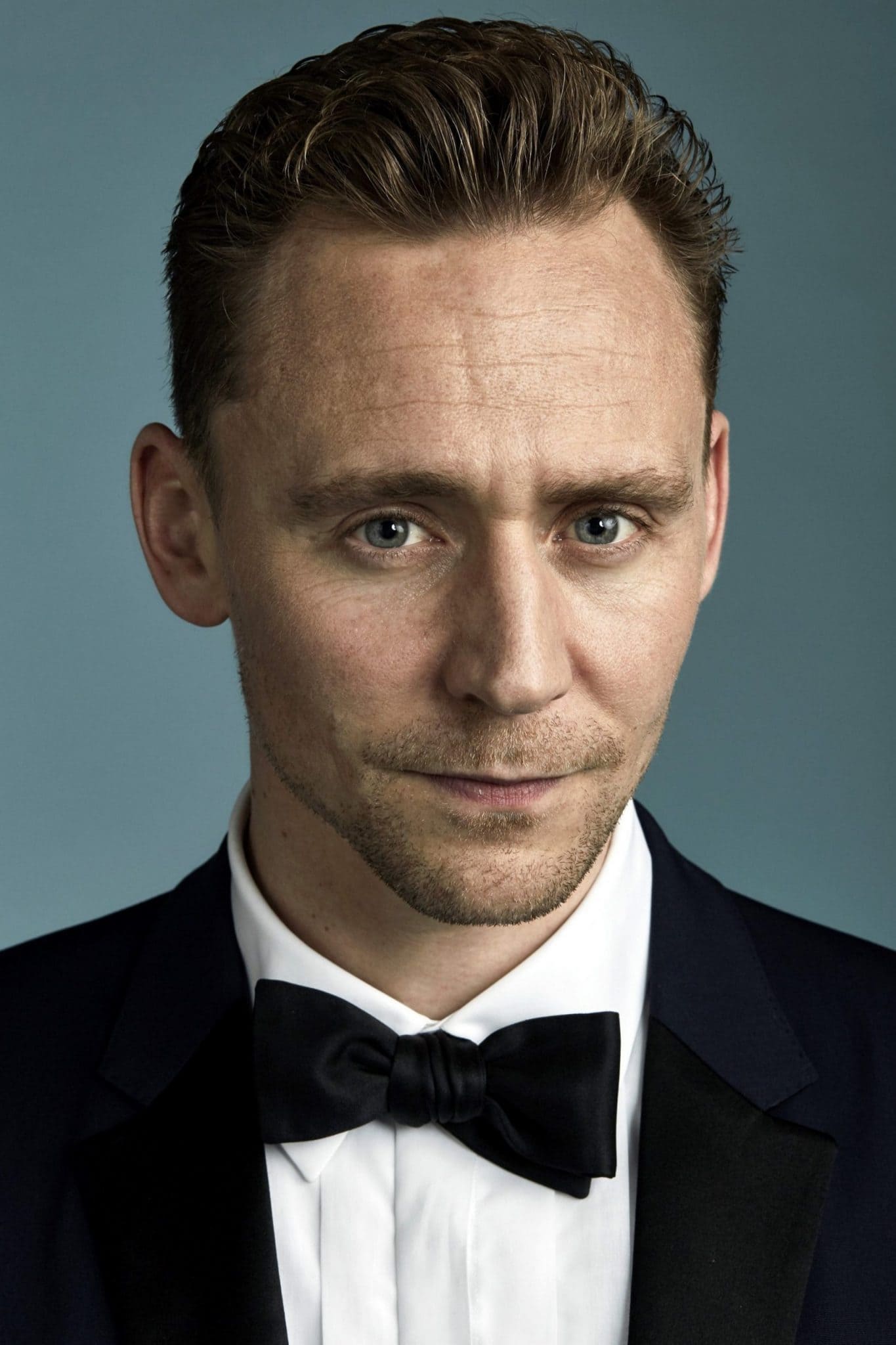 Tom’s father is Scottish and worked as a physical chemist while his mother worked as an arts administrator. Unfortunately, they divorced when Tom was only 12 years old. His elder sister Sarah is a journalist in India which explains his interest in Bollywood movies while younger sister, Emma is a fellow actor. 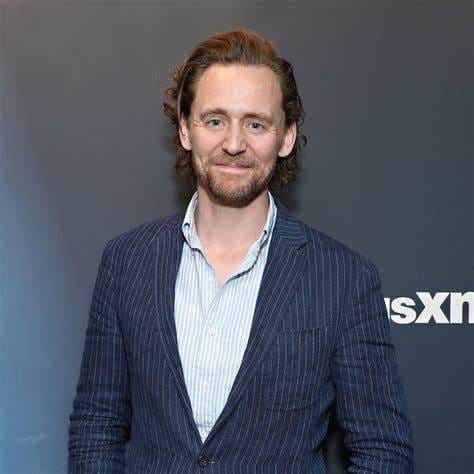 Acting has always been the first priority of Tom and he was well known for his acting since his theatre days in college. Surprisingly, Tom has studied in 3 of the most prominent colleges in UK – Eton College, Pembroke College, Cambridge Royal Academy of Dramatic Art.

Our beloved Loki stands at a massive $25 million net worth!!

Tom Hiddleston is not just a terrific actor but a very smart and kind human also. He never missed a chance to use his fame to gather charity funds through fundraiser events and ads. Lesser known rumor cum fact about him is that he can speak about 9 languages but is fluent is only 4 for now – English, Spanish, French and German. Even though he plays the MCU character Loki onscreen, his favorite superhero is Superman from the DC Universe. Tom was even ranked #2 in “The 100 Sexiest Movie Stars” list by The Empire Magazine. Once he mentioned about his fear of sharks and that he would have been a Cowboy if not Actor, thank god he picked an acting career.

Tom’s acting career started with stage performances, then moving to Television in the show Armadillo in 2001. It took him 7 years to enter films when his debut movie Unrelated in 2008. He got acclaimed as a Global Star with his role of Loki in the 2011 film Thor. He was awarded with ‘MTV Movie Award’ for “Best Villain” in the Avengers 2013 film. Tom has been pretty amusing with his roles and people are looking forward for his upcoming projects.

You have successfully made it to the end of the article! We hope it satisfied your curiosity and told everything you needed to know about Tom Hiddleston.