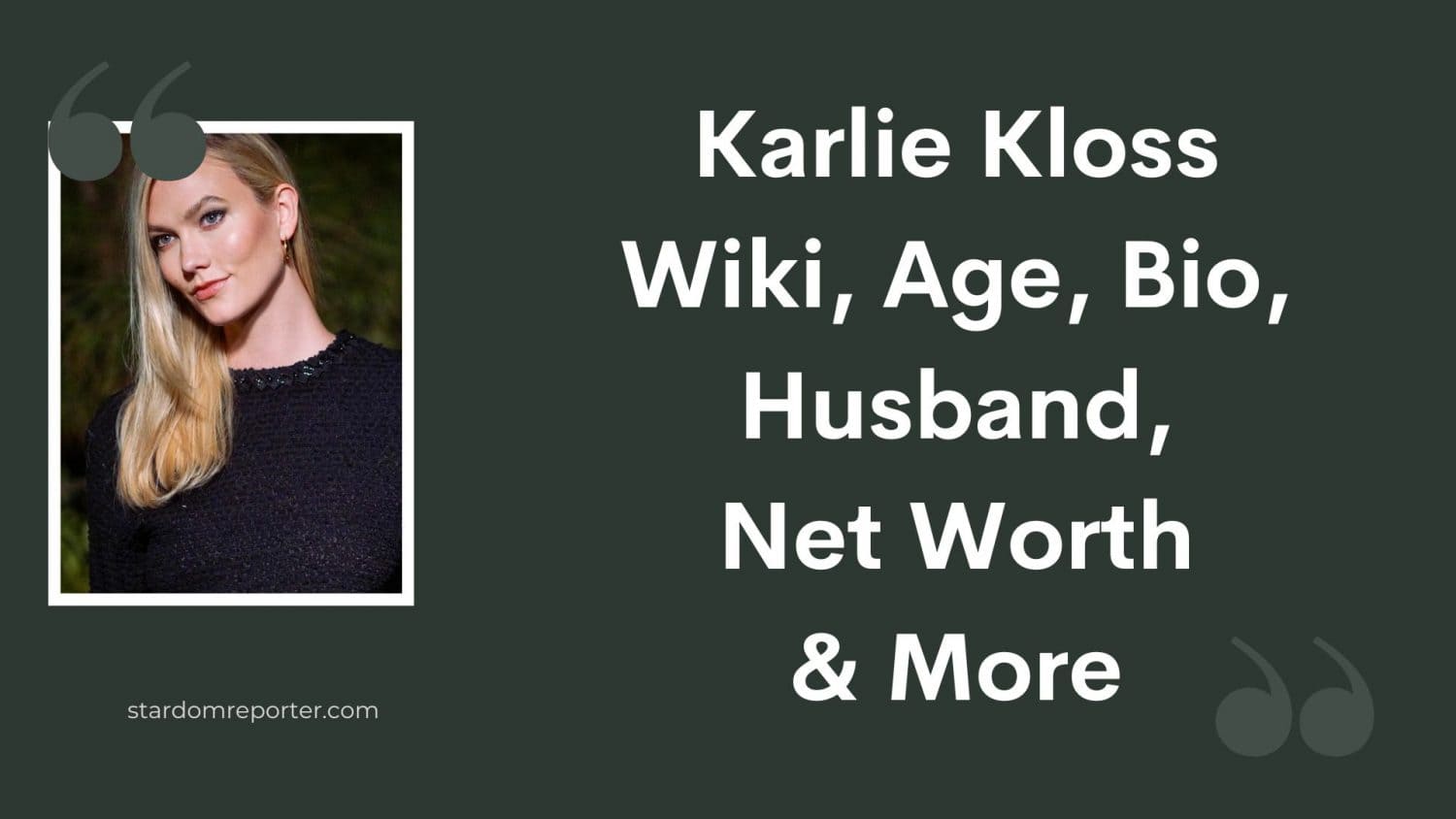 World knows Karlie Kloss not only as American super Model but as an entrepreneur and philanthropist. She found her love for technologies, she wrk on stem program Kode with Klossy to help people interested in technology. She was known by being a angel of Victoria’s secret. She loves story telling. She is a feminist too. We can learn about her success in deep. 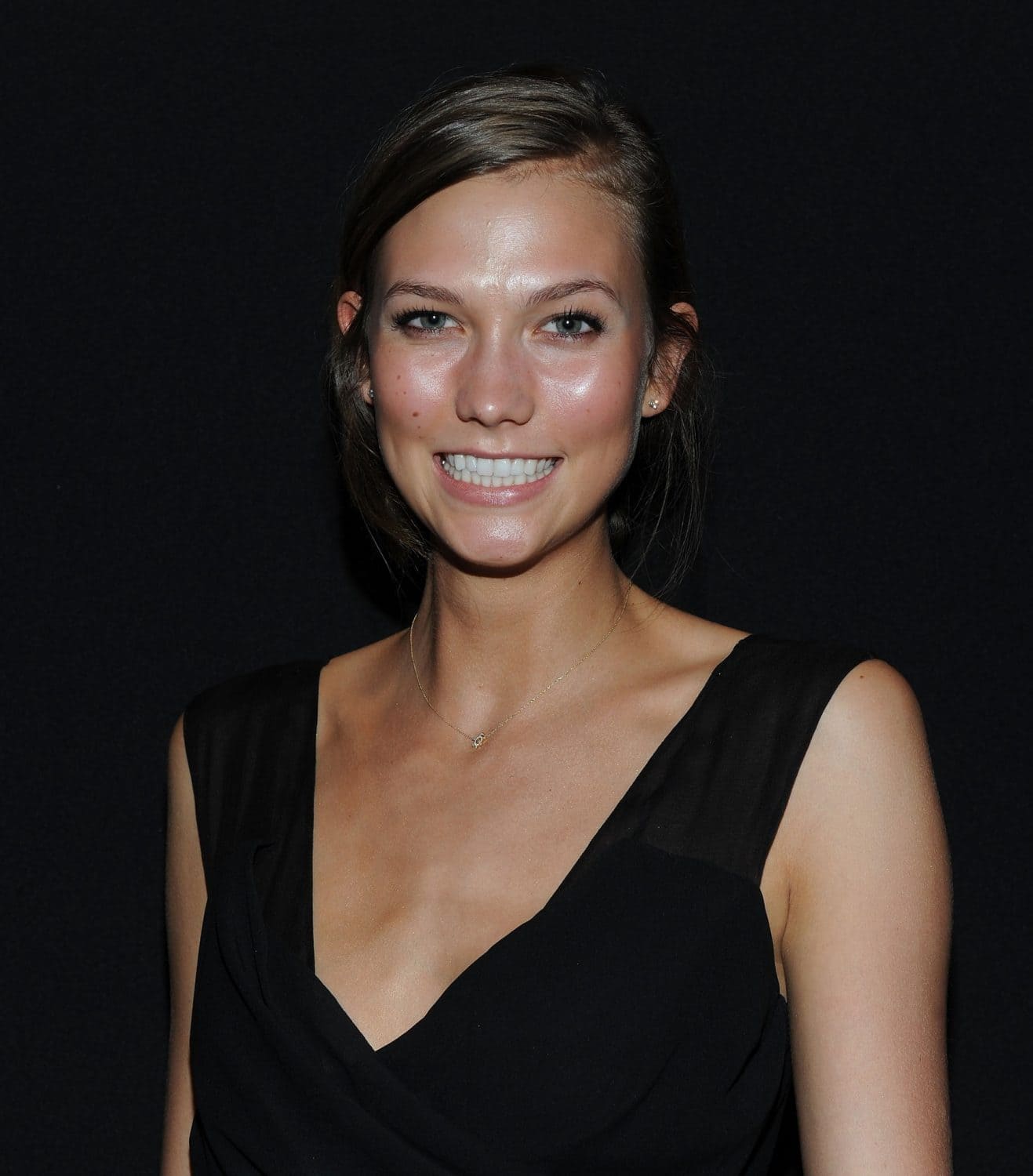 Karlie Kloss was born as Karlie Elizabeth Kloss on 3rd August 1992 making her a Leo. She is lovingly called by name Dolly. She was born in Chicago, Illinois in United States. She is an American with white ethnicity. Her profession is modelling. But she also has contributed in buisiness and various campaigns. She was a Christian but converted to Judaism to marry her husband. 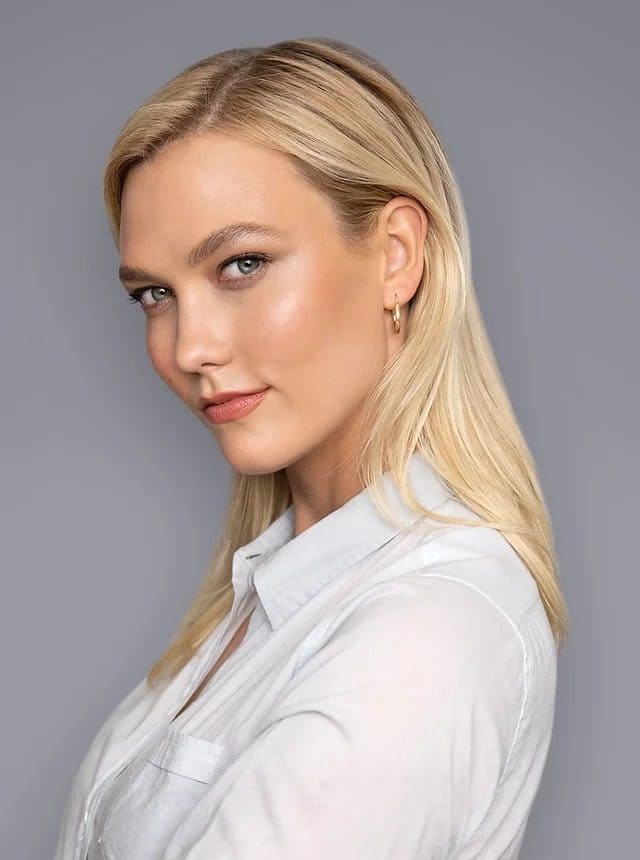 In 2012, Karlie Kloss dated businessman and investor Joshua Kushner. She converted to Judaism, Kushner religion one month after that On 24 July 2018, Kloss announced her engagement to Kushner.The couple tied the knot on 18th October 2018, in New York. In June 2019, they celebrated a second wedding in Wyoming. They welcomed their first child Levi in March 2021. They have a house in Miami. She and her husband attended the March against gun violence. She is connected to Ivanka trump by marriage and her modelling spotlight often turned to the relation and she found it quite frustrating.

Karlie Kloss is born to Kurt Kloss an emergency physician and Tracy who was a free lance director. She has three sisters named Kimberly Kloss, Kariann Kloss and Kristine Kloss. Her ancestors are from German, Danish and Polish. In 1994 she moved to St. Louis. 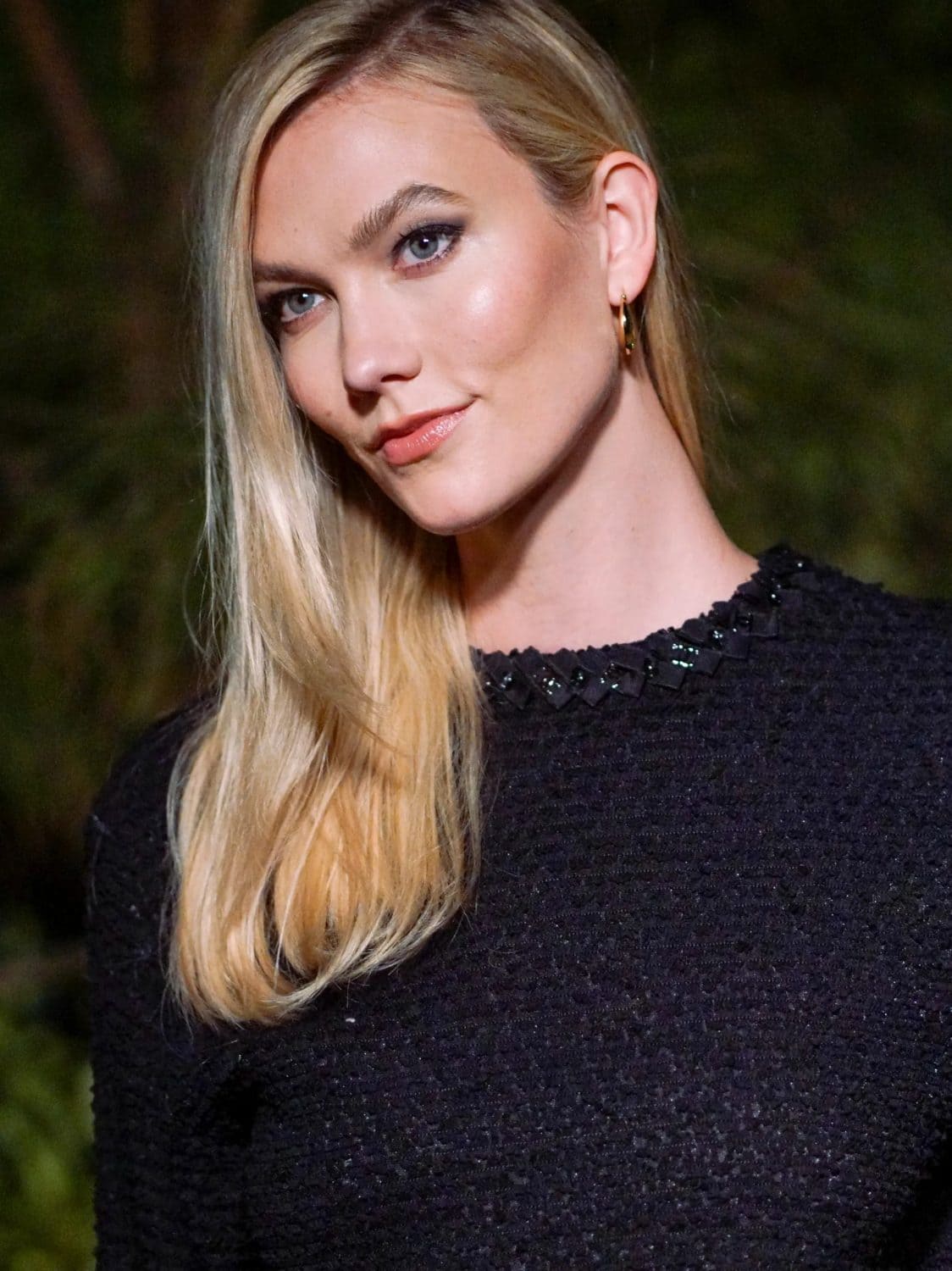 Karlie Kloss did her education in Webster Groove Highschool in Missourie in 2011.she was a cheerleader. She enrolled in the Gallatin School of Individualized Study at New York University in September 2015.

Her modelling career and buisiness venture gave her fortune of worth 25 million U. S dollars. 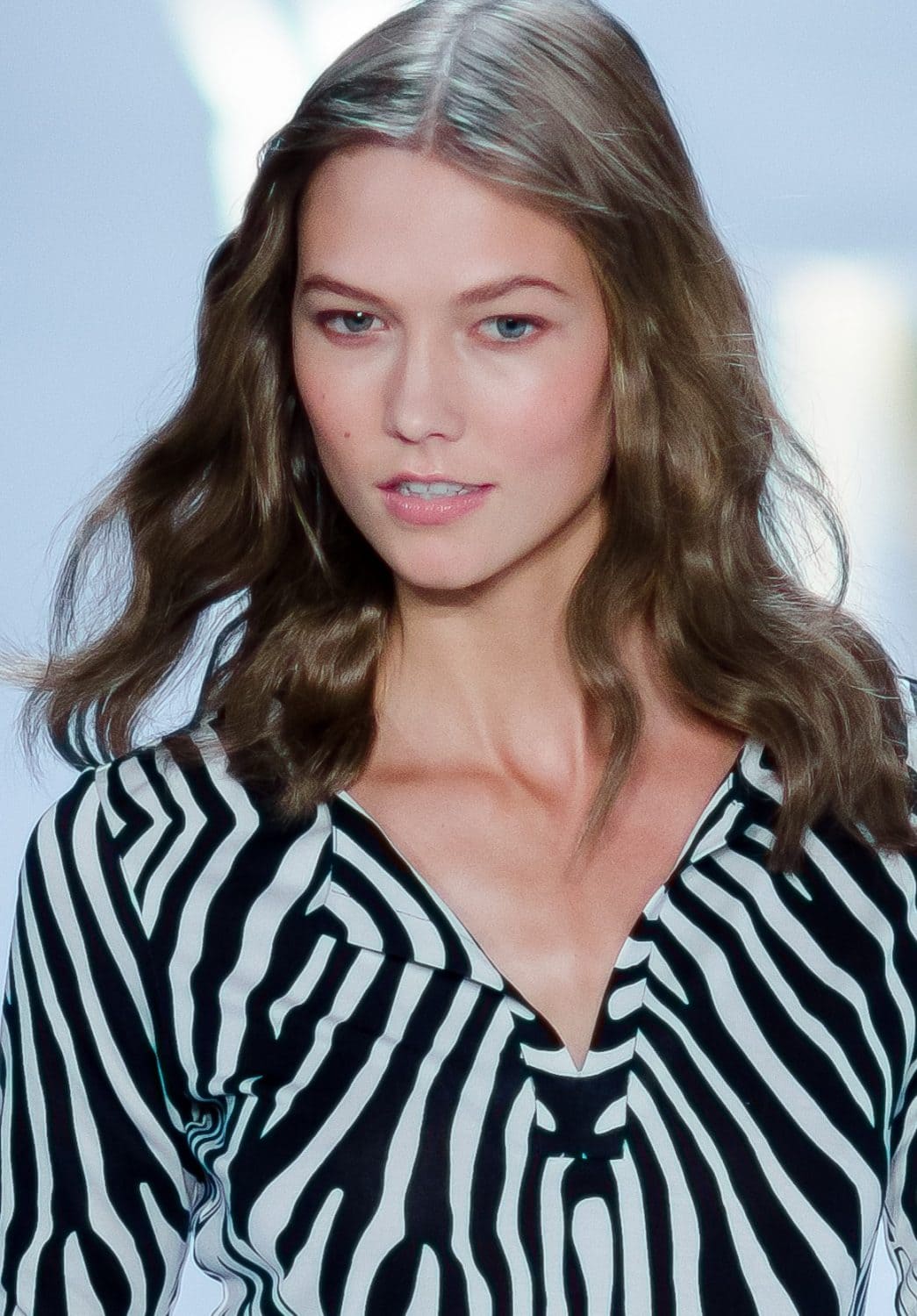 We got to know about Karlie Kloss Social and personal life. When we look into her career life we can see that she entered to model career at at age o 14. She posed of editorial of June issue magazine with David Lesley, which caught eyes of Elite Model Management.

She had done 31 runways in Newyork fashion week. Her runway walk is said tobe most unusual and powerful. Karlie Kloss’s height her tall figure, placement of legs perfectly in front of the other in fluid motion separate her catwalk stride, she walks with a serious and sultry look. She has walked 20 shows in Milan. She also has worked with Next Management. She got in dispute with her former company and compromised it out of court. She has worked with Rebecca Taylor, Jean Paul, V, W, Adidas, Gucci, Valentino, Louis Vuitton.

She made her acting step into television when she appeared as herself in the Gossip Girl episode. She became famous in year 2011. Her hairstyle was called Karlie which was a Bob cut. She has worked with Dior. Her philanthropic Al contribution include Kode With Klossy which helps young girls interested in programming. She provides scholarship for their education . She also donated food to starving children by selling her special Karlie cookies. She left Victoria secret because of feminist ideas.

Karlie Kloss is a buisiness model with 11.1m insta followers. She updates her social life in following links.

You have successfully made it to the end of the article! We hope it satisfied your curiosity and told everything you needed to know about Karlie Kloss.