There is no one this world, who has not heard the name of Michael Jackson, who is still famous for his dancing and singing skills. And the one who are interested in these two areas, they love to follow him and copy his style, appearance and everything. Even in many fancy dress competitions, kids love to dress like him. In this article, I’ll try to put up all the important information about him.

Michael Jackson’s full name is Michael Joseph Jackson. He had such a great fan base and love among his fans that he got many nicknames, like The King of Pop, MJ, Smelly, The Gloved One. He was a famous singer, a songwriter and a dancer as well. This multi-talented personality was born on 29th August 1958, and died at the age of 50 in the year 2009. His birthplace and hometown is Gary, Indiana, United States. He is an American by nationality. His zodiac sign is Virgo and his religion is Jehovah’s Witness (indirectly related to Christianity only). 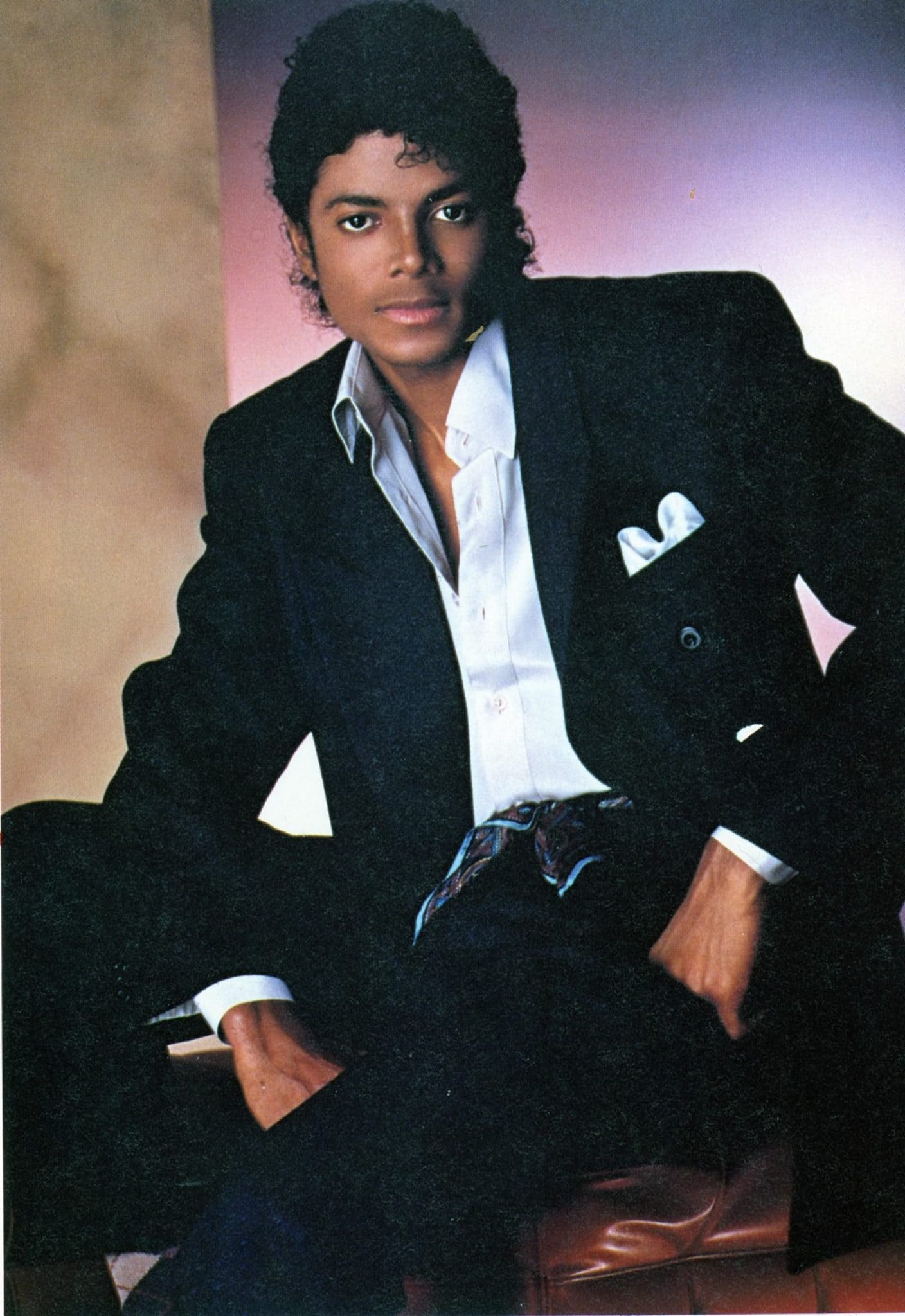 Michael Jackson got married twice. But before getting married he had some relationships with women, named as Tatum O’Neal, Brooke Shields, Diana Ross. But in the year 1994 he got married to Lisa Marie Presley, but this beautiful couple divorced in the year 1996.

Next time, he got married to Debbie Rowe, in the year 1996, which was again, not proved to be a successful relation, they also got divorced in the year 1999.

Michael Jackson was born to Joe Jackson and Katherine Jackson. He is the eighth Jackson in his family. 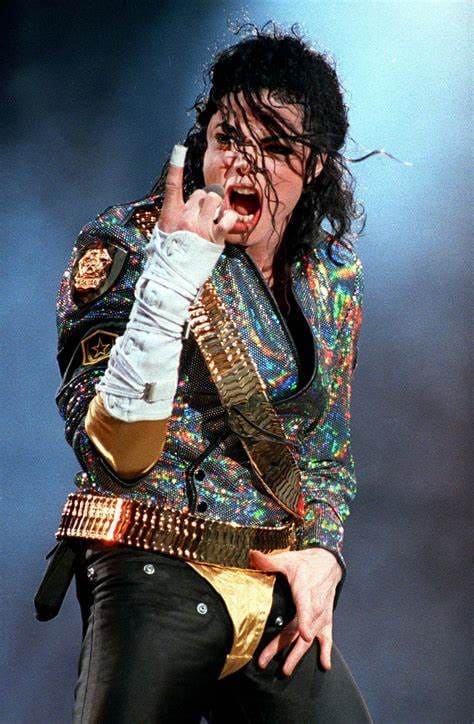 Michael started schooling from a public school, until he turned 11 years old, and he was good in studies. But circumstances made him left the school, so instead of going school, he took private classes for three hours from Monday to Friday. And in response to that he got graduated from Montclair College Preparatory School.

Michael Jackson is not just a name, instead he is a brand, which everyone loves to copy. Just like a brand, his net worth was roughly around $600 million.

In everyone’s career, there is a breakthrough, right? Just is with the case of Michael Jackson as well. It was his fifth solo album “Off the Wall” that helped him establish him as a solo performer. The album reached number three on the Billboard 200.

Jackson was also a philanthropist, who funded charitable fundraising within the entertainment industry, later that was taken up by many other artists.

About his sexual life, he didn’t had good experience in his sexual life in the initial years. There were mental and emotional breakdown, that he faced as a kid. And sexual assaults and related issues were also the hot topic related to Michael Jackson.

Michael Jackson, being a public figure, who was and is still loved by many, had active accounts on Instagram, Facebook, Twitter and YouTube as well. Not only this, there are more than thousand fandom profiles as well.

You have successfully made it to the end of the article! We hope it satisfied your curiosity and told everything you needed to know about Michael Jackson.