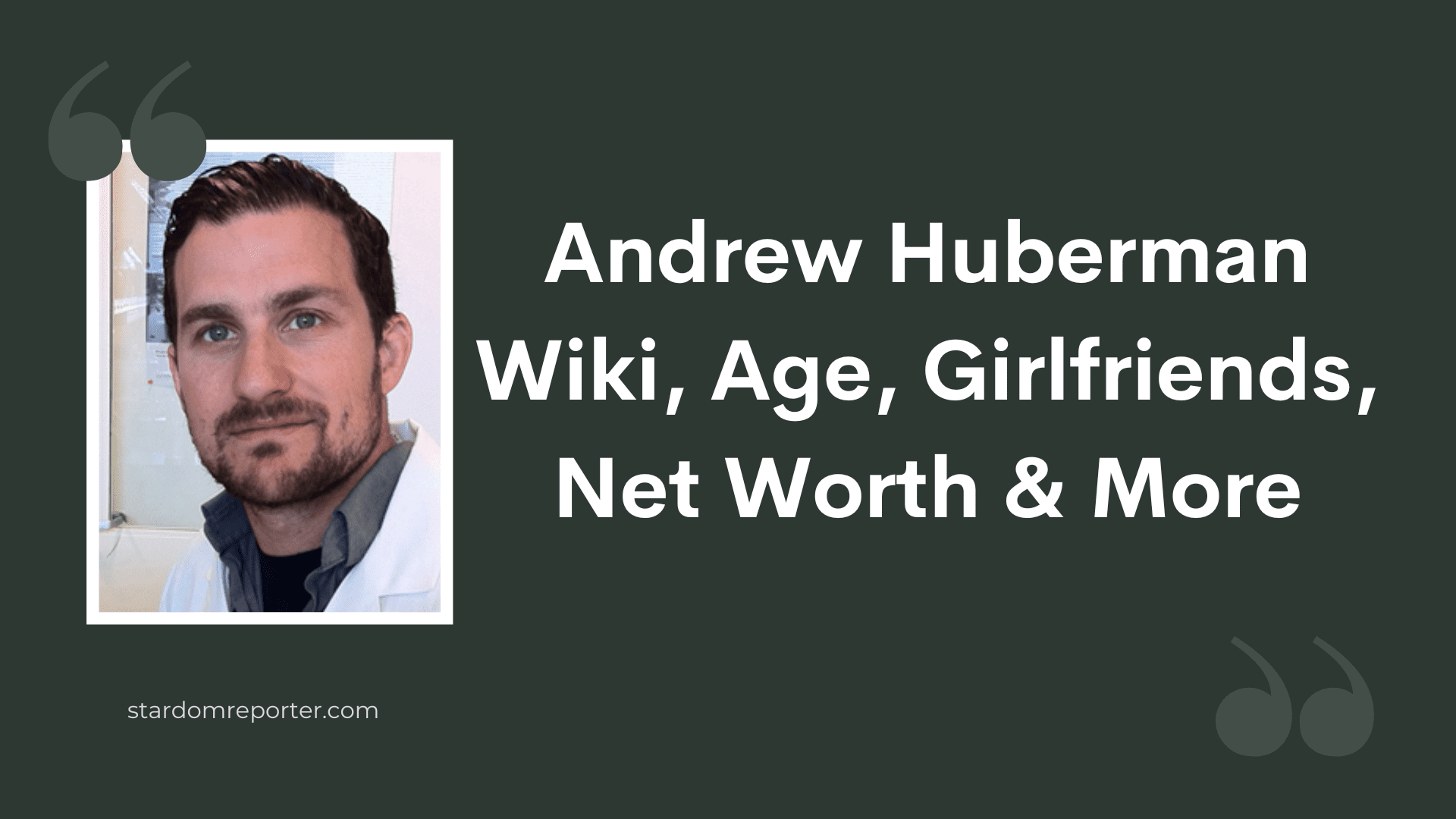 Andrew Huberman is an American neuroscientist and associate professor in the Department of neurobiology at the Stanford University School of Medicine. He is also a famous social media personality and has been proclaimed on social media under his handle HubermanLab. He is very famous for his contributions to brain development, brain plasticity, and neural regeneration and repair fields.

He also coined the term “Non-Sleep Deep Rest” (NSDR) which is a practice to offset physical and mental fatigue by placing the brain and body into shallow sleep to accelerate neuroplasticity. 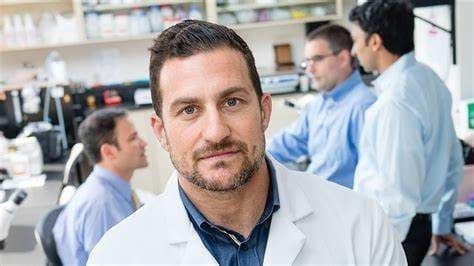 Andrew Huberman is a 47-year-old neuroscientist, professor, and social media personality from California, US. He was born on 26 September 1975 in Palo Alto, California, and is an American by nationality. He shares Libra as his zodiac sign and is a believer in Christianity. 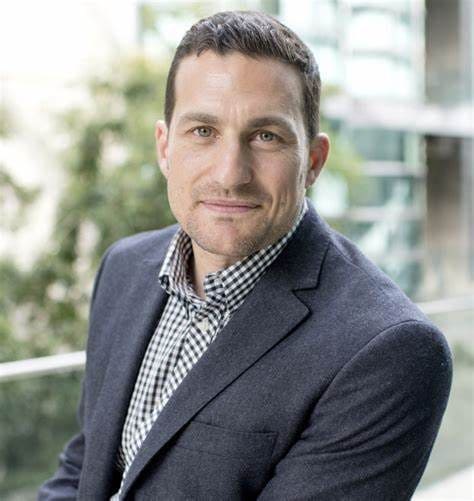 Andrew is currently unmarried and has supposedly dedicated his life to research and studies in neuroscience for the betterment of people. He is not in a relationship and hasn’t had any past affairs known publicly.

The famous neuroscientist has kept the details of his family private. No information is available about his parents and siblings and even his social media accounts generally appear to be about his professional life only.

Andrew is the host of Huberman Lab which is a podcast that discusses science and science-based tools for everyday life. Along with his professional career as a professor, Andrew has been part of many research and contributions in the field of neuroscience. This has helped him in acquiring a net worth of over $1 million as of 2022.

Andrew has lived most of his life in Palo Alto, California. In the initial days of his professional career, he worked as an assistant in a laboratory of Irving Zucker while he was doing his B.A. in 1998. He was involved in various experiments on the structure of binocular visual pathways that sets the circadian clock in the hypothalamus.

He continued this study during his Ph.D. days also when he found neural activity and axon guidance molecules work in concert to ensure proper wiring of binocular maps in the brain.

Between 2005 to 2010, he researched in the lab of Ben A. Barres. Andrew, currently, is an assistant professor in the Department of neurobiology at the Stanford University School of Medicine. His contribution to the field of brain development, neural regeneration, and brain plasticity are remarkable. Andrew has received a McKnight Foundation Neuroscience Scholar Award in 2013.

He also won in Biomedical Scholar Award and an ARVO Cogan Award for his contribution to the field of vision science in 2017. His popularity made him reach the cover page of global magazines like Time, Scientific American, and many others. His admirers consider him a selfless personality who is just working to improve the life and health status of the people of his generation and the future too.

You have successfully made it to the end of the article! We hope it satisfied your curiosity and told everything you needed to know about Andrew Huberman.