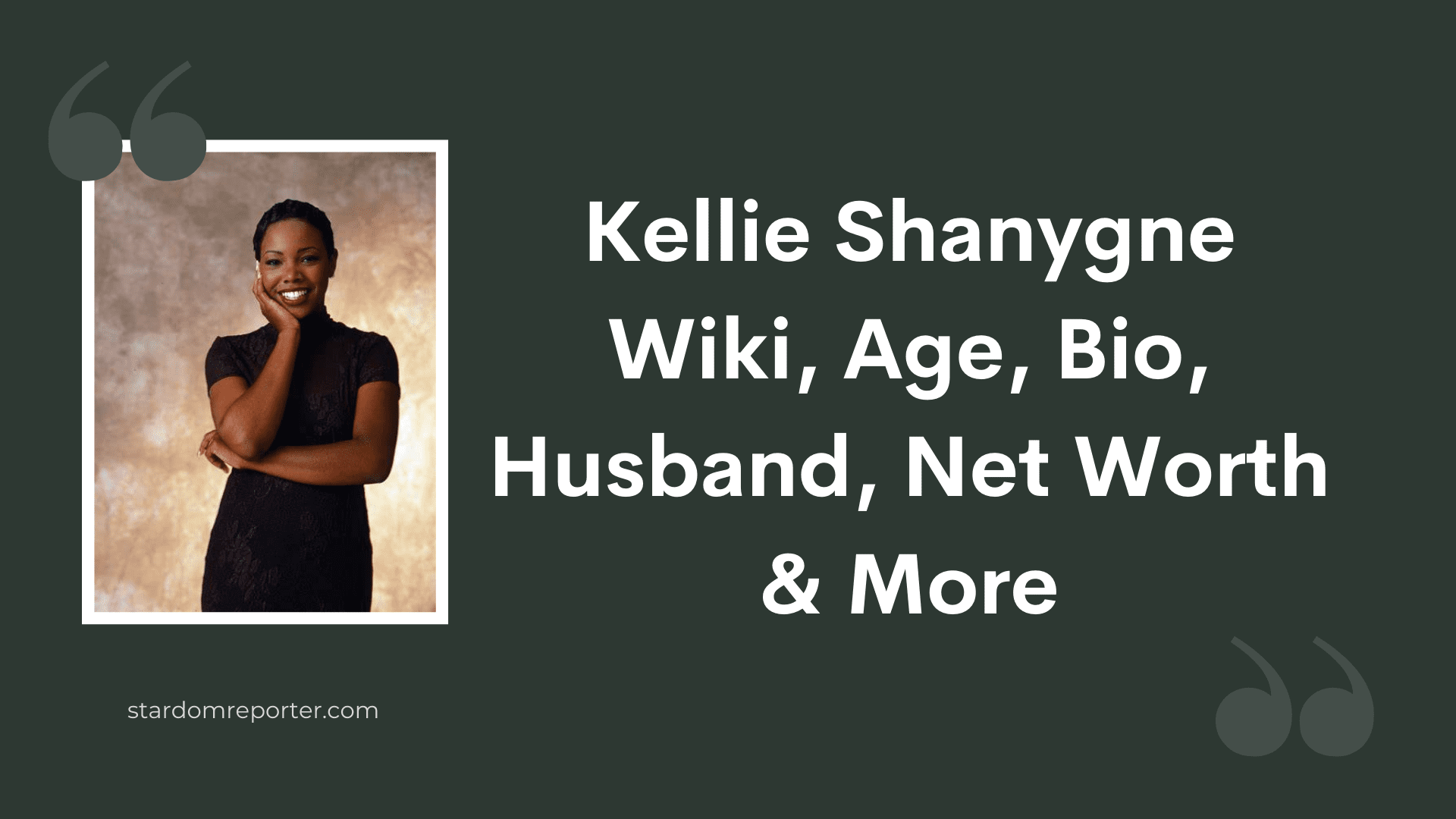 Youth and trends go hand in hand. As we all know there’s is a trend of Hollywood, and no doubt it has content as well. Actor and actresses are making their history in acting, not with just their talent but with by their additional skills as well. Although everything has a bad and good effect on everyone’s life. And the actors and actresses are trying their best to deliver a positive effect on youth which motivating them to push forward in their life. One such actress is Kellie Shanygne Williams, in this article I’ll try to put all the information related to her. 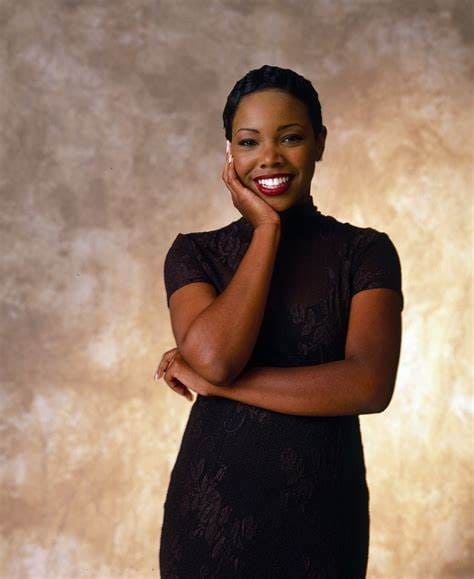 Kellie Shanygne’s full name is Kellie Shanygne Williams-Jackson was born on 22nd March 1976 in Washington, D.C., United States and raised in the same place as well. She is a teacher and an actor by profession. She is 46 years old (as in the year 2022). Her astrological sign is Aries, and she is a Christian by religion. 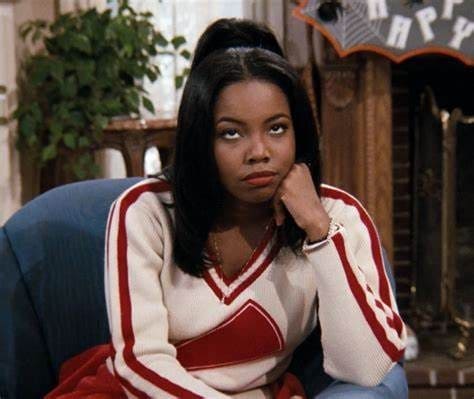 Kellie Shanygne was married to Hannibal Jackson, in the year 2009, earlier they both dated each other for two years. They have two children named John Ervin Jackson and Hannah Belle Jackson. 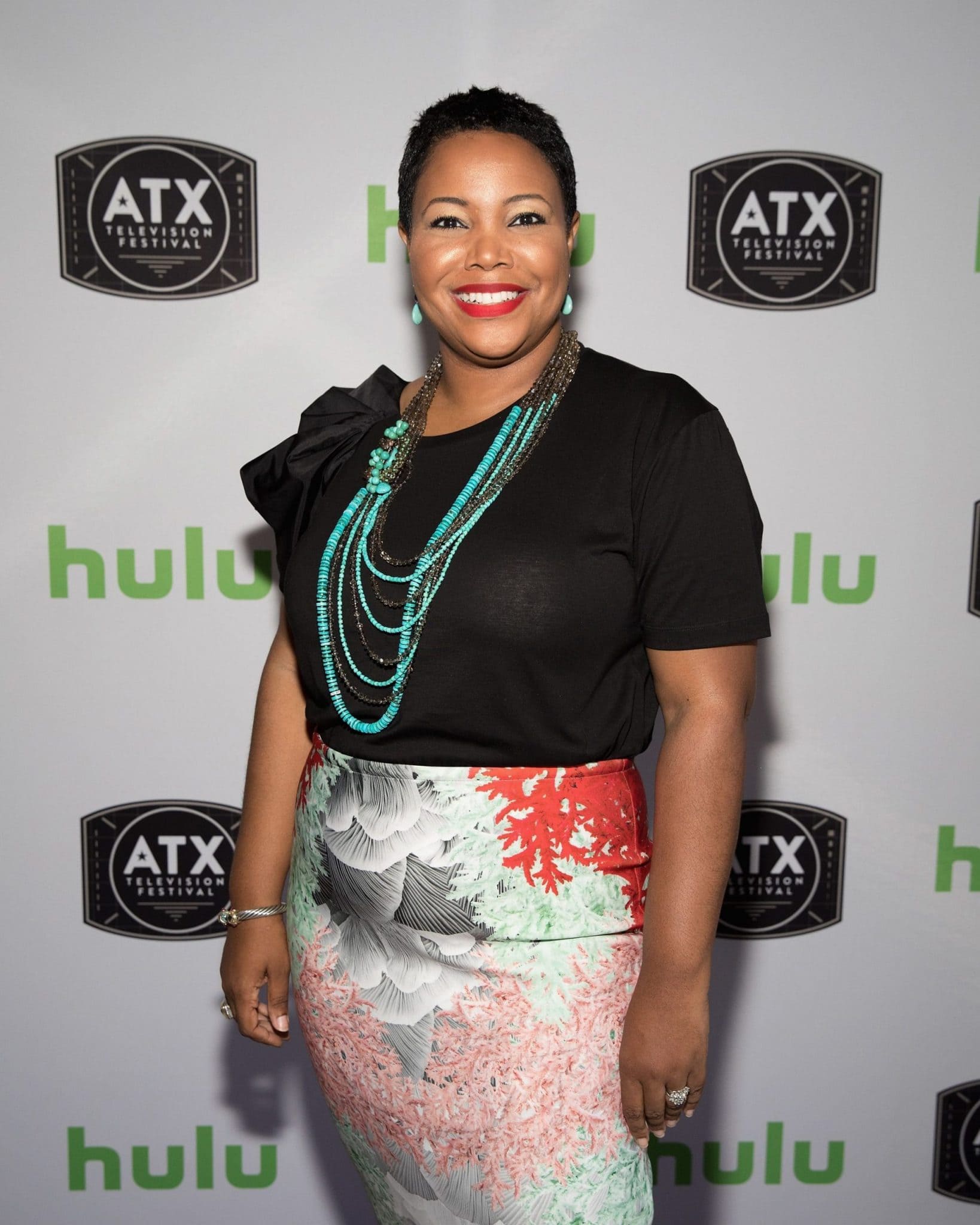 Kellie Shanygne was born to Ervin Williams, who was the manager at the telephone company and Patricia Williams, works as a journalist. She have a brother named Donte Williams and a sister named Marti Williams. 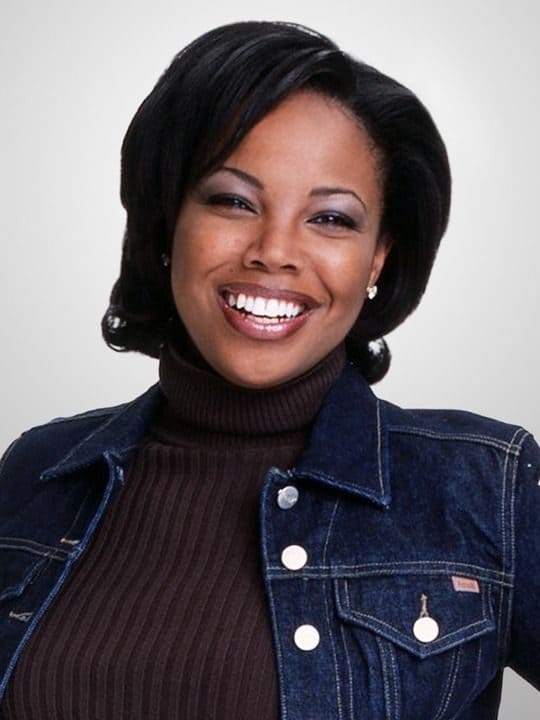 Kellie Shanygne is graduated. About her schooling there is not much information, but she completed her graduation from University of California, Los Angeles.

Kellie Shanygne net worth in the year 2022 is roughly arounf $2 million.

Kellie Shanygne Williams, is an American actress best known for playing one of the main roles as Laura Lee Winslow in the hugely popular sitcom titled ‘Family Matters.’

Kellie Shanygne was an introvert kid, and some of her performance in her school as well affected her badly. To make more confident her father decided to enroll her for acting class. But at that point of no one has thought that, that introvert kid will become a star. Later, when she started to take the class and develops a fond for acting, she made her mind to pursue her career in acting.

She began her career by appearing in advertisements, when she was just six years old. In addition to this she also started doing stage acts as well. She is famously known for her acting in ‘Family Matters’, her manager told her to give the audition and from that point of time her life changed. Kellie played the role of Laura Lee Winslow in the series, that happens to be the middle child of Carl and Harriette Winslow. The series ran for a total of 9 seasons and 215 episodes, with Kellie appearing in all the episodes.

In 2000, she played one of the lead roles as Alice Adams in the sitcom titled ‘What About Joan?’ It has in total 21 episodes, which as a huge critical disaster. After this failure, she really worked hard to stand once again on the good firm.

Other than ‘Family Matters’ some of her famous works include “The Starlight Foundation International Youth Ambassador,” “Famous Phone Friends,” “Great Beginnings for Black Babies,” and “Hollywood for Children”, to name a few.

Kellie Shanygne is very active in her social media accounts, she used to post about her life experience, daily routine, or the film she is shooting. Her tweets and Instagram account consistently motivates the youth.

You have successfully made it to the end of the article! We hope it satisfied your curiosity and told everything you needed to know about Kellie Shanygne Williams.