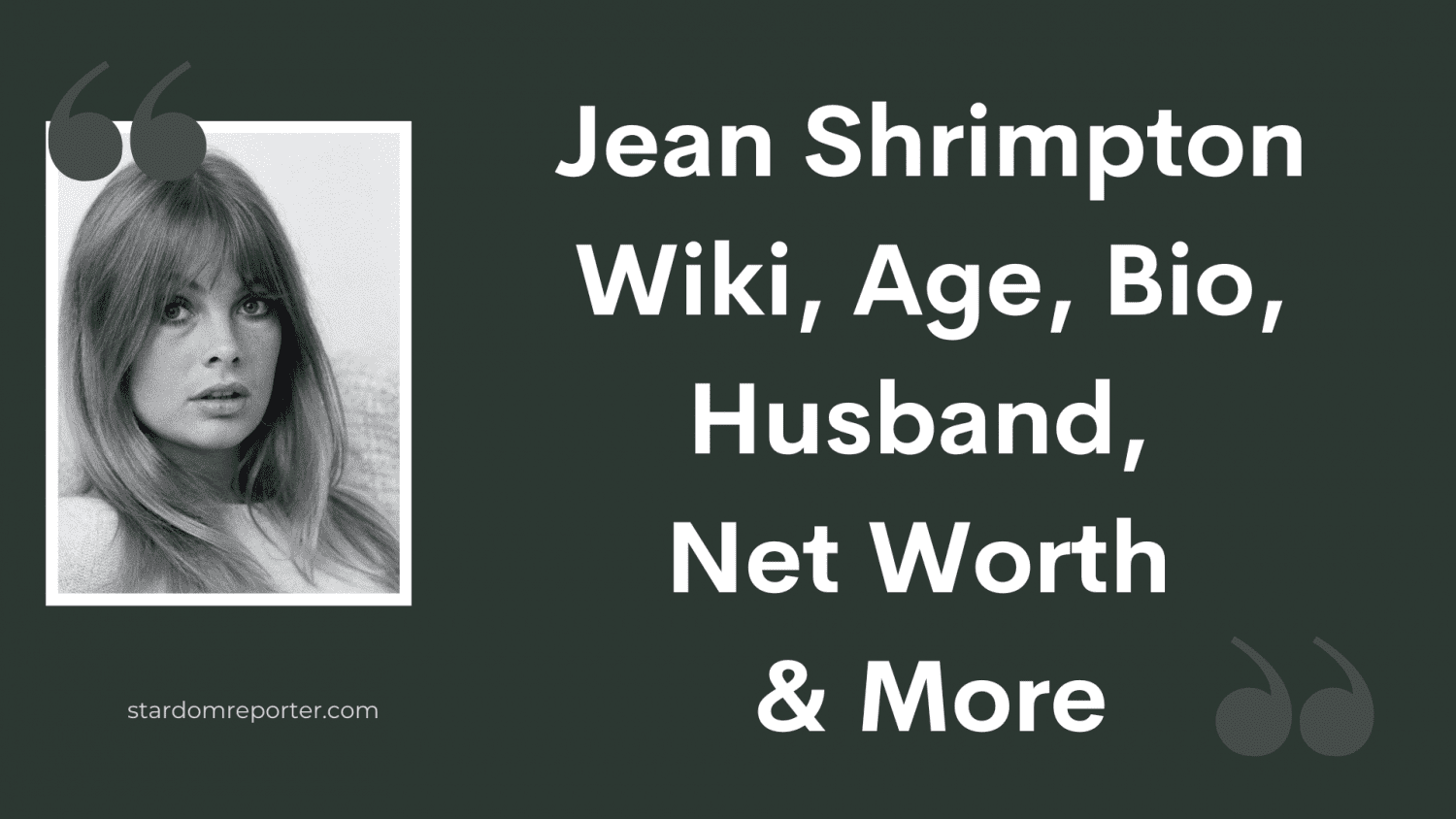 Jean Shrimpton is one of the first model and sixties style  icon. Her beautiful eyes and glowing skin is all time favourite. Though she is focused in her private life, she is still a celebrity in heart of million. Stepping into modelling at an young age, she is still a styling inspiration for many.

Jean Shrimpton was born on 7th November 1942 with given name Jean Rosemary Shrimpton. She is 79 years old now. She was born High Wycombe, London. Her zodiac sign is Scorpio. She is also called by names Jean Cox, The Shrimp and Jeannie Shrimpton. She is 60’s supermodel, Actress. She also owns antique antique shops. 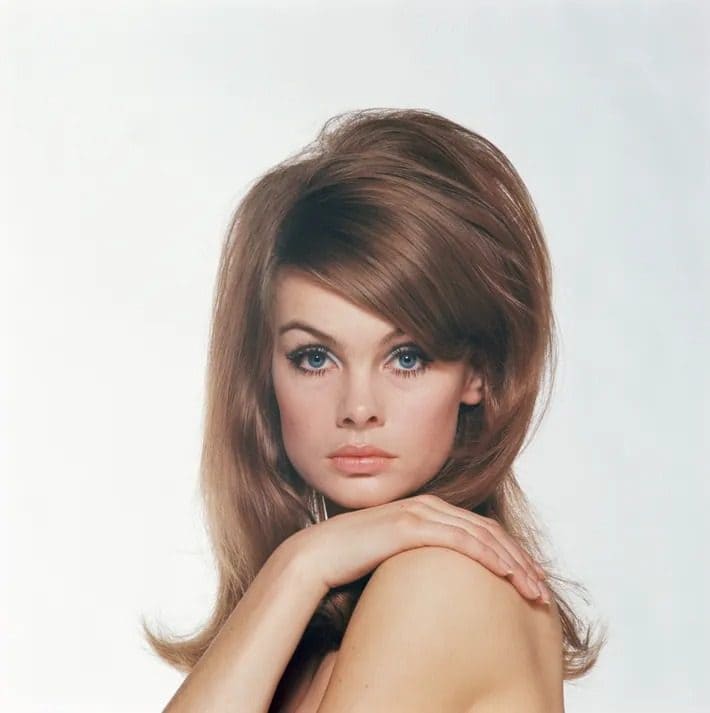 She had fair share of relationship in her life. Jean Shrimpton started dating photographer David Bailey when they were working together. They were in a relationship for four years and got separated in 1964. She also was in relationship with Heathcote Williams. Later Jean and actor Terence Stamp which was celebrated by media.

She married Michael Cox, who was a photographer at penzance, Cornwall. She was  four month pregnant with their son. They have a son named Thadeus Cox. They own a hotel in Penzanance.

Jean Shrimpton was born as daughter of Edward Shrimpton and Peggy Shrimpton. She has a sister named Chrissie Shrimpton.

Jean Shrimpton grew up in High Wycombe. She went to school in St. Bernard’s Convent, Slough, Berkshire, England, United Kingdom. At 17 she entered Langham Secretarial College. She met Cy Enfield and he suggested her to join Lucie Clayton Charm Academy for modelling. 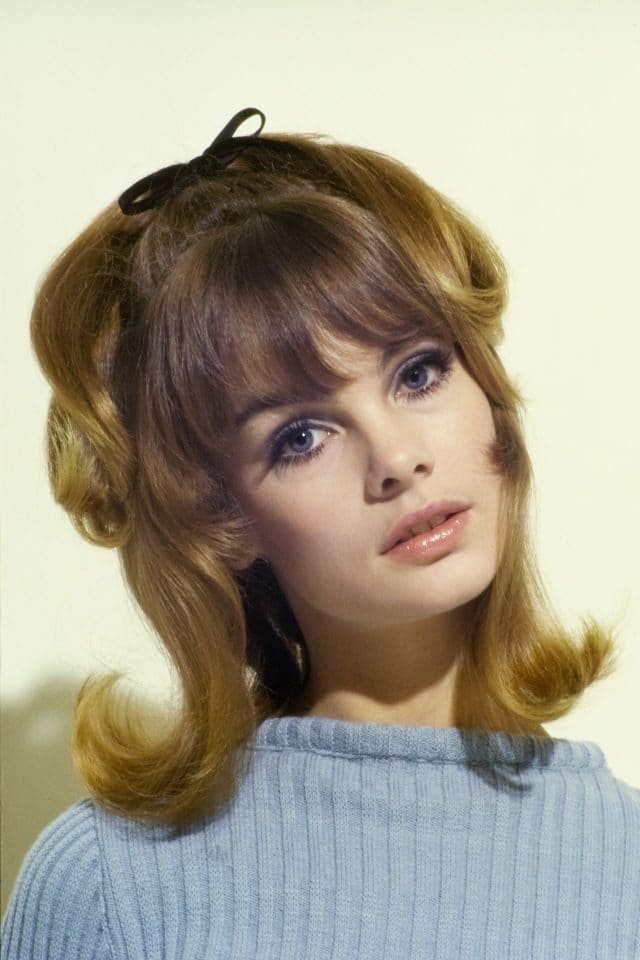 Jean Shrimpton’s net worth is estimated to be 1.5 million U. S dollars. 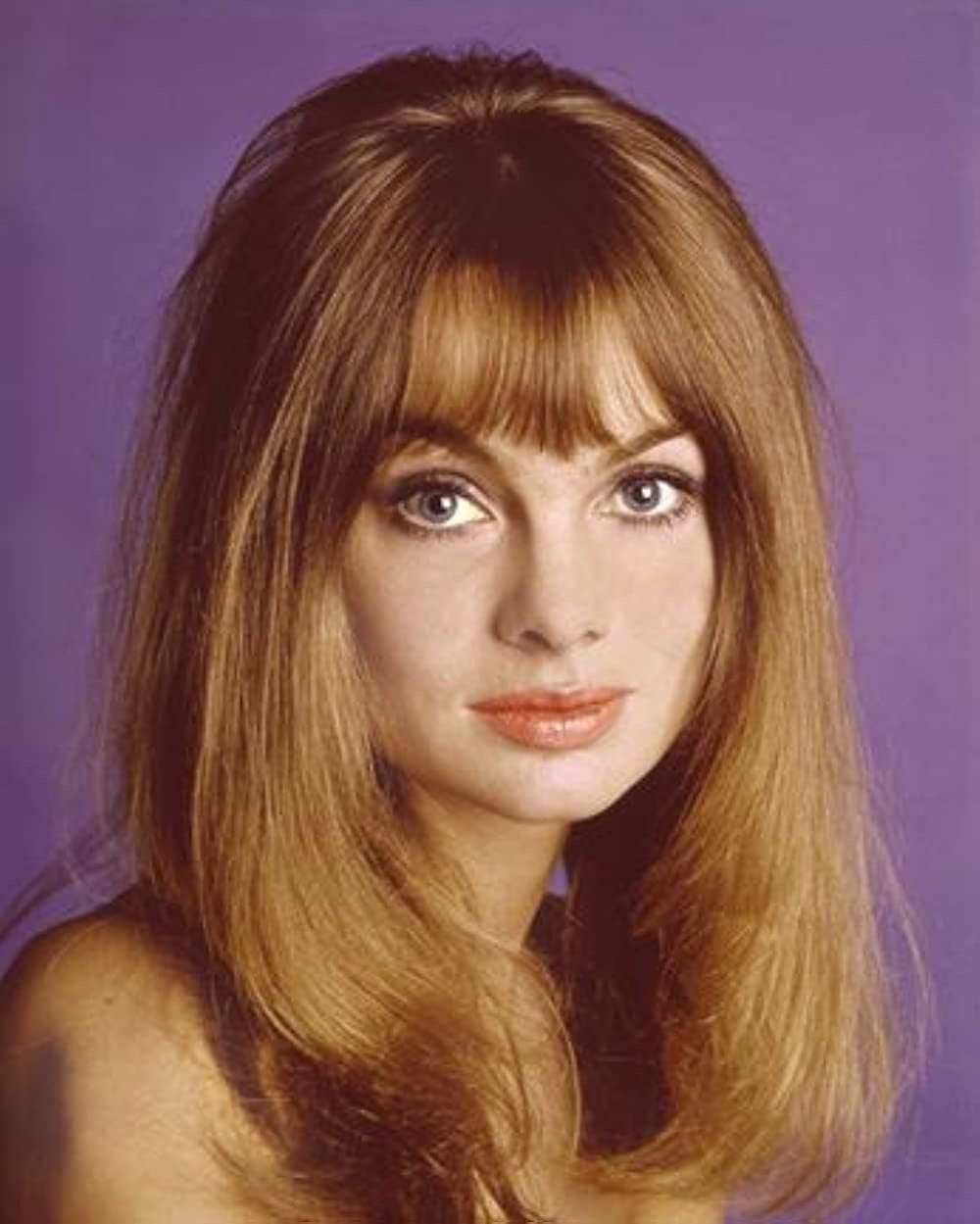 Jean Shrimpton has always been the stylish icon of 60’s era. Her doe eyes, arched eye brows, full lips and mini skirts was  such a hype at that time. She started modelling at 17, she was working with Brian Duffy for Kellog’s cornflakes advertisement. She was an unknown model doing advertisements . She met photographer David Bailey at that time in 1960. They did first photo session together on 7th December 1960. She became known after working with him. He helped her to become famous and her photoes helped him to grow in his career.

She was always described as the most beautiful, highest paid model and most famous model. She was most photographed person at that time. She was said to have the most beautiful face and features . In 1963 she was named as Model Of The Year.

She came for Victoria Derby she was wearing a white shift dress, which was made by Colin Rolfe. It was a mini dress and she styled it with mens watch which was out of ordinary at that time. She also didn’t wear any gloves or hat. It made a stylish impact in the society.

The whole female population went after the dress and lipstick she wore in any advertisement.

Her autobiography is published :

Jean Shrimpton is living her life out of public eye. She is not active on social media.

You have successfully made it to the end of the article! We hope it satisfied your curiosity and told everything you needed to know about Jean Shrimpton.