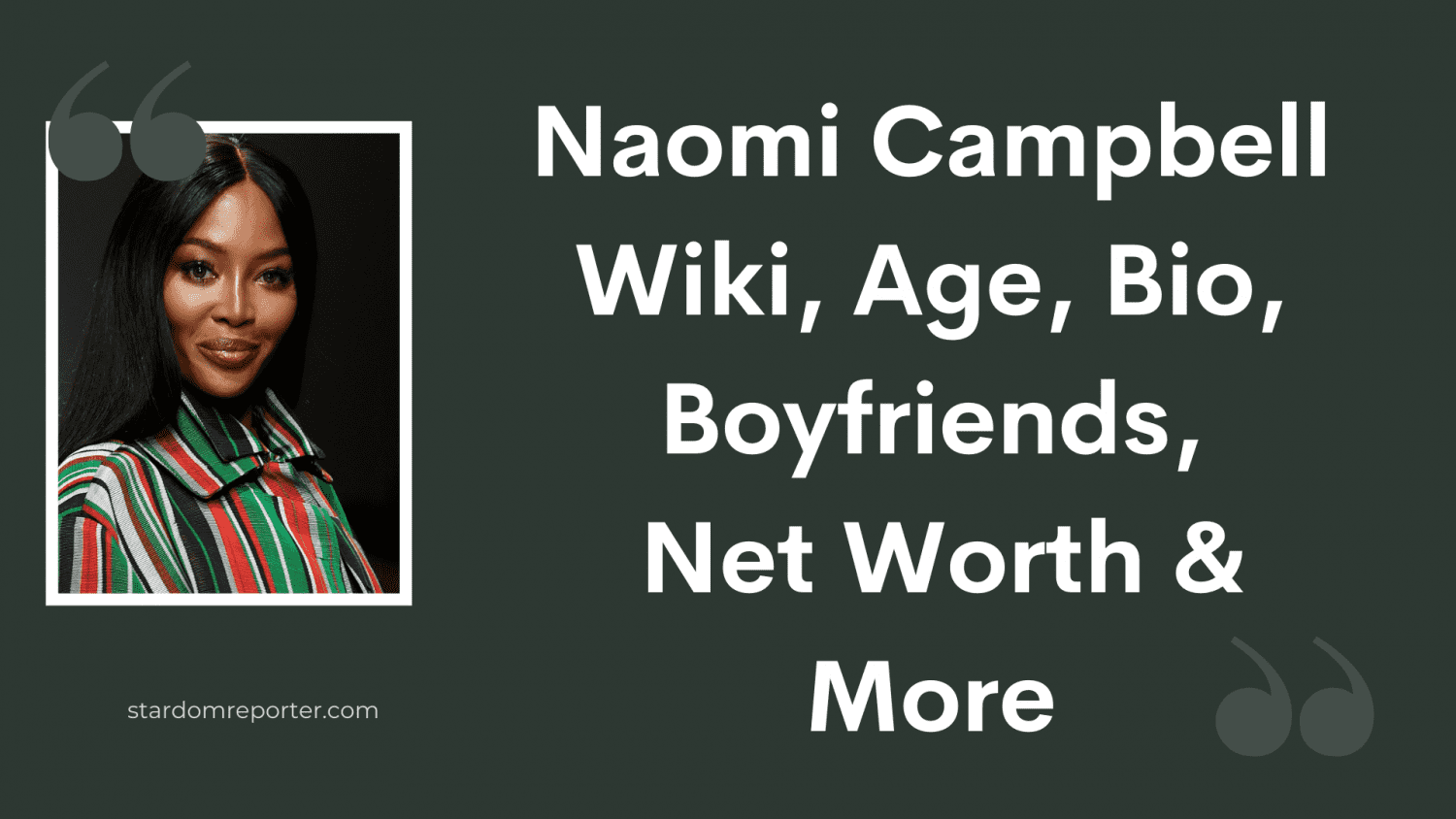 Naomi Campbell is one of the successful sueper model of her generation. The stylish beauty have an amazing fashion and carry a distinct look. She always carry herself in best attire at any time.

Naomi Campbell was born as Naomi Elaine Campbell on 22nd May 1970. She is Model, Actress and Business woman. She celebrated her 52nd birthday this year. She was born in Lambeth, South London. She is British Nationality. She is also called in nicknames Baby woman, Black Panther and Wagon. Her zodiac sign is Gemini. 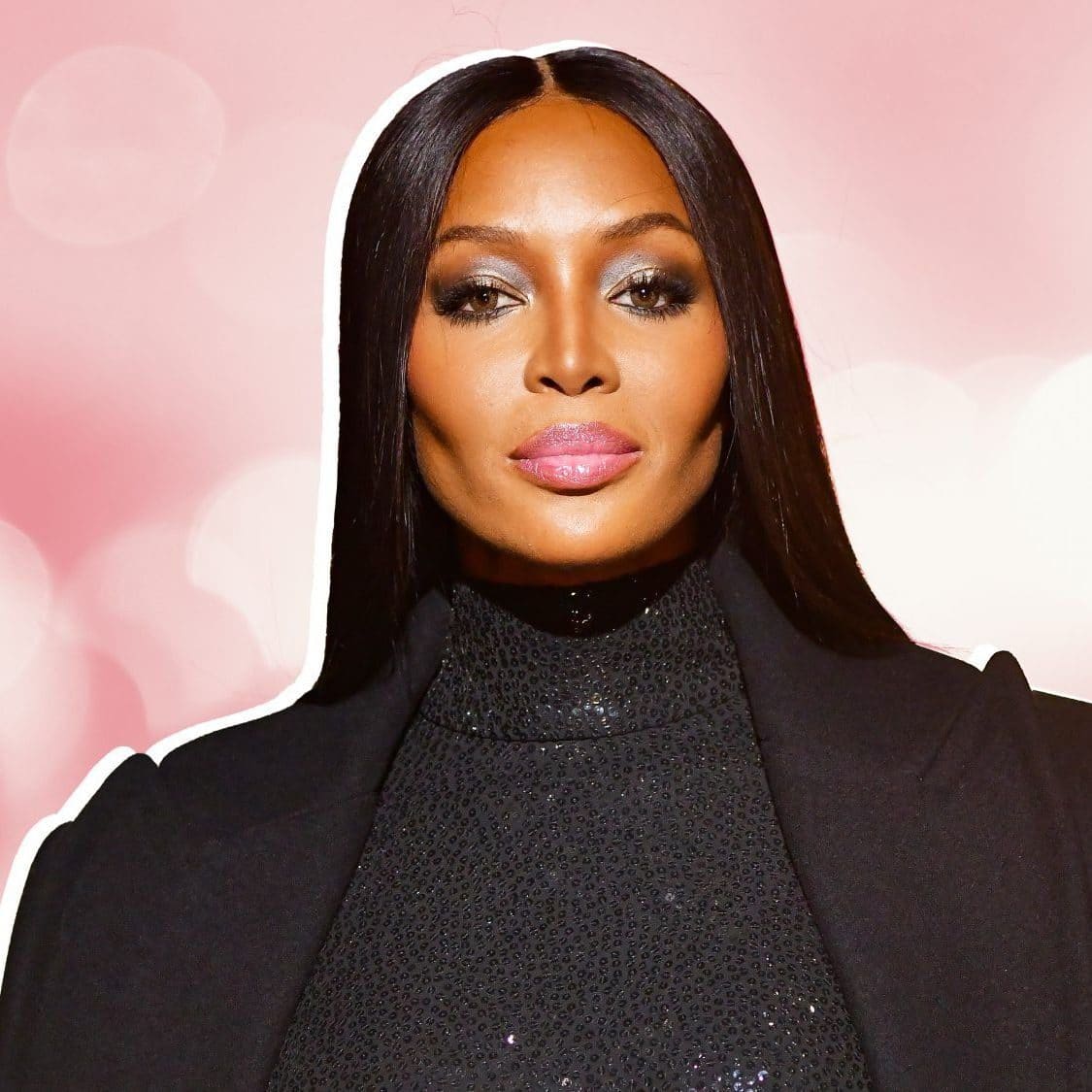 Naomi campbell had High – Profile  relationships over the years. She has never married. Naomi Campbell  met Adam Clayton, bassist when he said in interview about dating campbell. They got engaged in 1993 but got separated in following year.

She had a brief relationship with Di Caprio. Then she got engaged to Flavio Briatore, Formula One racing head and the relationship also ended drastically. She also dated people like Robert De Niro, Vladislav Doronin who is a Russian business man etc..

She welcomed her daughter last year and told media that she is not adopted.

Naomi Campbell was born as daughter of Valerie Morris, a Jamaican dancer. She has never met het her father. When her mother was four months pregnant with her, her father abondoned them. Her mother requested to not go for him.She was unnamed on surname. She took the surname Campbell from her stepfather. She has a stepbrother from her mother named Pierre Campbell. Richard Blackwood also became stepbrother when her mother married his dad. 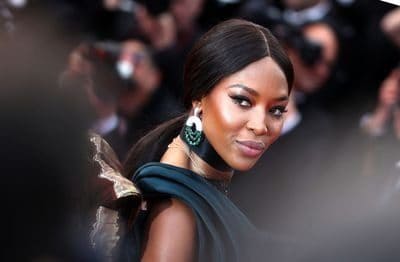 Naomi Campbell was awarded with doctorate. She got doctorate  from University Of Creative Arts. She stayed with her relatives when her mother travelled around the world. She attended Barbara Speake Stage School from 3 years old. When she was 10 years old she studied ballet at Italia Conti Academy of Theatre Arts. She also attended Dunraven School.

Naomi Campbell has a fortune worth of $119 Million. She has a monthly income of $2 million. 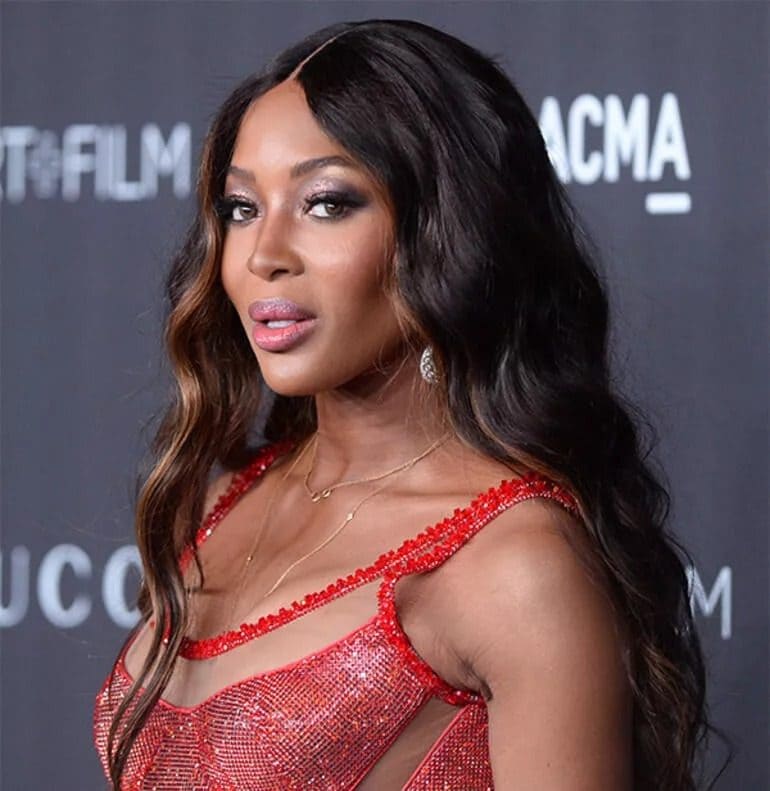 Naomi Campbell is a renowned name in the fashion world. She is Model, Business woman, actress and singer. She is a perfect example for muse, stylish dress and perfect look all the world go awe. She is a well recognised supermodel of the time. She has never met her father but sees fashion designer Azzedine Aleia as her papa. Nelson Mandela refered her as his honorary grand daughter. She has supported Mandela s political causes.

She studied ballet young age and intended to be a dancer. At 8 years, she appeared in Bob Marley’s Is This Love. It was her beginning to career. At the  age of 16 she appeared on cover of Elle. She formed trio called Trinity with models  Christy Turlington and Linda Evangelista. They became most demanded models. She was faced with racial descrimination but was supported by her friends and designers. Later she appeared on covers of French and British Vogue. She was included in the Bix Six gtoip of elite Super models. She has launched fragrances. She has worked for brands like Zac Posen,  Yves Saint Laurent, Chloé, Diane Von , Prada, Chanel, , Dolce & Gabbana, Burberry,  Blumarine, Gianfranco Ferré, Versace, , Christian Dior, John Galliano, Ralph Lauren, Jean Paul Gaultier,Oscar de la Rentaetc. She has appeared on advertising campaigns and music videos.

She was appointed as ambassador of Kenyan Ministry Of Tourism.

She also faced issues regarding abuse of employees.

You have successfully made it to the end of the article! We hope it satisfied your curiosity and told everything you needed to know about Naomi Campbell.