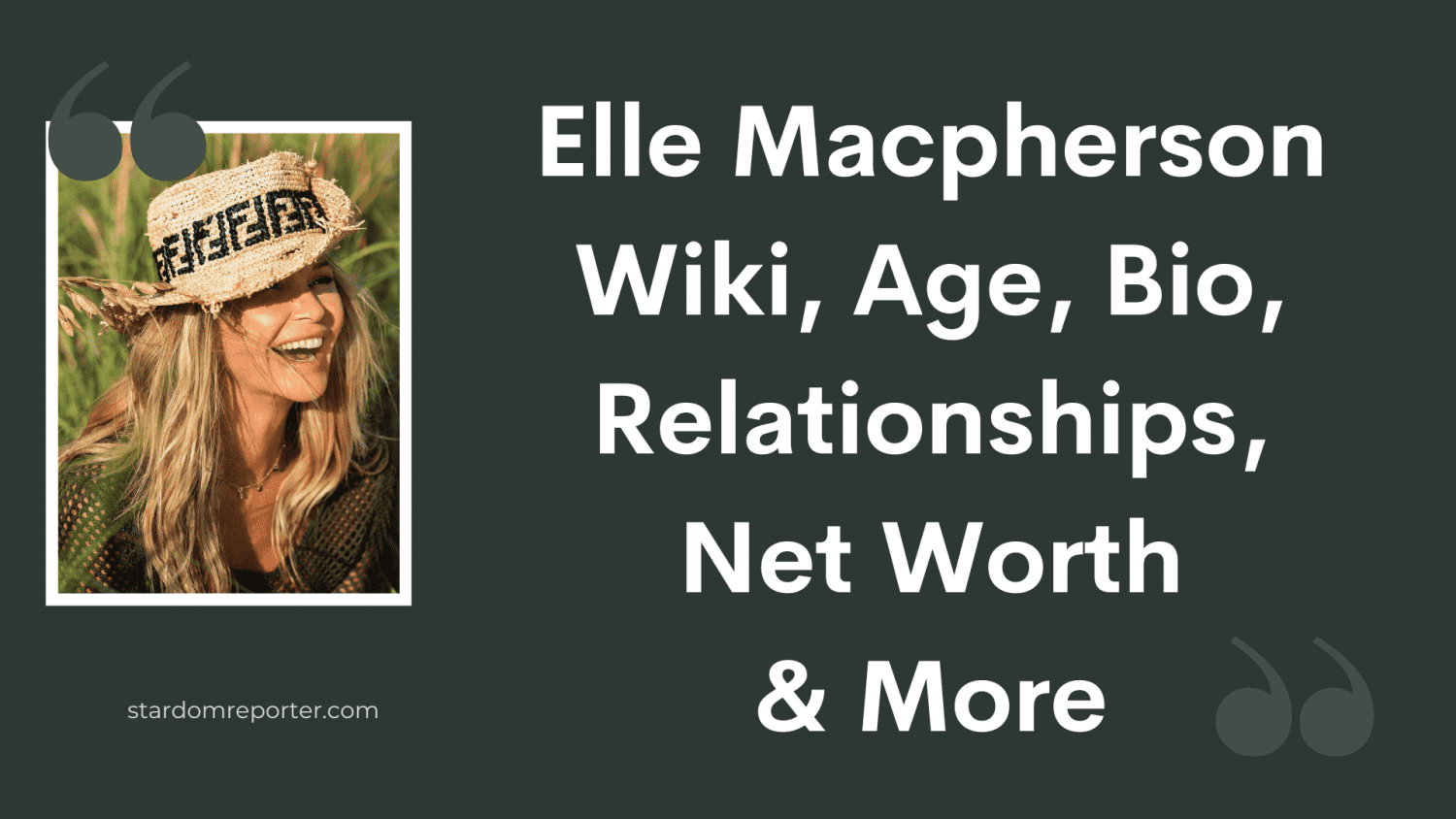 Elle Macpherson is a well known Supermodel and  businesswoman. Her happy attitude reflects on  her glowing skin. She believes health and beauty is interconnected. She is a model the world look forward for beauty advices.

Elle Macpherson born as  Eleanor Nancy Gow is also known in the name “The body” because of her slim physique and  high number of cover shoots. She was born on 29th March 1964 in Killara, New South Wales, Australia. Her zodiac sign is Aries and shgrew up as protestant and converted to Catholicism but now she is spiritual but not follows particular religion. She celebrated her 58th birthday this year. 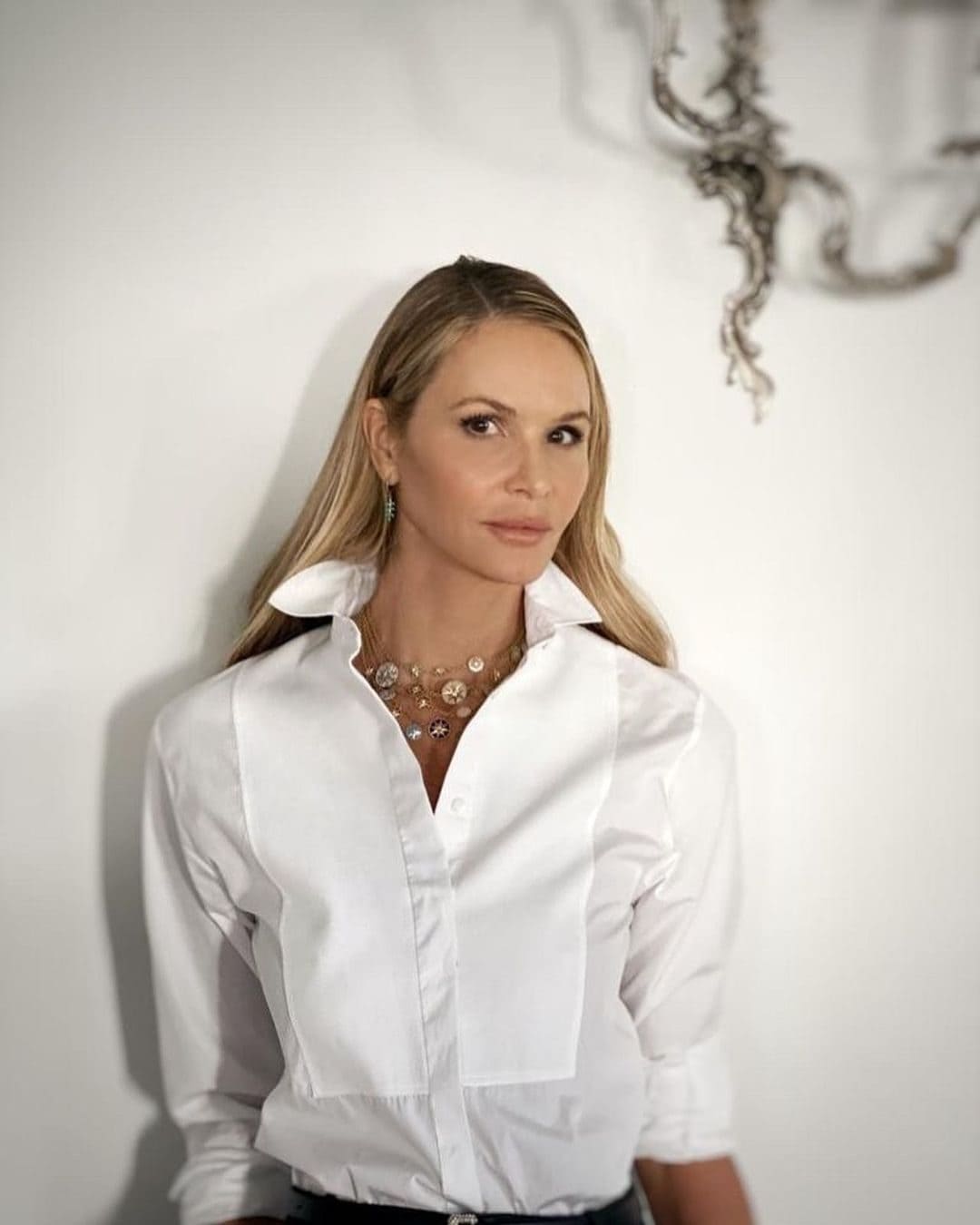 Elle Macpherson dated American singer and pianist Billy Joel, his  songs such as This Night and So It Goes is about his relationship with her. The song Uptown Girl is also said to be inspired by her. In 1984 she met Gilles Bensimon, who was a photographer during photo session for Elle magazine. They tied the knot in 1986 May.They had 3 years of relationship and divorced.

In 1996 she  had a relationship with Arpad Busson. They have two sons in together named Arpad Flynn Alexander Busson, Aurelius Cy Andrea Busson, they separated in 2005.

Macpherson dated Jeffrey Soffer and married him in 2013 in Fiji. They got divorced in 2017.she also dated anti-vaccine activist  Andrew Wakefield.

Elle Macpherson was born in the name Eleanor Nancy to Peter Gow,who is a Entrepreneur and sound engineer. He was apresident of Sydney Rugby league. Her mother is  Frances Gow, who was a nurse. Her mother and father divorced when she was 10.Her mother remarried multimillionaire Neil Macpherson . Her surname changed to Macpherson as her stepfather’s surname by clerical mistake from school. She has one brother named  Brendon Macpherson and has two sisters Elizabeth Macpherson and Miriam Macpherson who is an environmentalist. 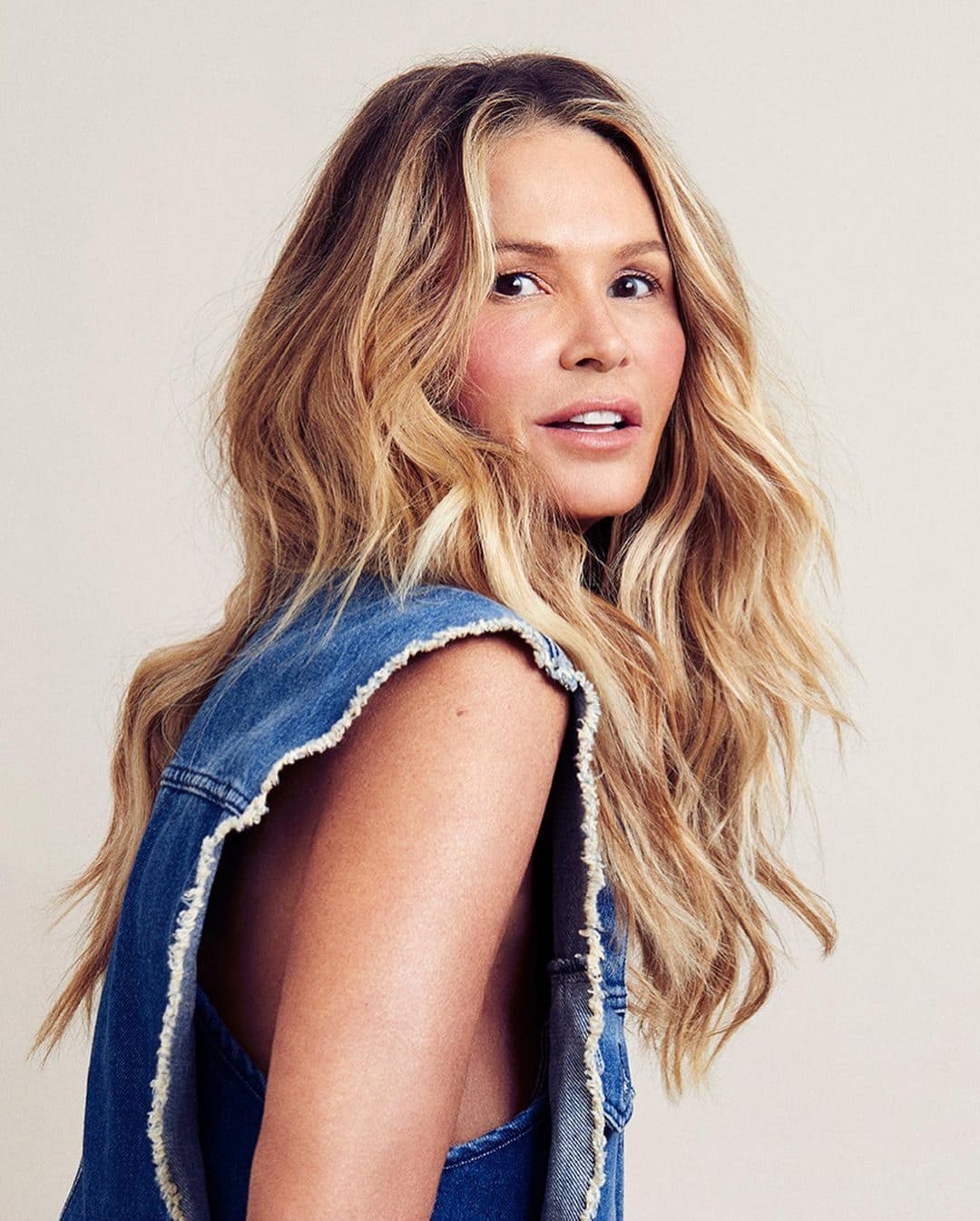 Elle Macpherson completed her high school in 1981 from Killara High School. She went to study law in University of Sydney for one year. She knows French, Italian, Spanish and English languages.

She has a net worth of $95 million. She has monthly income of $2 million.

Elle Macpherson is  the  First supermodel from Australia. She is a famous model. She did modelling work to earn money to study law. She went to New York and signed contract with Click Model Management. She did a commercial for Tab which made her known face in Australia. She worked on the magazine covers of including Elle, Harper’s Bazaar,Vogue,New York Cosmopolitan, , GQ and  Marie Claire. She was a regular face of Elle. She became more famous by appearing on Sports Illustrated Magazine. She also worked with runways for Louis Vuitton, Ralph Lauren, , Donna Karan, Christian Dior, Thierry Mugler, Perry Ellis, Kenzo, Todd Oldham, Calvin Klein, Michael Kors and Azzedine Alaïa. She has appeared for both fashion and non fashion commodities like KFC, Miller Lite, Mandarin Oriental Hotel Group, Diet Coke and Airlines. She rose to fame in Australia like wind.

She did nude in movie called Siren in 1994. She also posed nude for Playboy magazine after media contacted her ex for her nude photos. The twin island Antigua and Barbuda used her face on postage stamps. Australian hover ment offered her position to be ambassador of tourist commission. She is known to be one of the  legends of modern catwalk. She walked into Business bravely. She launched intimate collection Elle Macpherson Intimates. She has gotten many awards for her contributions. She acted in movies such as Alice, Batman & Robin , The Edge, and The Mirror Has Two Faces. She has hosted many shows.

She is ambassador of Unicef. 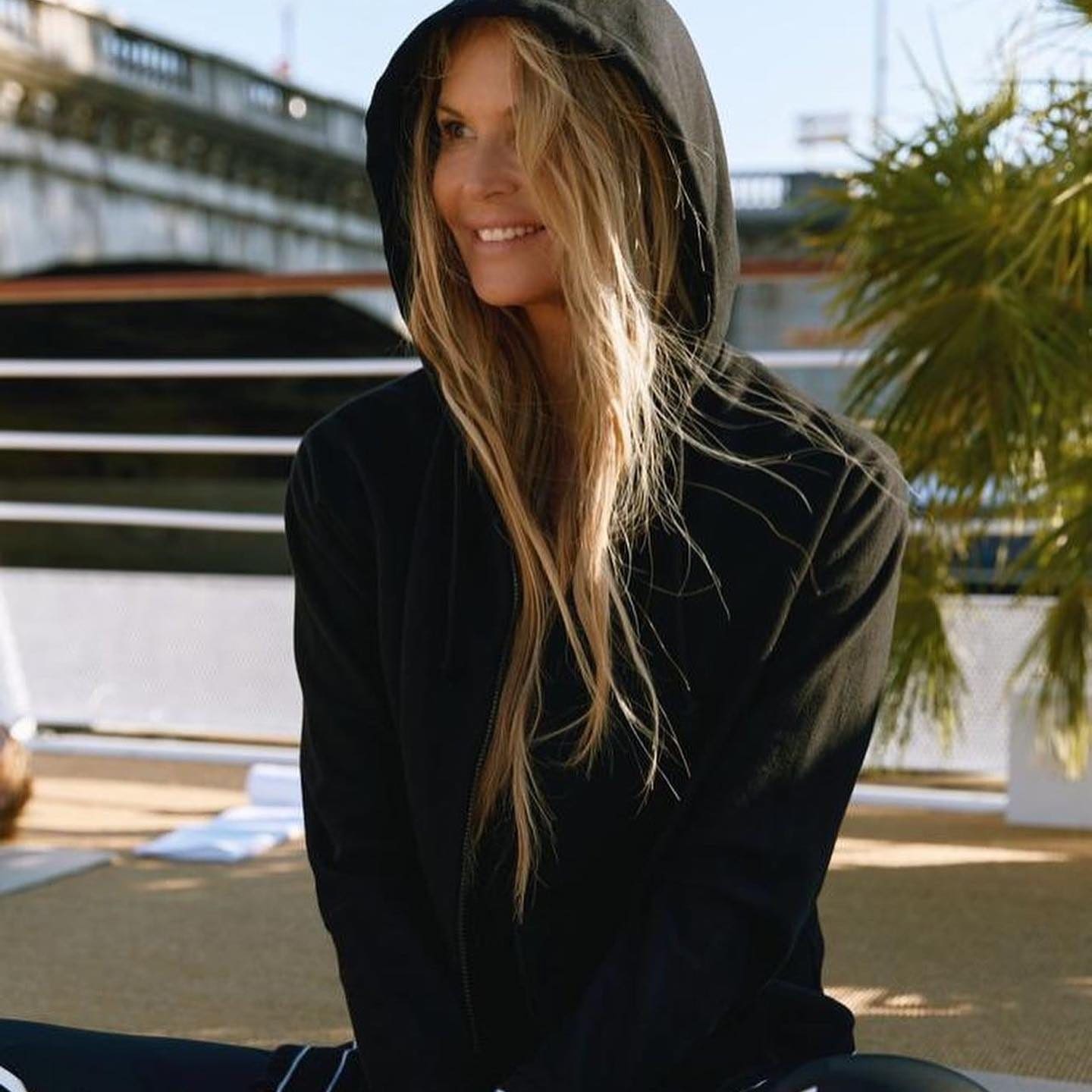 You have successfully made it to the end of the article! We hope it satisfied your curiosity and told everything you needed to know about Ella Macpherson.