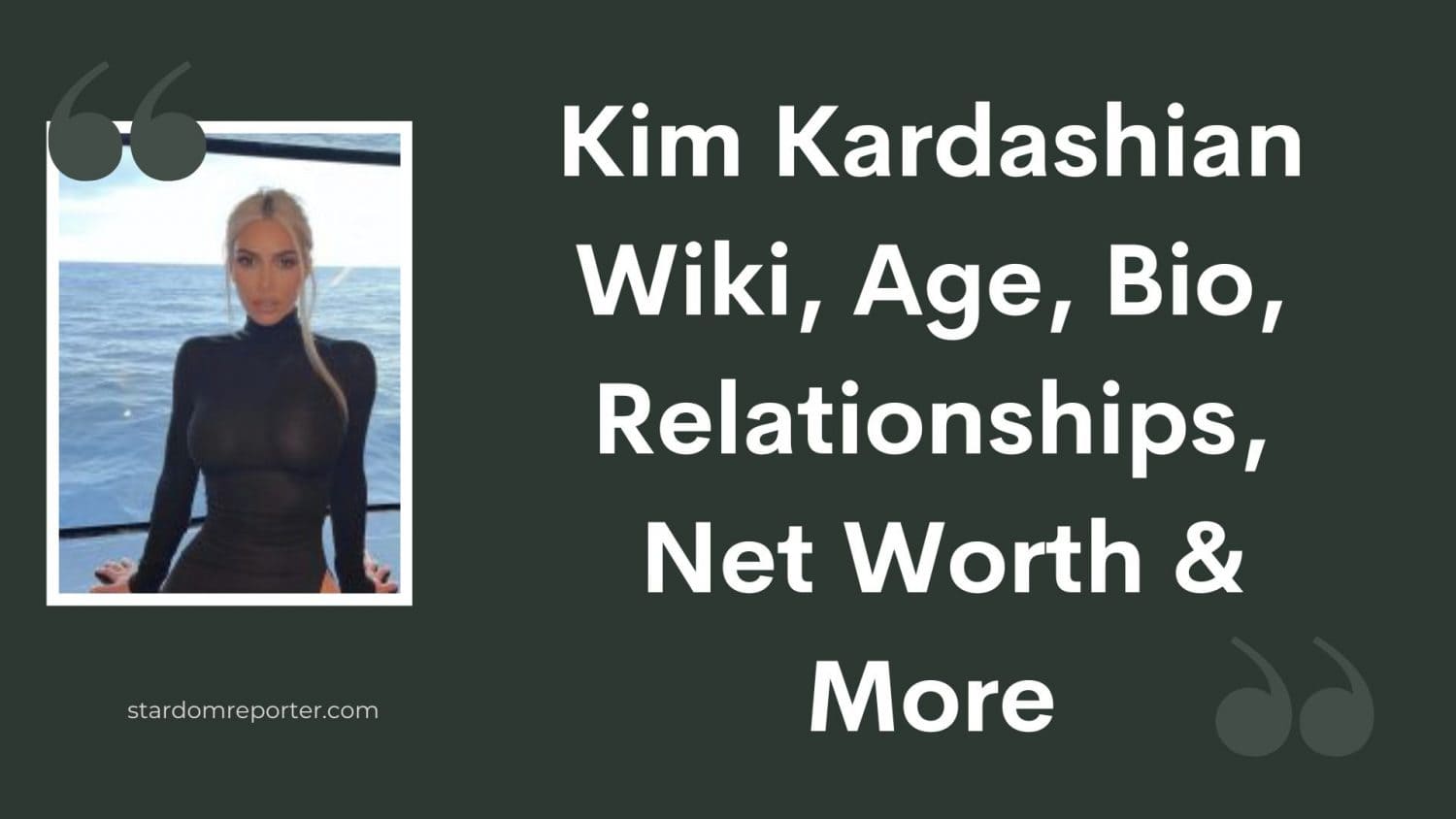 Kim Kardashian needs no introduction as per say, Kim Kardashian show has that much publicity. The Fashion diva was friend of Paris Hilton and the scandal was all over the internet. Now she is one of the richest Model, social media stars and entrepreneurs.

Kim Kardashian was born as Kim Noel Kardashian. She was born on 21st October 1980, celebrating her 42nd birthday this month. Her birth place was Los Angeles, California, U.S. She is an American. Her zodiac sign is Libra. She follows Christian religion. 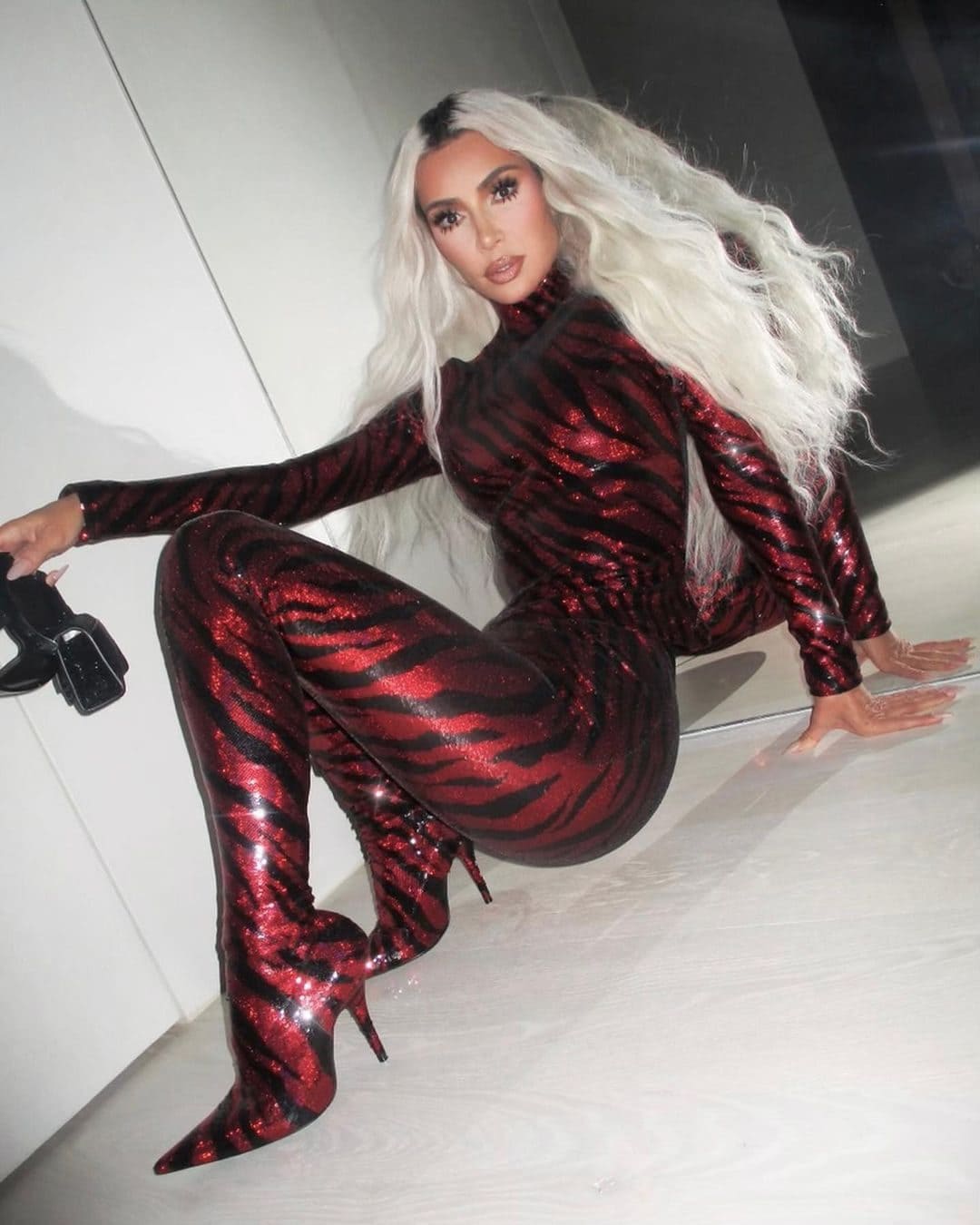 The gorgeous Kim had several relationship in her life. When she was only 19 she eloped with music producer  Damon Thomas who was 29 at that time and got married. Their relation ship lasted for 3 years from 2000 to 2003. She got divorce as he become controlling and demanding.

The shortest relation that ever lasted was her marriage to NBA player Kris Humphries. She married him in 2011 and divorced him 72 days later.

She and Kanye West met in 2000 but got to know each other from 2008. They welcomed their daughter North West in 2013. They tied the knot in 2014  at Florence, Italy. Givenchy and Riccardo Tisci designed her dress. Michael Costello designed some of the guest dress. Then she gave birth to other children Chicago West, Saint and Psalm West. Their relationship lasted for eight years with 4 children. They got divorced in 2022. They have joint custody of their kids.

Pete Davidson and Kim dated for some time but it ended quickly. 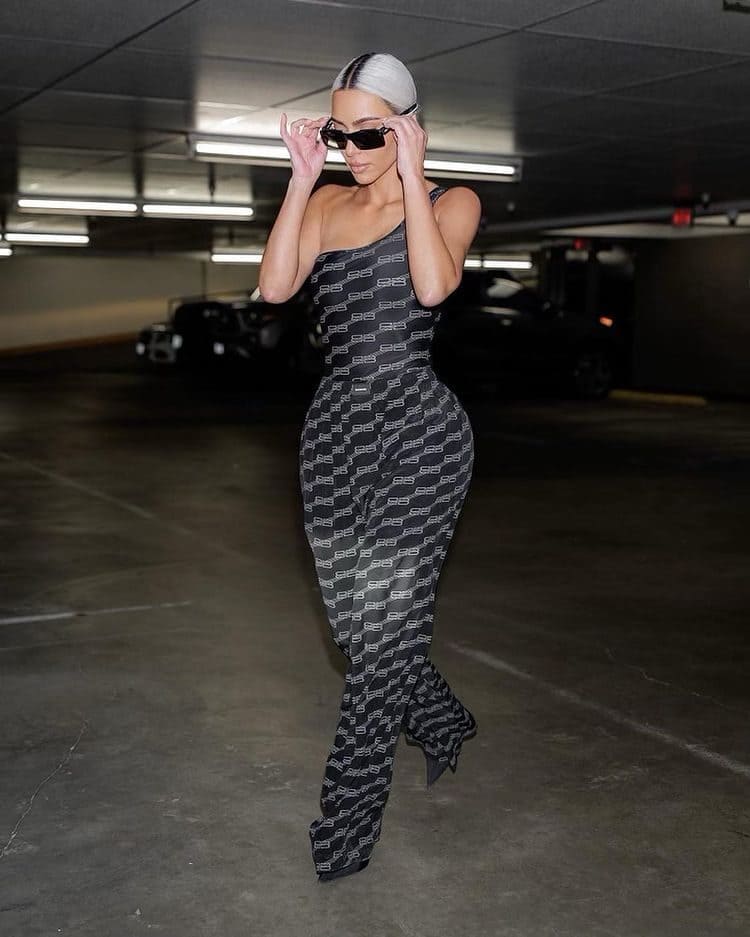 Kim Kardashian was born to Robert Kardashian, who was attorney and businessman. He was defense attorney for Simpsons murder case and got recognition. He died due to cancer before kardashian family got famous. and  mother Kris kardashian. She has Dutch, English, Irish, and Scottish ancestry. She is media celebrity and Business woman.she has two sisters Kourtney and Khloé  and one brother Rob from her parents. They got separated and Kris married Bruce Jenner, he was a 1976 Summer Olympics Decathlon winner. From mother’s marriage she has half sisters  Kylie and Kendall Jenner. She has step brothers Brody Jenner, Brandon Jenner, Burt Jenner and a step sister Cassandra Marino.

Kim attended Marymount High school which is all  girls. school

Kim Kardashian is super rich with $1.8 billion of net worth.

The social media influencer and business woman Kim Kardashian has come a long way in her life. She started her work from a local clothing store. She then worked for  Brandy R&B singer and actress as stylist.  She was sister of Ray J who she dated Their mother had many allegations on her which controlled confidentially. In 2003, she worked for her childhood friend  and socialite Pars Hilton. With her she appeared on several shows through Hilton she met Sheeraz Hassan.

D-A-S-H named boutique was her first business started with her sisters. She was known to the world through leakage of sex tape with Ray J. She filed lawsuit against the Vivid entertainment later settled with mone. She got criticism. They released many reality shows featuring their lives named Keeping Up with the Kardashians, Kourtney and Kim Take New York, Kourtney and Kim Take Miami. She posed nude for Playboy.

She appeared in How I Met Your Mother sitcom and Disaster Movie. She has released her fragrances Gold and True Reflection etc.

Kim Kardashian is a social butterfly with 330 million followers in Instagram. She rose to fame through social media.  She is found in Forbes list constantly.

You have successfully made it to the end of the article! We hope it satisfied your curiosity and told everything you needed to know about Kim Kardashian.