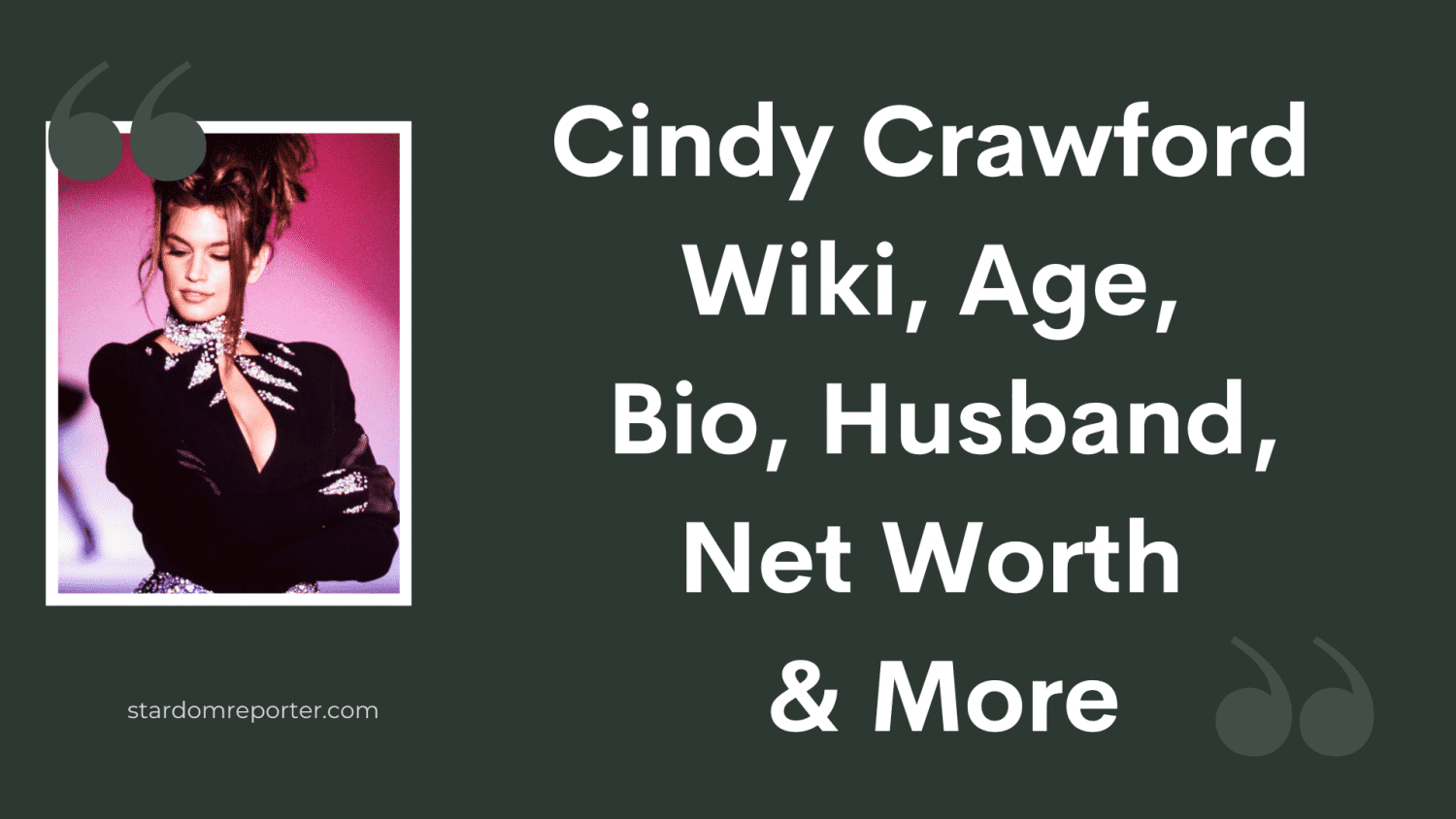 Cindy Crawford with her signature look conquered the world with beauty and walk. Iconic model of her time Cindy has walked for famous brands. She has appeared on more than we could count on. She is word of success in career and life too. Go through the works and life of Cyndi Crawford through this article.

Cynthia Anne Crawford is the name given by birth. She was born on 20th February 1966  in DeKalb, Illinois, United States. She is an American but has German, French and English ancestry.

She also has ancestors from the  nobility of Europe. She is a Model, Business woman  and an Actress. Her astrological sign is Pisces. 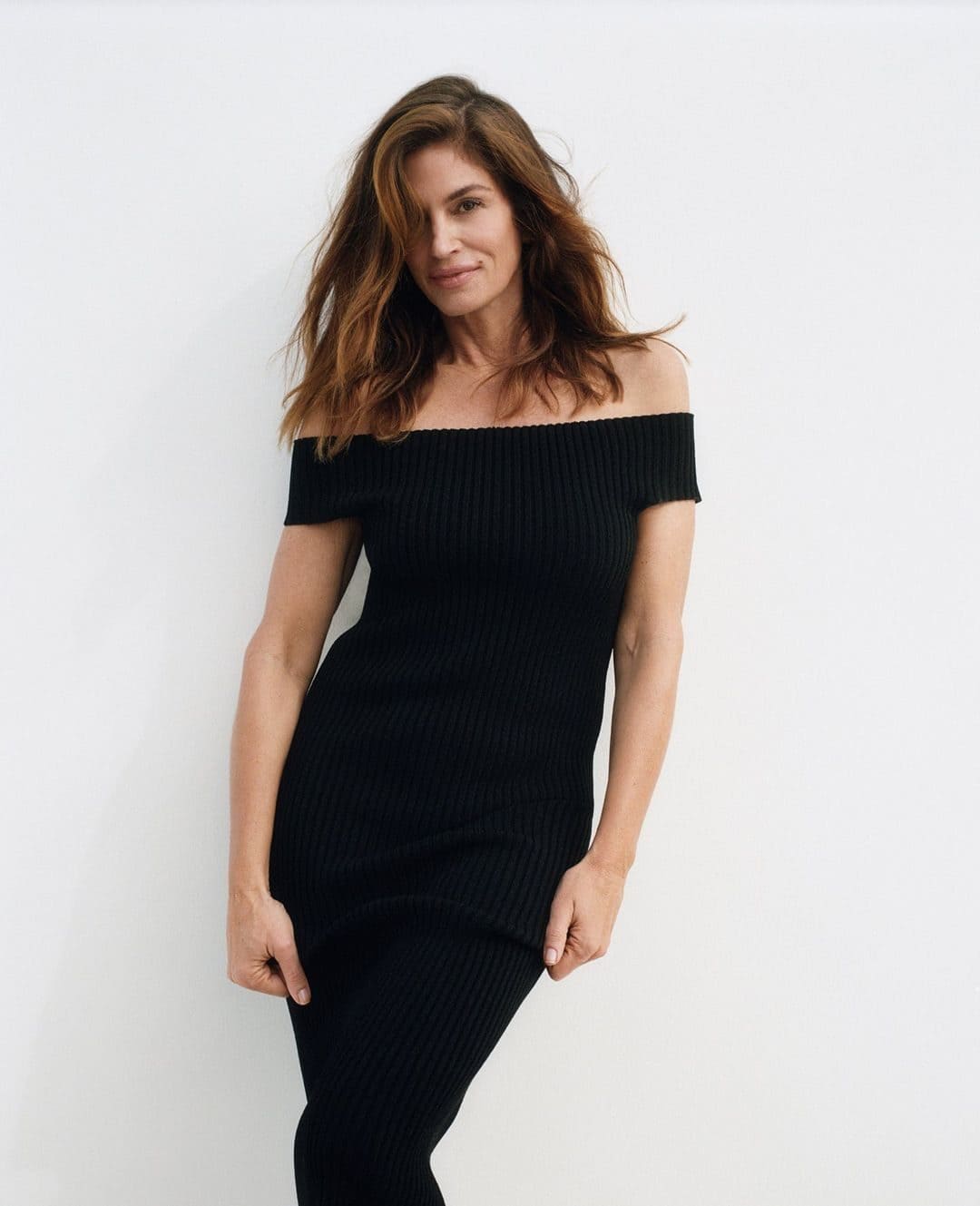 Cindy Crawford did not have many relationships. She first married actor Richard Gere in 1991 and they parted ways in 1995. They don’t have children. She then married Rande Gerber, who was a model and Businessman on 29th May 1998. They have two children together, Presley Walker Gerber born in 1999 and Kaia Jordan Gerber , born in 2001. Kaia Gerber is a successful model like her mother.

Cynthia Crawford was born to Dan Crawford and Jennifer Sue Crawford-Molu. Her brother Jeffrey Crawford died when he was 3 due to Leake mia.  She has two sisters named Danielle and Chris.

Cindy Crawford was Good at  learning. She passed her high school as best performer from DeKalb High School. She got scholarship for Chemical Engineering and joined Northwestern University but dropped out to focus on her modelling career. 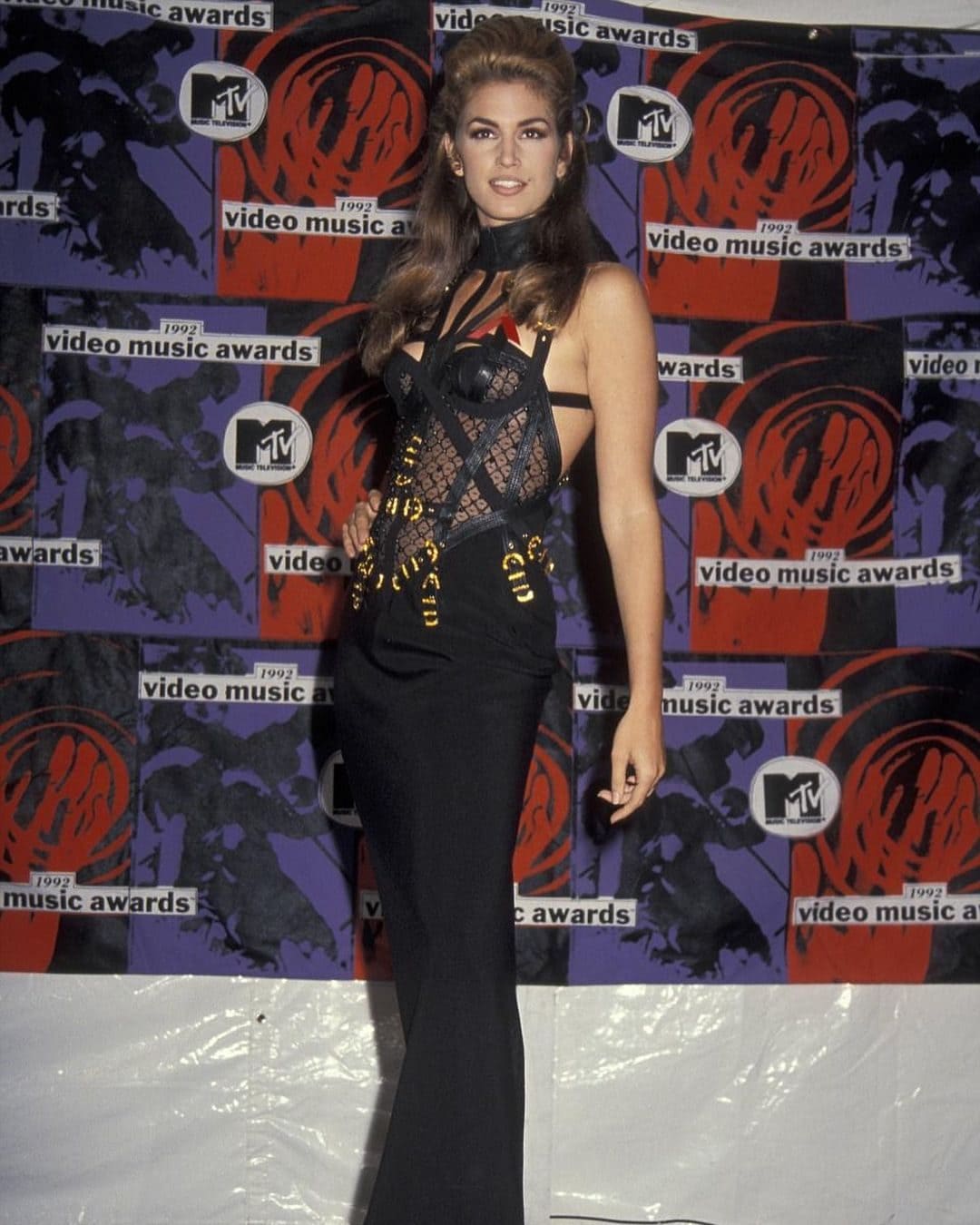 Cindy Crawford has ranked as one of the richest celebrities . She earns her money not only through modeling with her  successful business and acting. She has made a fortune of net worth $400million.her salary is $3 million and  $33 million in a year. Her hard work and determination made her top earning beauty in mid 50’s.

Cindy Crawford is a name of success and beauty. Many get inspiration from her hard work. When she was in school two of her friends pranked her by asking to model but in the next year she and many high-school girls were selected for modeling work for a clothing store. When she was only 16 years old she was  found by photographer Roger Legal and he took her photo for DeKalb Nite Weekly, which became her first cover. When she was 17 years old she participated in Look O The Year Contest by Elite Model Management and made it to the finals. She got confidence in modeling and focused on modeling leaving her studies. She worked with photographer Victor Skrebneski for some time in Chicago. In 1986 she joined Elite New York Modeling agency.

She has appeared on the covers of many fashion magazines such as Harper’s Bazaar, W, Cosmopolitan and Elle. She has posed nude twice for magazine named Playboy. She was ranked in sexiest star list by Playboy. She has many times been  picked  in  the most beautiful list by many magazines. She has mind blowing beauty to look for.

She has also appeared on runways for  Calvin Klein, Chanel, Versace, Escada, etc. Her amazing fashion sense was followed by many followers. She made exercise videos for people to get back to shape.

She stopped full time modeling in 2001 and only appears occasionally. She has done charity works and supports the pediatric oncology. She gives fund for hospitals. 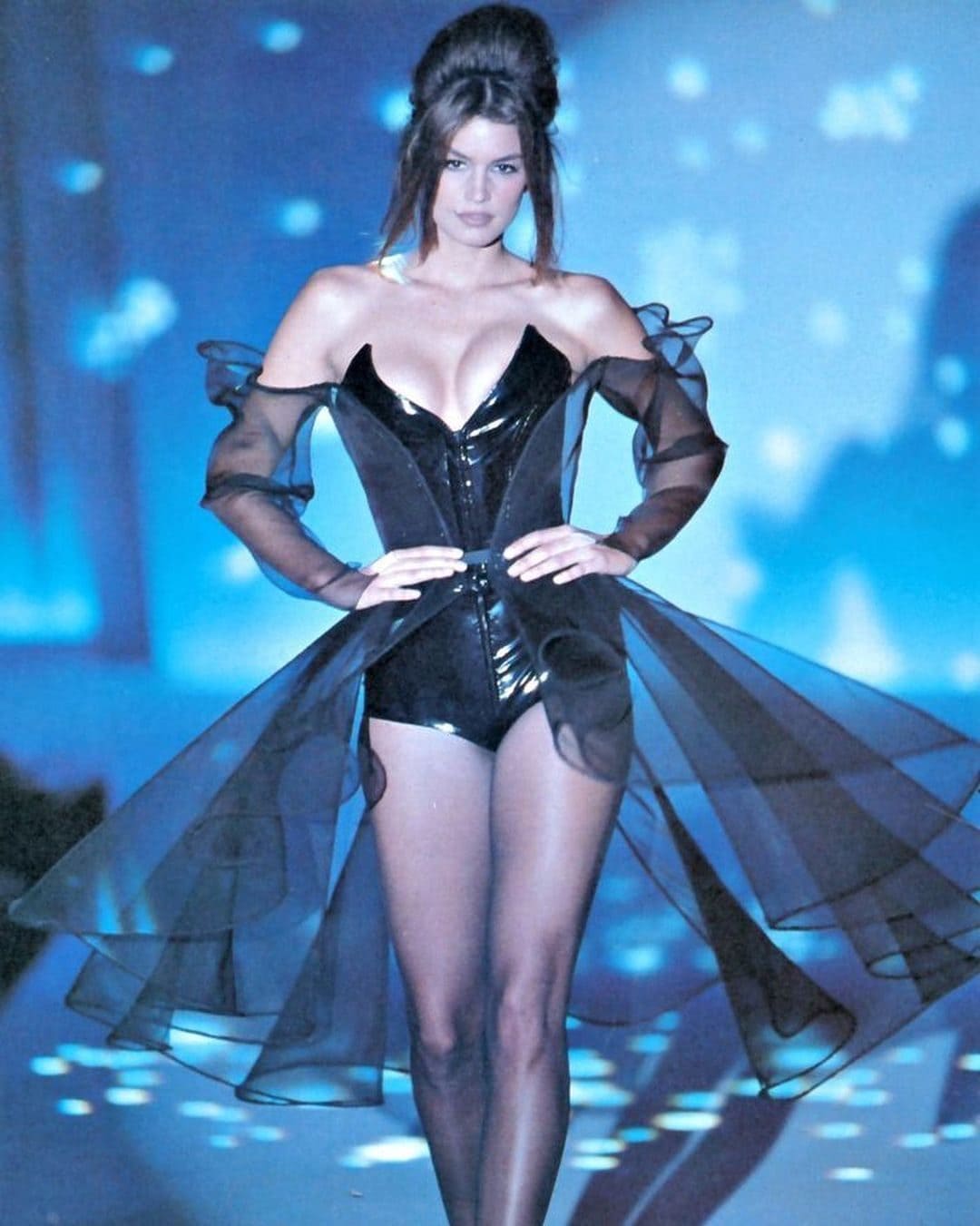 Cindy Crawford is active on social media with a huge fan following. Click on given links to follow her :

You have successfully made it to the end of the article! We hope it satisfied your curiosity and told everything you needed to know about Cindy Crawford .