We can get few tips to look young from the age less beauty Christie Brinkley. She was an American supermodel, who took beauty and fashion to next level.

American supermodel, born as  Christie Lee Hudson, widely known as Christie Brinkley was born on 2nd February 1954 in Monroe, Michigan in United States. She celebrated her 68th birthday this year. Her zodiac sign is Aquarius and she is an American. 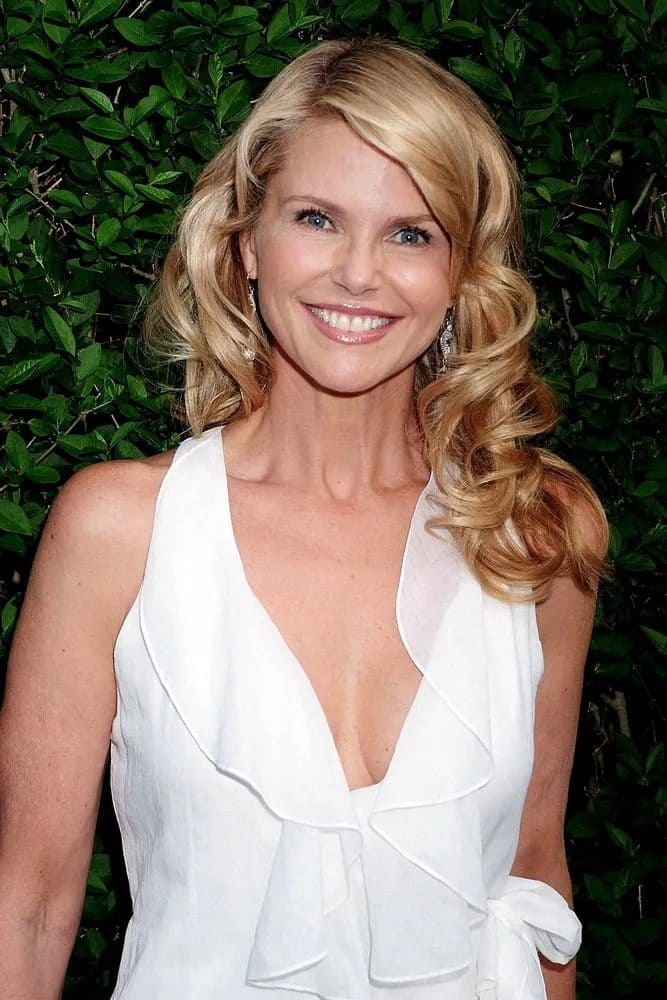 Christie Brinkley married François Allaux in 1973 but they got separated in 1981. She met Olivier Chandon de Braille in 1982  at studio 24 in  New York at party. She had a romantic relationship with him, but he died in a car accident.

She married Richard Taubman, real estate developer in December 1994. They both got in a crash in April. They welcomed their baby boy when she was years old. His name is Jack  Paris Brinkley, was born on June 2, 1995. They also parted ways.

She married Peter Halsy Cook and welcome their daughter Sailor Lee Brinkley Cook in 1998. The couple has separated in 2008.

She dated Joh Mellencamp from 2015 September to 2016 August.

Christie was daughter of Herbert Hudson and Marge Brinkley. They moved to Canoga Park, Los Angeles, California. Her father and mother parted ways.Her mother met television writer Donald Brinkley there.  Her mother married Don Brinkley in Bel Air, Los Angeles. He adopted christie and  her brother. Her surname changed from Hudson to Brinkley. She has a brother named Greg Brinkley. 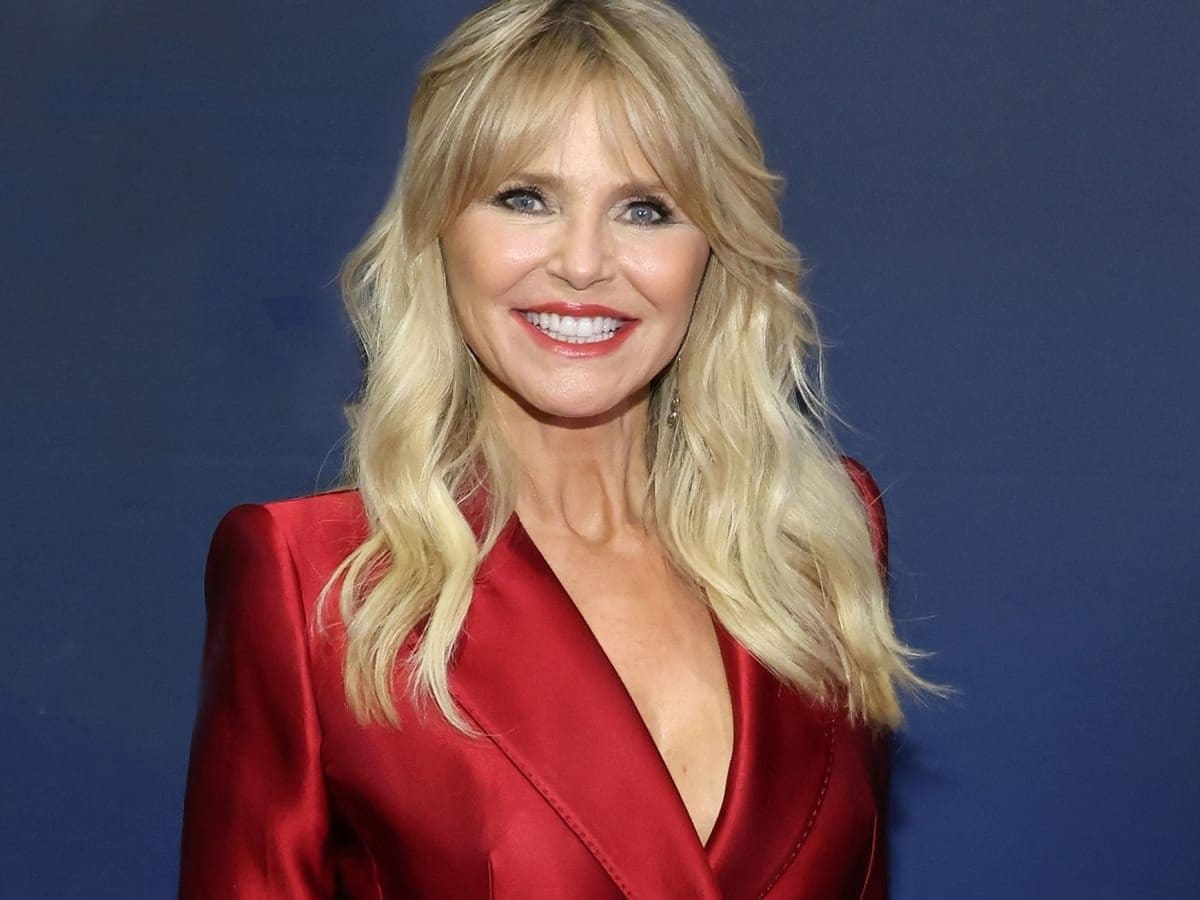 Christie Brinkley is rich with a net worth of $80 million.

Christie is always shown as an ageless beauty. She is a vegetarian from age 13, she says eating plant based food and exfoliating has really helped her. Nowadays too she seen with hair extensions, she says there is no need to mock or telling faking it. It’s just a choice that makes her happy.

Christie Brinkley not only known for modelling but for her buisiness, books and acting skills. She herself called a surfer girl not a model looking but she was noticed by Errol Sawyer, American photographer in Paris and introduced her to Elite Model Management. After that she met several photographers like Mike Reinhardt, Patrick Demarchelier. They introduced Brinkley to Eileen Ford, she got 3 national ads.

National Lampoon’s Vacation  was her first movie. She has acted in commercial, Infinity. In 2019, she appeared in ABC series The Goldberg. She had appeared in many more shows and applauded by the audience.

She stepped into buisiness world promoted health and fitness. She also promotes  Christi Brinkley skin care and beauty products, hair extensions etc. She also has written book on health and beauty. She is one of the hottest supermodels of everytime. 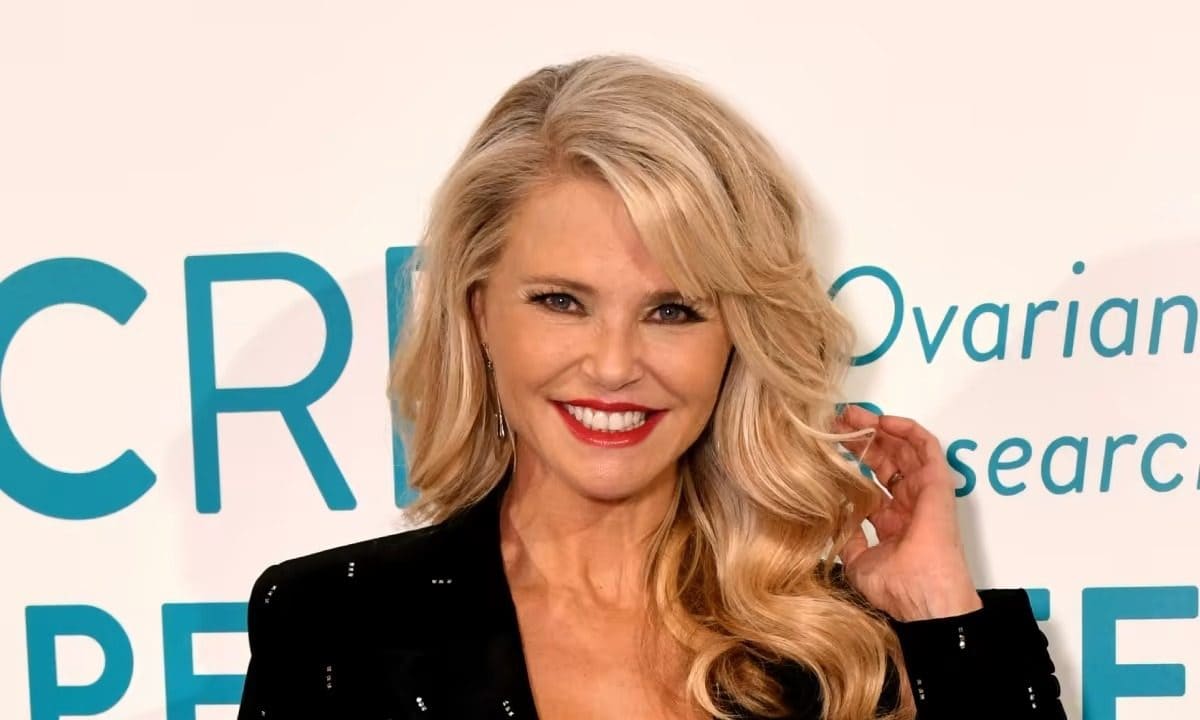 You have successfully made it to the end of the article! We hope it satisfied your curiosity and told everything you needed to know about Christie Brinkley.