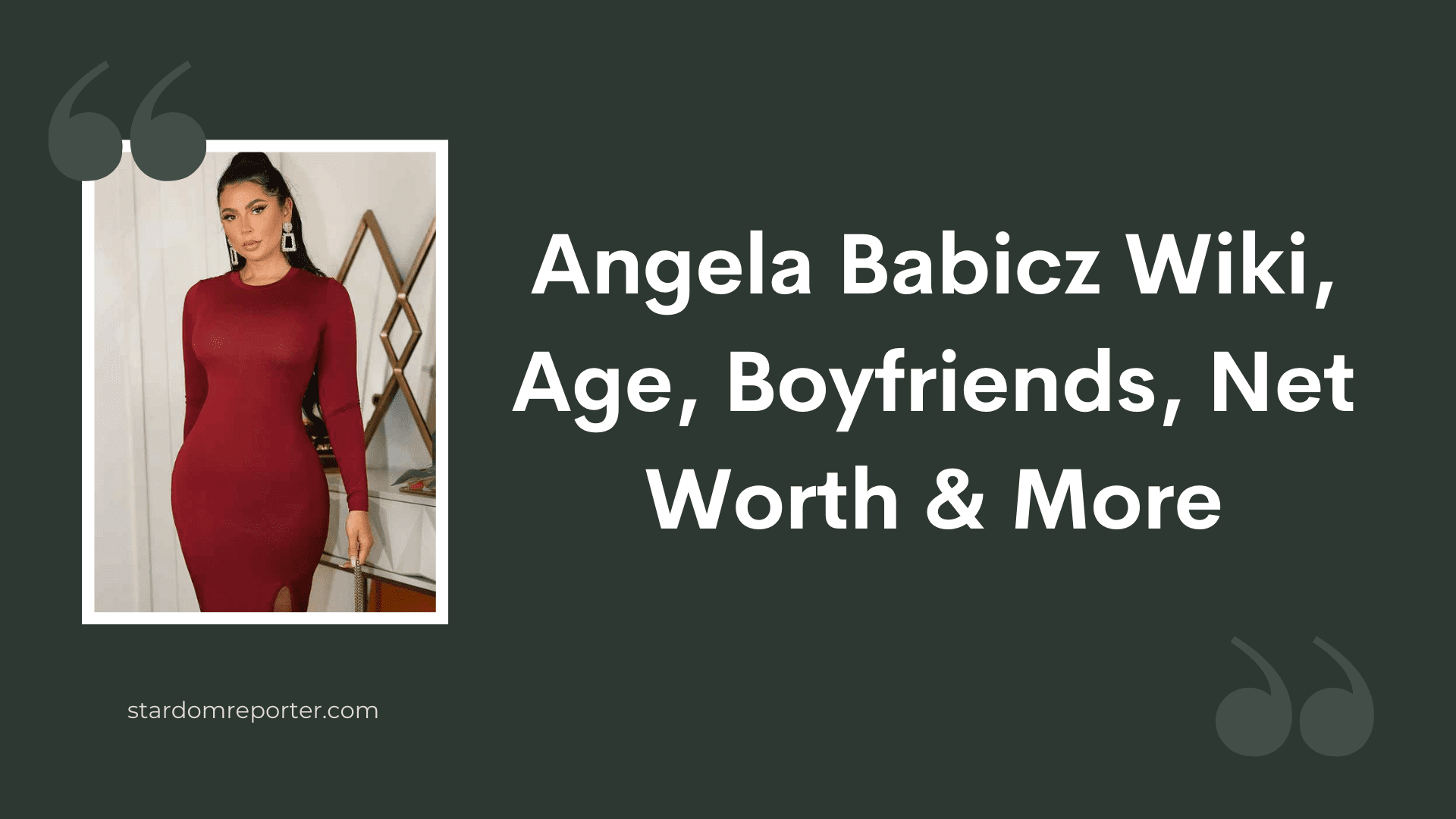 Angela Babicz is an American actress, model, reality TV star, social media influencer, and YouTuber who starred in the 15th season of the hit reality series “Bad Girls Club”. In 2018, she also gained a spot on MTV’s “Ex on the Beach”.

Born on October 17, 1990 in Clifton, New Jersey, USA; Angela who is currently 31 years old has Libra as her zodiac. The girl from New Jersey was also invited to MTV’s “The Challenge”. The star stands 5.5ft (1.67m) tall and has pretty dark brown eyes. She is also known as ‘Competitive Cutie’.

The American model got instant fame with her bold character displayed in “Bad Girls Club” and “Ex on the Beach” and has been a famous YouTuber with 178k subscribers and over 11 million views. She believes in Christianity and currently resides in Los Angeles, USA. 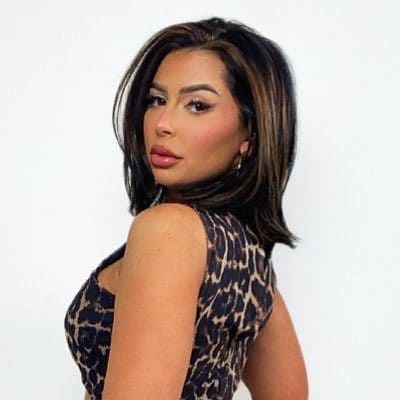 Angela is currently single and her previous relationship was quite controversial. Her last ex, Nelson Thomas is also a TV star who met her on the sets of Ex on the Beach. Both grew close during the show and had a relationship of about 9 months. According to her, the ‘toxic’ traits of their relationship had them breakup 20 times during that short span.

She states it as “The best thing that ever happened to her”. The reason for their breakup was unknown for a long time but in 2019 while on Dr. Phil’s show, she disclosed how Nelson had multiple affairs, was aggressive, and had even threatened her with leaking their intimate videos to the public. 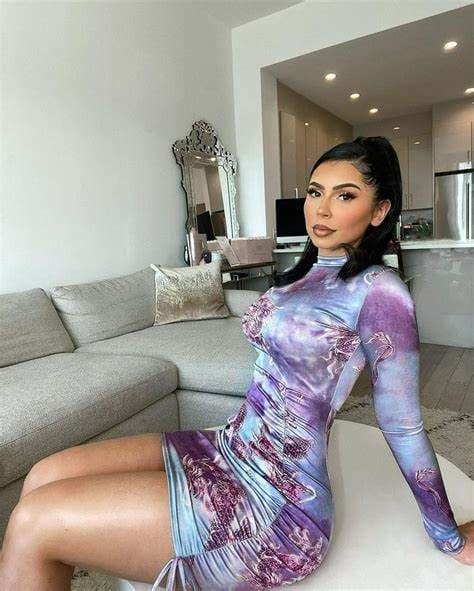 Angela has been silent about her family throughout her career. Their parents had a divorce when she and her sister were young. Eventually, she stayed with her mother while her sister moved with her dad. The distance had developed a coarse relationship between the sisters over the years but lately, they are coming closer.

It is known that she completed her matrix in 2008 in her hometown and later studied at Montclair State University in New Jersey itself but it is not known if she graduated or left it in the middle. She has established herself in a career where her educational qualifications aren’t necessary.

The popular star has been a part of many big shows and her assets and property value around $18 million. The main sources of her income are social media promotions, endorsements, TV shows, and youtube revenue.

Angela has been an Internet sensation when she thought of becoming a celebrity. It was until the “Bad Girls Club” that she became a popular and common face on Television. Her strong nature and aggressive fights with contestants made it’s place amongst the audience. Her growing fame earned her a spot in 2018’s “Ex on the Beach” which is a hit TV series by MTV.

She has a massive following of 611k followers and is regularly found endorsing brands and interacting with her fans. She has been part of many big brands like Fashion Nova, Louis Vuitton, Gucci, Nike, Balenciaga, and many more. Angela loves traveling, partying, and like any other girl, shopping. She is a huge fan of Tom Holland and Emma Watson and wishes to travel to Greece as it is her dream travel destination.

She is supposedly single and continues to focus on her career for now. After her previous relationship with Nelson, she has stayed away from her love life.

You have successfully made it to the end of the article! We hope it satisfied your curiosity and told everything you needed to know about Angela Babicz.