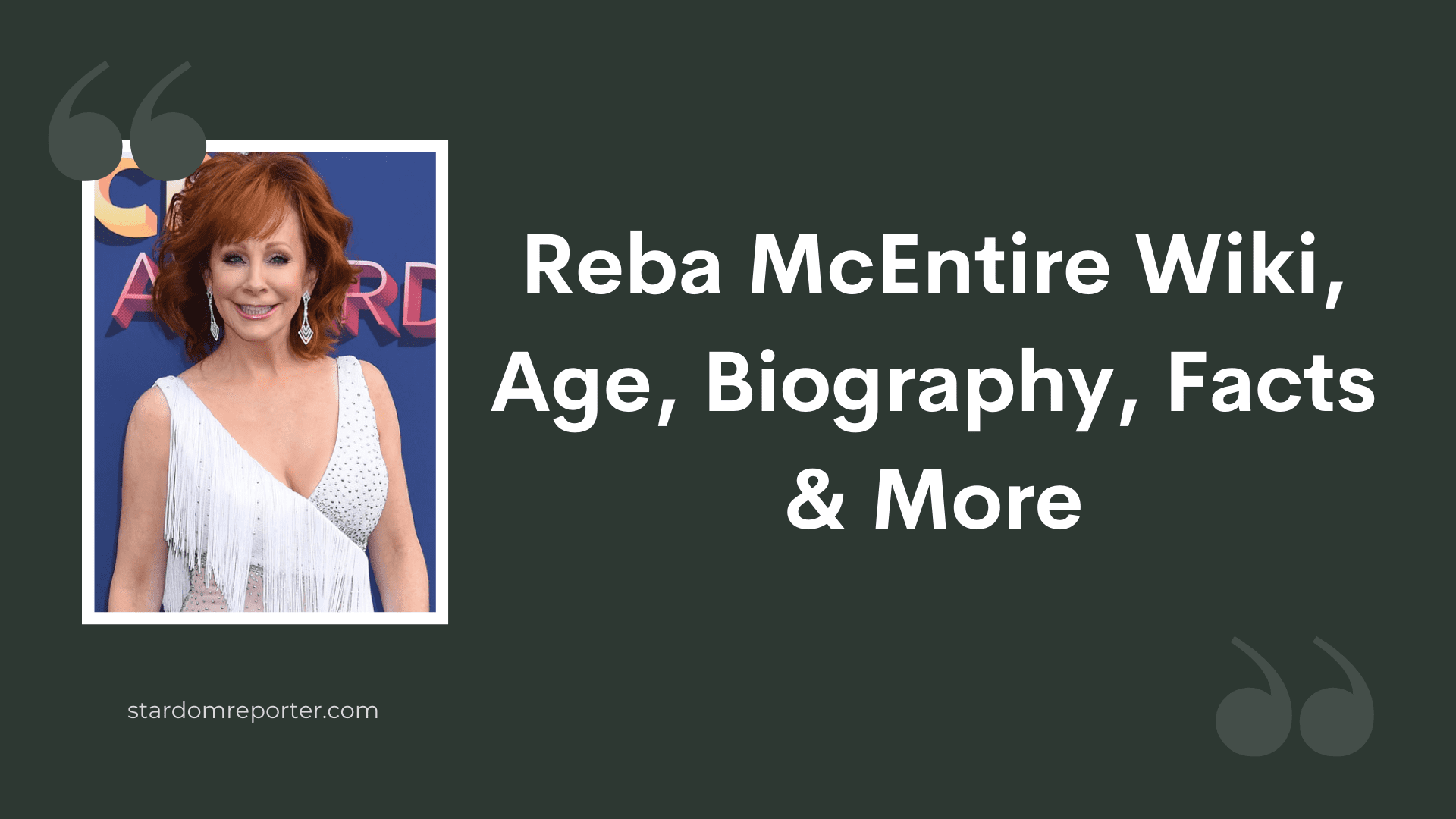 Reba McEntire is a 67-year old singer, actress and businesswoman. The American singer has released several albums along with being a part of multiple movies and Television shows. She has a tremendous fan following over social media and continues to serve her fans with her content through her YouTube channel. The reason for her being called ‘The Queen of Country’ as she has sold more than 75 million records worldwide.

She also owns several businesses, including a clothing line ‘Reba’. 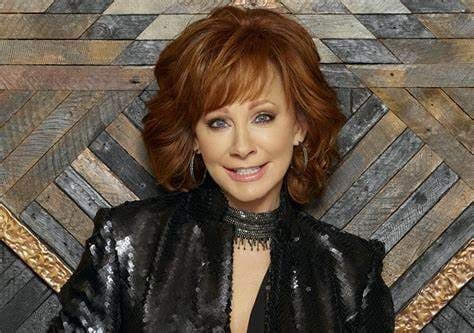 Third of 4 children, Reba was brought up in a family ranch in Chockie, Oklahoma, U.S. The kids used to help in ranch chores including castrating bulls and giving them worm medicine. It was because of her mother that she developed interest in singing. 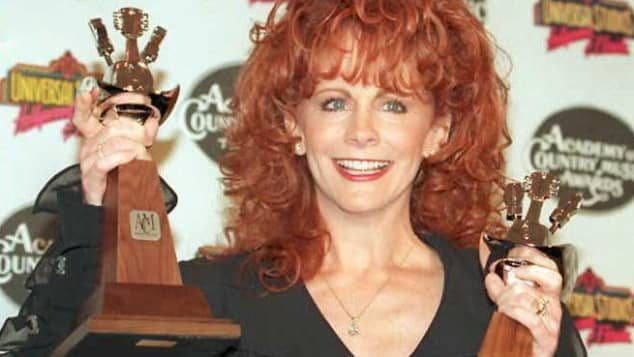 The singer has had two failed marriages with Charlie Battles and Narvel Blackstock respectively. Currently, she is in a relationship with Rex Linn since 2019. She has one son Shelby Blackstock from her second husband. 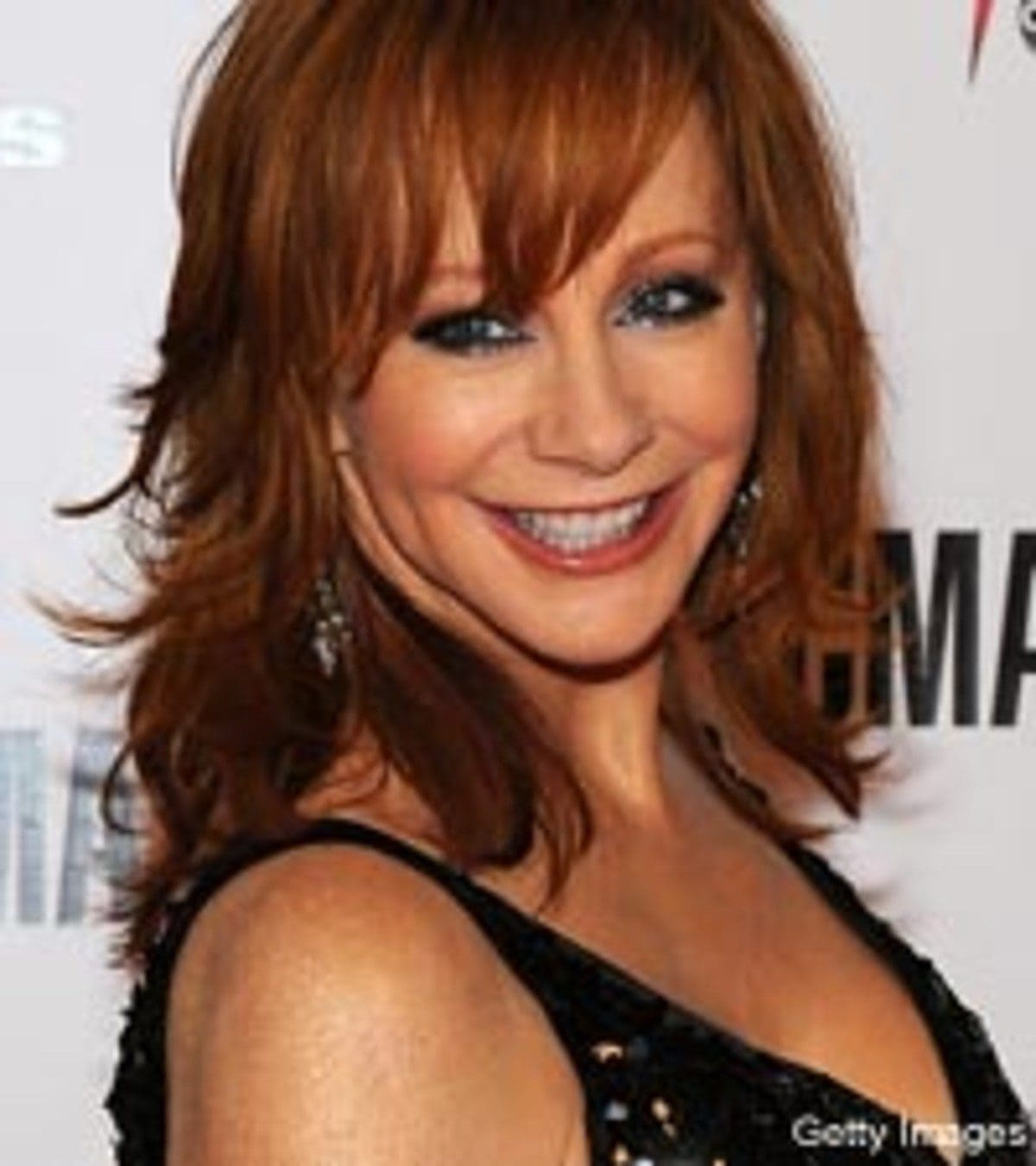 Reba’s father was a world-champion steer roper three times while her mother aspired to be a country singer but ended up being a school teacher, librarian and secretory. She has a total of 3 siblings- one brother and two sisters as mentioned below.

Reba used to play basketball and ran tracks but she had also learnt piano and guitar. By high school, the siblings has already started performing under the name of ‘The Singing McEntires’. After that in college, she passed with major in Elementary education and minor in music.

Being a notable and famous singer, her total assets and net worth account to $100 million. The loft where she lives has a tennis court court and pool and estimates about $2 million.

Reba along with her siblings had got regional applauds and their records were available in local markets. She wasn’t able to find immediate audience with her first single “I Don’t Want to Be a One Night Stand” (1976) nor with her self-titled debut album in 1977, but she continued to record. She got her first breakthrough by topping the Billboard Country singles chart with “Can’t Even Get the Blues” (1982).

Until the end of 1987, she had established herself as a successful music artist and started expanding into acting and businesses. She began with having a talent-management firm, a construction company, a horse farm and a jet charter service. Through her acting career, she continued to travel and release albums and gain fandom worldwide.

In 1991, she had a very busy schedule and her band had decided to travel to concerts through private plane to cut-out travel time. When leaving San Diego, her band was split into two private planes, McEntire was woken by her pilot that the other plane has crashed including the deaths of 8 band members, a pilot and a co-pilot. Other notable stuffs related to Reba are bulleted below-

You have successfully made it to the end of the article! We hope it satisfied your curiosity and told everything you needed to know about Reba McEntire.