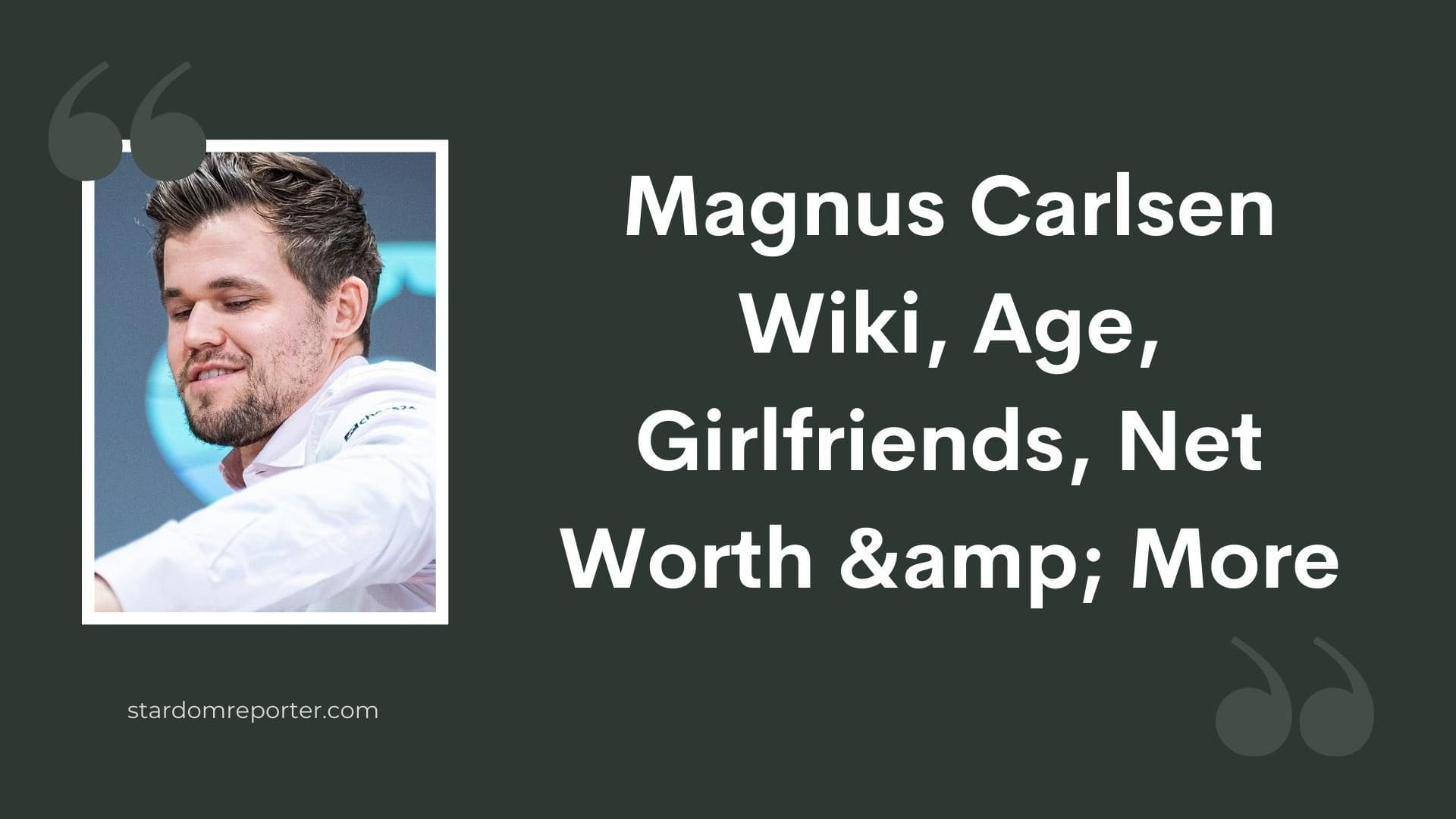 Magnus Carsen is an well known prodigy in the sports of chess. He rose to the hight of fame at a very young age. To know more about this chess player, we request our readers to go through the page especially made for them with care. 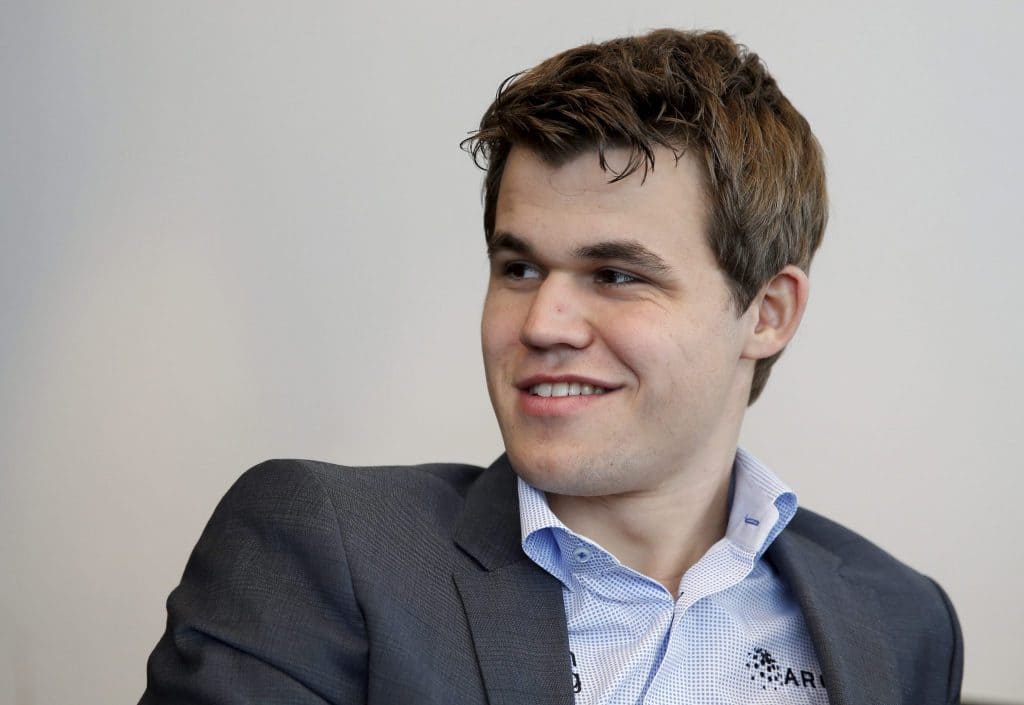 Born in 30th November Sven Magnus Øen Carlsen is a chess player by profession. His star sign is Sagittarius. He was born in the city Tønsberg Municipality, Norway. Obviously, he is a Norwegian who has bought fame and honour to his country. In this year He is supposed to celebrate 32nd birthday. As of his religion, he has never disclosed it in-front of public eye. It is speculated, not confirmed that he is an atheist.

Magnus is over 30 and is yet to be married. He has a girlfriend named Synne Christin Larsen. Synne is five year younger than Magnus. He, being a bachelor, has no child. It is unknown about his past relationships as he has never spoken about it.

Magnus belongs from an well off family. His father’s name is Henrik Albert Carlsen. Albert is an IT consultant. His mother is Sigrun Oen, a chemical engineer by profession. Magnus even has three sisters namely Ingrid Carlsen, Ellen Oen Carlsen, and Signe Carlsen.

Not much is known about Magnus’ education. Though this player has quite a high IQ our readers will find it astonishing that he never completed his high school in one go. He dropped out of the school as he lost focus on formal education and started to focus on his chess career more. 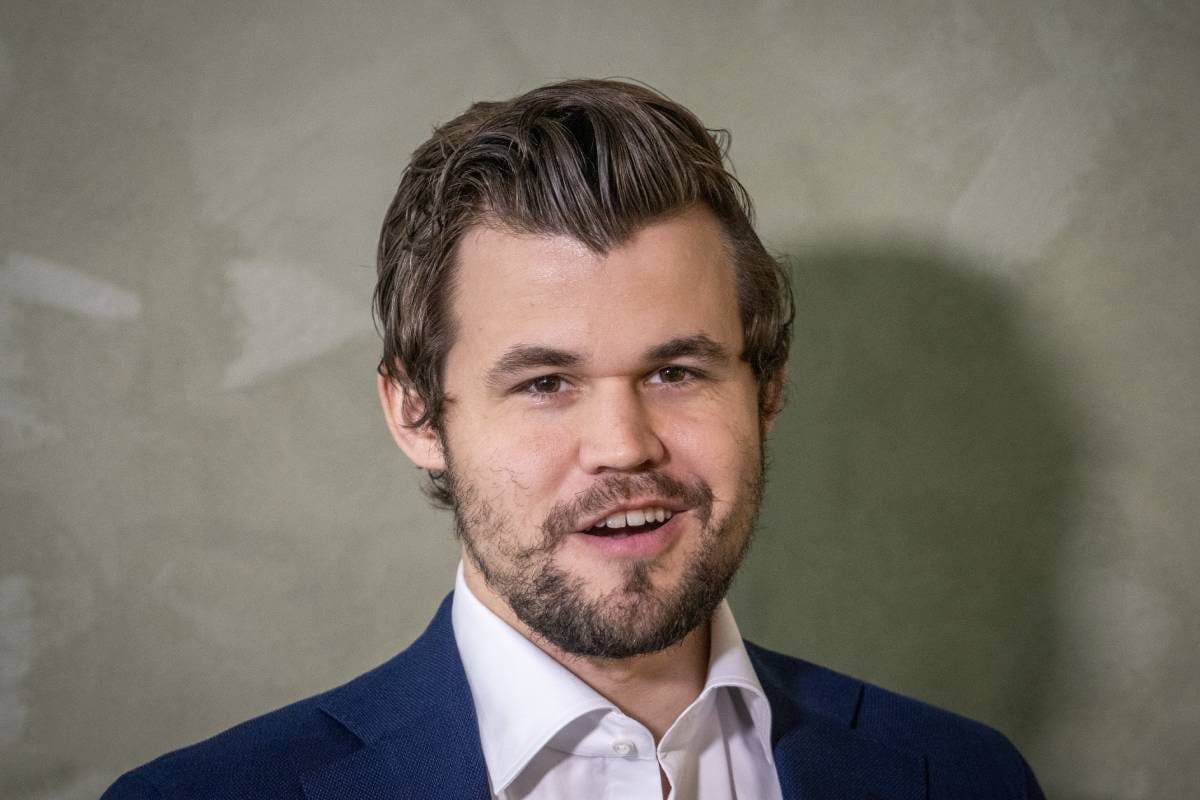 Magnus, as said before, is a prodigy. He started playing chess from a very young age. It was all thanks to his father who was also an amateur chess enthusiast. At first the chess didn’t intrigued him. But his desire to beat his elder sister forced him to play more and become the legendary Magnus Carlsen we know today.

Magnus’ initial residence was in the city Tønsberg, Norway. But the family hat to move. They first moved to Espoo, Finland, spending one year there. Next, they moved to Brussels, Belgium and finally back to Finland where they lived in Lommedalen, Bærum.

Carlsen showed his intellect at a very young age. He loved to solve puzzles and in the age of just four he loved to rearrange Lego sets. Young Carlson, once developed his taste in chess, reading books on it. Find the Plan by Bent Larsen was the first book h read about chess. Carlsen honed his early chess skills by playing by himself for hours He used to move the pieces around, searching for combinations, and replaying games and positions his father showed him.

His first competition was Norwegian Chess Championship which he participated at the age of eight where he scored 6½ out of 11. He even took coaching under the grandmaster Simen Agdestein. 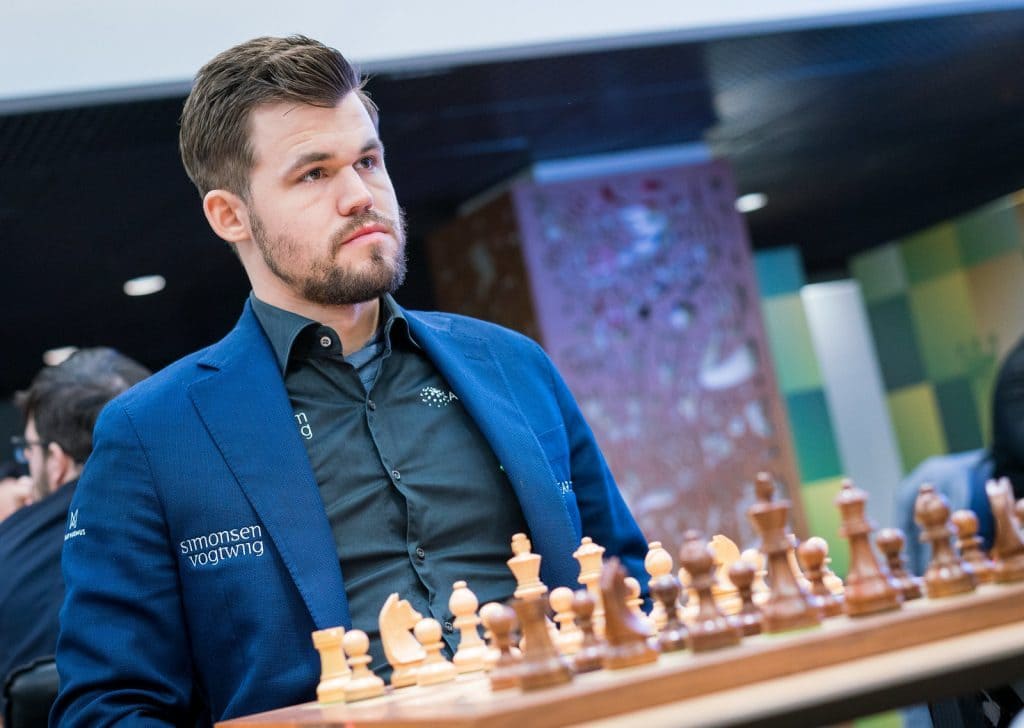 Carlsen became famous after his victory, at the age of 13, in the C group at the 2004 Corus chess tournament in Wijk aan Zee. He obtained his first GM norm here. His second GM norm was obtained in Moscow Aeroflot Open. He had to defeat the famous World Champion Anatoly Karpov. In the sixth Dubai Open Chess Championship, Carlsen obtained his third and final GM norm and securing him the position of the youngest grandmaster of that time.

He is a great prodigy in the field of chess. He bagged several trophies. He was talented enough to get Chess Oscar and Peer Gynt Prize.

You have successfully made it to the end of the article! We hope it satisfied your curiosity and told everything you needed to know about Magnus Carlsen.