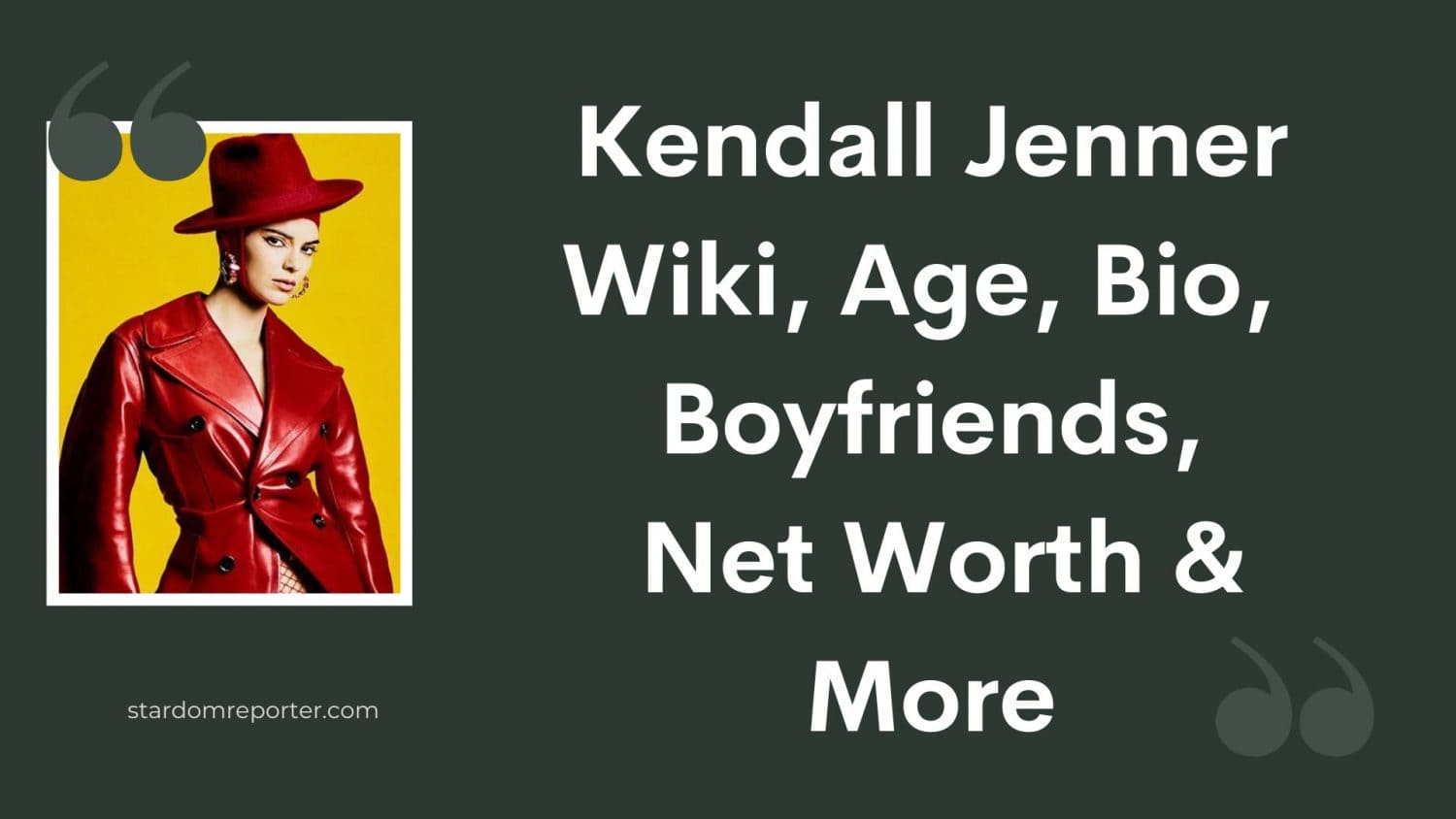 Kendall Jenner, the successful model is known to everyone from her younger years through the show Keeping Up with the Kardashians. The family is well known and accepted in social media.

Kendall Jenner was named as Kendall Nicole Jenner, in which second name Nicole is her mother’s best friend’s name who died before Kendall was born. Kendall was born on 3rd November 1995, going to cebrate 27th birthday this November. She a Scorpion. She was born in Los Angeles, California, U.S. She is an American. She is Christian. 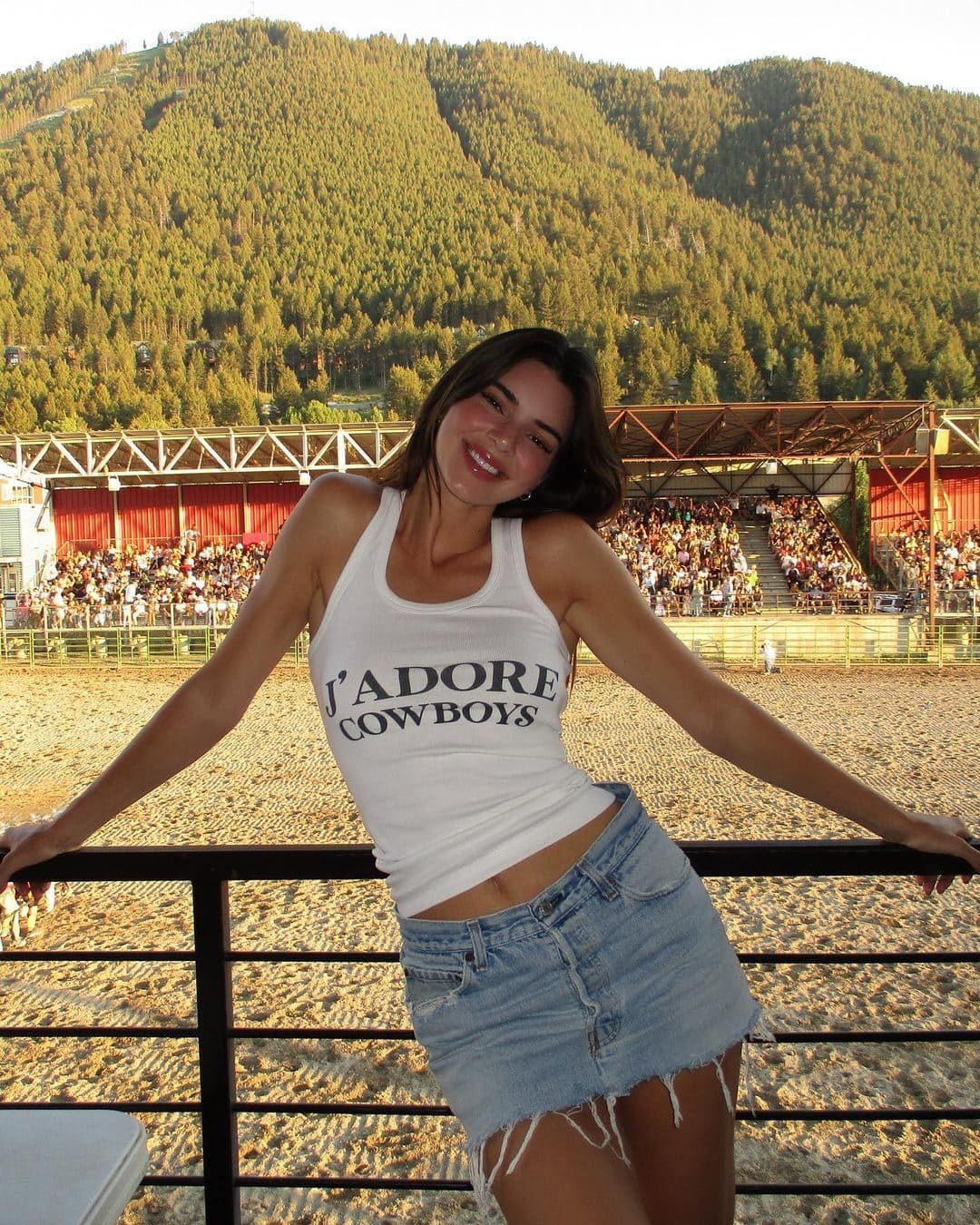 Kendall Jenner didn’t settle down for anyone till now. She has along list of dating history. She has dated celebrities like Julian Swirskey, Julian Brooks, Harry styles, Ashton Irwin, Lewis Hamilton, Nick Jonas, Ben Simmons and Devin Brooker.

Kendall Jenner was born to Caitlyn Jenner (born as Bruce Jenner) who was Olympic Champion, now a social media personality and  mother  Kris Jenner who is a media personality and Business woman. She has younger sister from her parents Kylie Jenner. She has 4 half siblings fom mothers side they are Rob Kardashian, Chloe, Kim and Kourtney Kardashians. From her fathers side she 3 half brothers named Burt, Brandon and Brody Jenner and a half sister  Casey Marino.

Jenner was home schooled most of her education . She has only attended Sierra Canyon School before it. 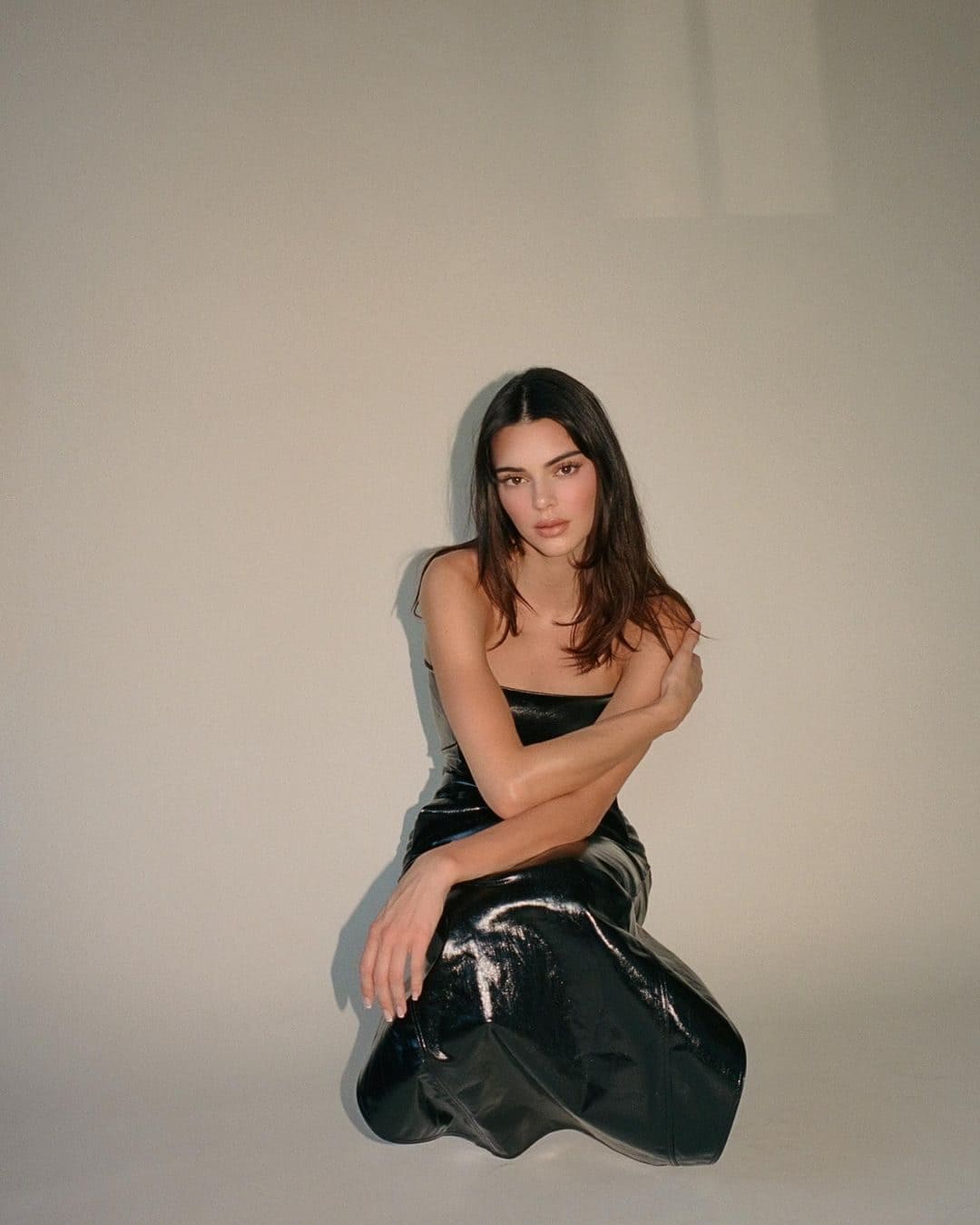 Kendall Jenner ranked to be World’s Highest Paid Model by Forbes in 2017.Her estimated worth is $45 Millions. 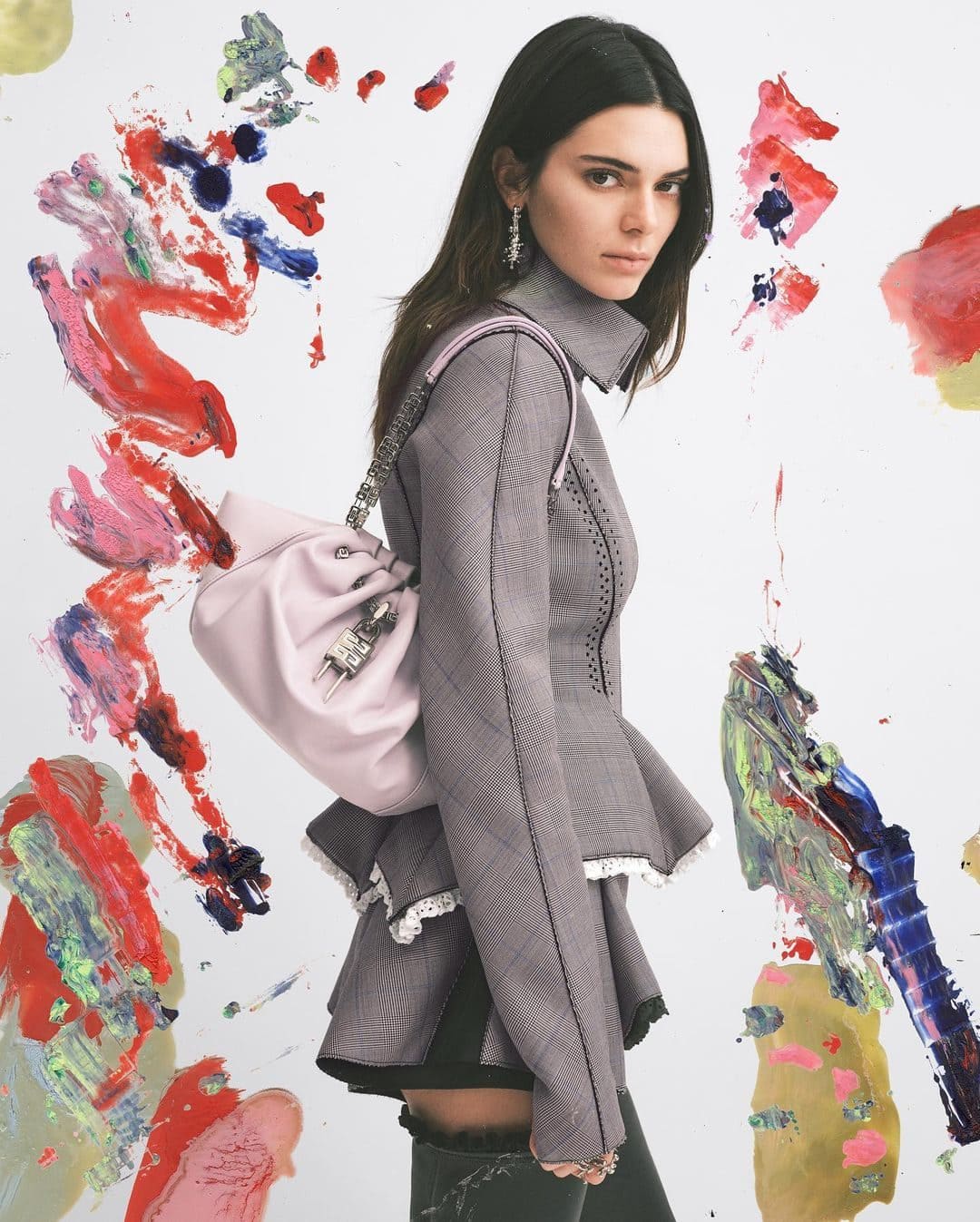 Kendall Jenner first appeared and known to people from her sisters show Keeping Up with the Kardashians. She has made many appearances in the following series of show from 2007.  When she  was 13 she was signed by Wilhelmina Models. She appeared on tten Vogue. She started her career in her teens. In 2011, 2012 years she worked with  Raine, GenLux, Lovecat and American Cheerleader. Russell James Victoria’s Secret photographer and Jenner together did editorial works. Jenner has walked for brands Hilfiger, Fendi, Ports 1961, Bottega Veneta, Dolce & Gabbana; Sonia Rykiel, and Balmain,  Marc Jacobs, Giles Deacon, Givenchy and Chanel.

She rose to fame from year 2015, she  was  recreated  as wax statue  for Madame Tussaud’s London Fashion Week. She posed in editorials of Vogue Brazil, W Korea, , Vanity Fair, , Self Service Magazine, V Harper’s Bazaar and  Love.

She appeared in campaign for La Perla but she had to cancel appearance for  Victoria’s Secret which lead to some controversies.

She is one of the richest model and she has many business ventures. The jenner sisters together launched nail polish line got profit US$100,000 . They became creative director Gillette Venus Gets Ready with Kendall & Kylie Jenner. They also partnered Pascal Mouawad’s Glamhouse which makes jewellery.

They also launched many apps collaboorating with Whalerock Industries, Glu Mobile. They launched app on their name 2016. They launched tshirts with logos and images of famous bands which got many criticism and they had to send apologies.

Not only a model but she put her feet in photography also. She worked with Kaia Gerber for LOVE issue. Jenner gave voice for character strawberry  in The High Fructose Adventures of Annoying Orange.

In 2011 she was selected as Style Stars by Seventeen. They wrote novel partnering with  Maya Sloan named Rebels: City of Indra.

She has reached such a heights of career at young age. She is a style model for many teens.

You have successfully made it to the end of the article! We hope it satisfied your curiosity and told everything you needed to know about Kendall Jenner.