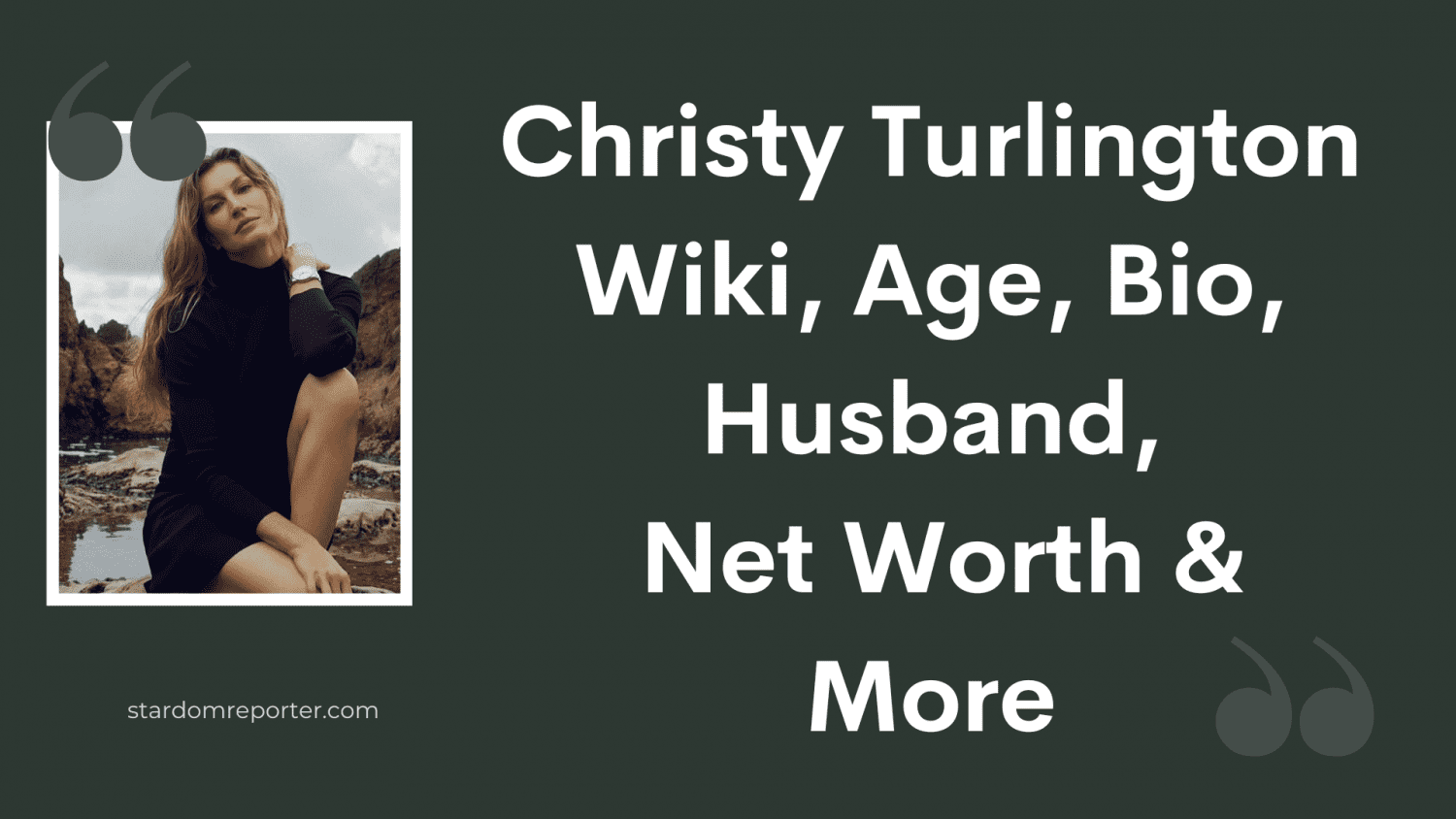 One of the last supermodels of the time Gisele Bundchen is an iconic beauty. The Brazilian beauty was placed many times on Forbe’s list for being the highest paid. Hard work and beauty got her luck in the fashion industry. She has rocked her runway with efficiency. Take a look to her life through this article

Gisele Bundchen is a Brazilian beauty born by the name of Gisele Caroline Bündchen on 20th July 1980, Cancer is her zodiac sign. Her birth place is Horizontina, Rio Grande do Sul in Brazil.  She celebrated her 42nd birthday in 2022. She is a supermodel, businesswoman, and activist. She is Christian Roman Catholic in faith.Gisele Caroline Bundchen, Gisele Bundchen Brady are her other names. 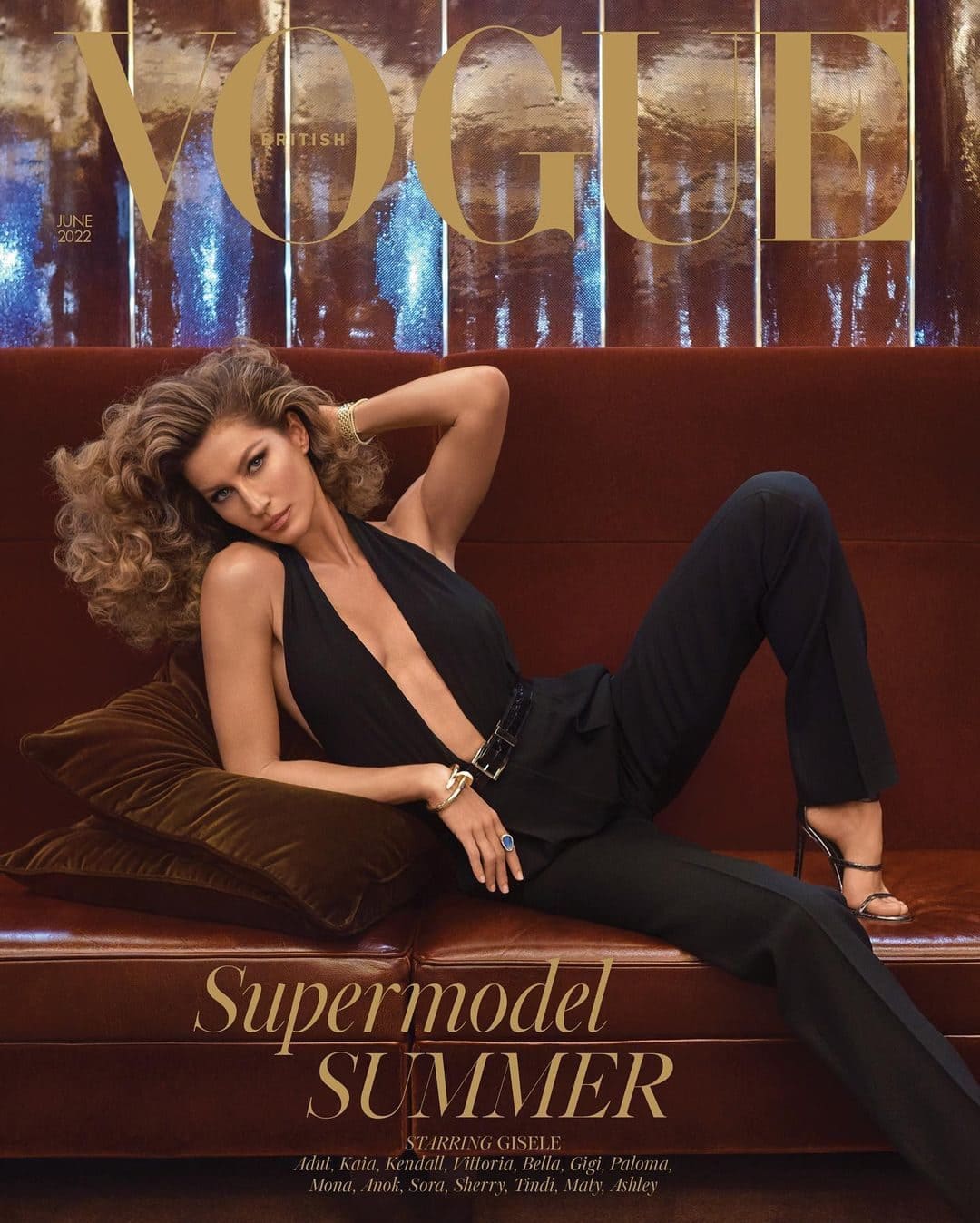 Gisele was in a relationship with Hollywood actor Leonardo Di Caprio. They are named as most beautiful couples at that time. Their relationship was from 2000 to 2005. They separated after her depression because she felt their relationship and lifestyle doesn’t match.

Her friend introduced her to Tom Brady, who was  NFL quarterback in 2006. They tied the knot on 26th February 2009 in a small church in California. They celebrated a second marriage ceremony on April in Costa Rica. They have a daughter named Vivian Lake Brady and a son named Benjamin Brady.

Gisele Bundchen ‘s father is Valdir Bundchen who is a sociologist and a writer. Her mother is Vania Nonnenmacher who was sixth generation of German – Brazilian. Her mother is a bank clerk pensioner. She has five sisters, one is her fraternal twin Patricia and others are Raquel, Graziela, Gabriela, Rafaela.

Gisele Bundchen is a successful model, but couldn’t focus on her education. She was discovered at young age. She went to Centro Tecnológico Frederico Jorge Logemann from 1983 to 1994.she doesn’t have any degree or diploma but secceded at her modeling career. 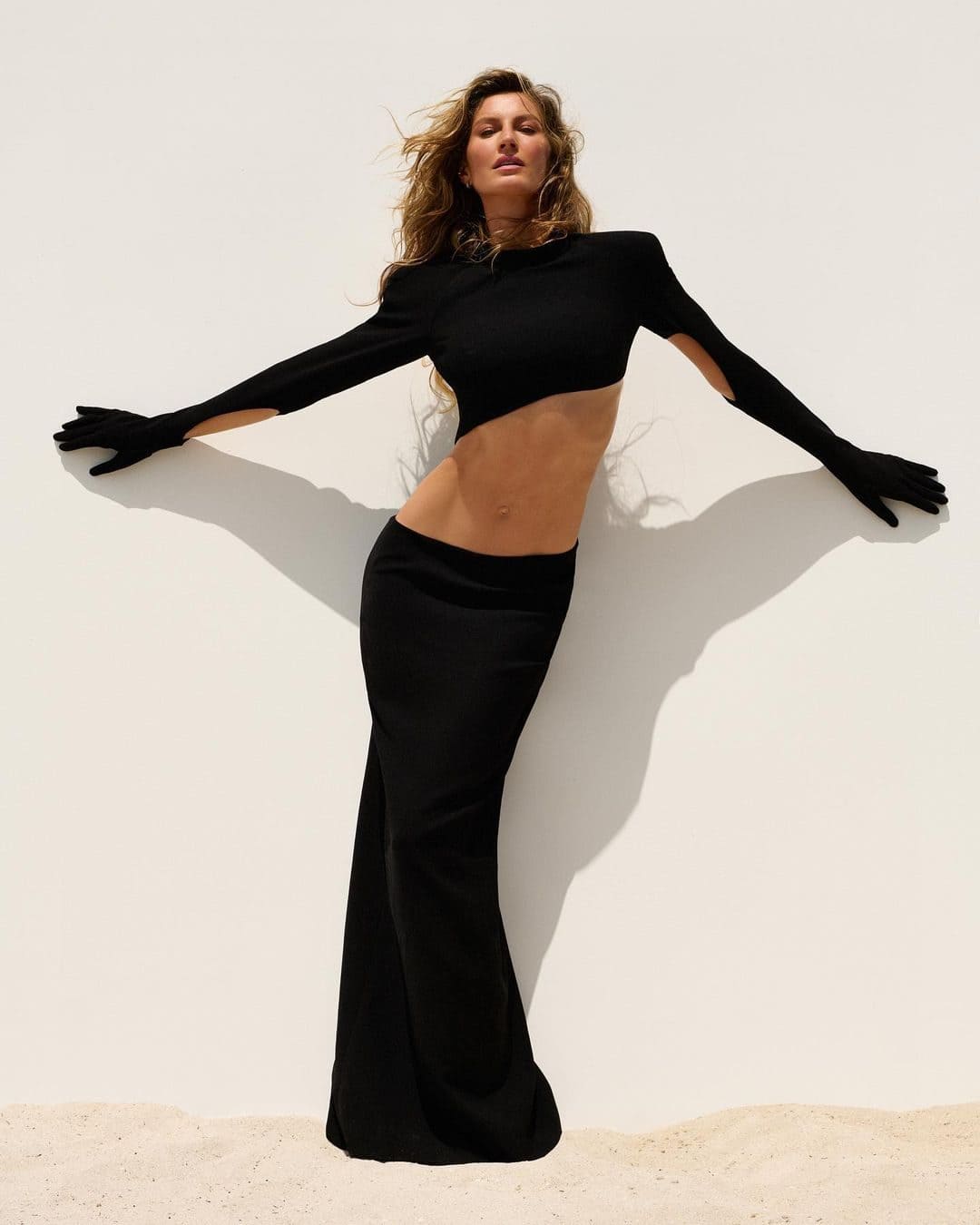 Gisele Bundchen is one of the highest paid and rich model. She has a total net worth of $400 million which is higher than her player husband. 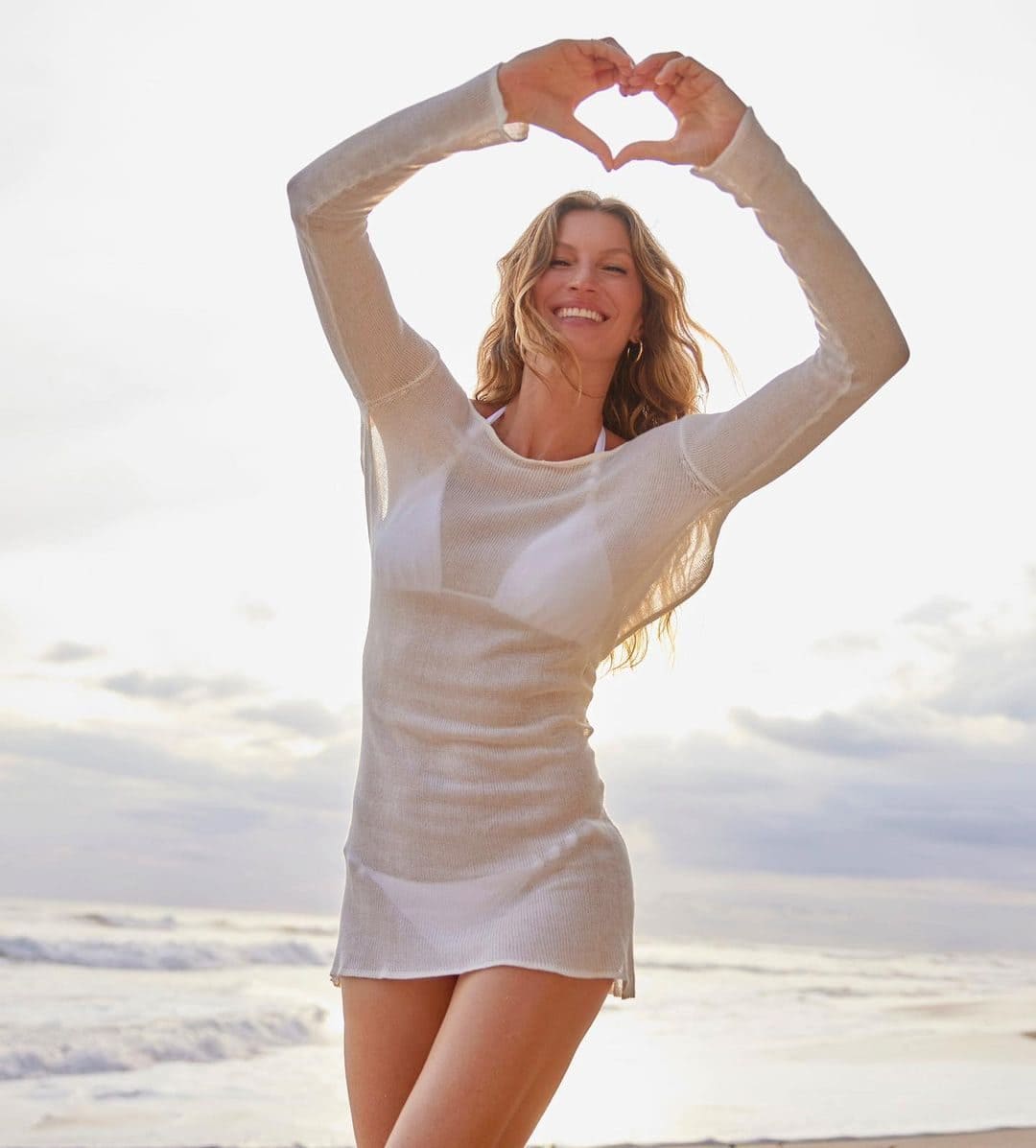 Gisele Bundchen left school to focus on modeling  But the life journey of Brazilian Beauty was not quite easy. She has to go through 42 rejection when she was in London. In 1998, she walked on Alexander McQueen runway show. In her career beginnings posed for Missoni, Chloé, Valentino, Gianfranco Ferré, Versace  Dolce & Gabbana and Ralph Lauren. She has appeared on covers Vogue British and Vogue paris. She was called the Brazilian bombshell.

From the 2000 to 2009 time she emerged into status of super model. She appeared on several magazines and campaigns for famous brands. She worked with Victoria ‘s Secret. She wore  most expensive bra of $15 million and  entered to Guinness world  records. She ended contract with Victoria’s Secret  in May 2007. She worked with Chanel’ s make up.

She held a place in 100 Influential Fashion Icon’s  list. She appeared on Vogue covers many times and it honoured her including her in its spotlight woman who had appeared most. She worked with H & M. She is one of the powerful woman. Bundchen became luck for many companies as the sale increased when company collabed with her.

Lessons: My Path to a Meaningful Life is a book by Gisele which released on  2018.

She is active on social media and has huge mass of fan following on these platforms. She is a much celebrated celebrity in her career as a model and in life being wife of Tom Brady. Follow her glamorous life through these links.

You have successfully made it to the end of the article! We hope it satisfied your curiosity and told everything you needed to know about Gisele Bundchen.