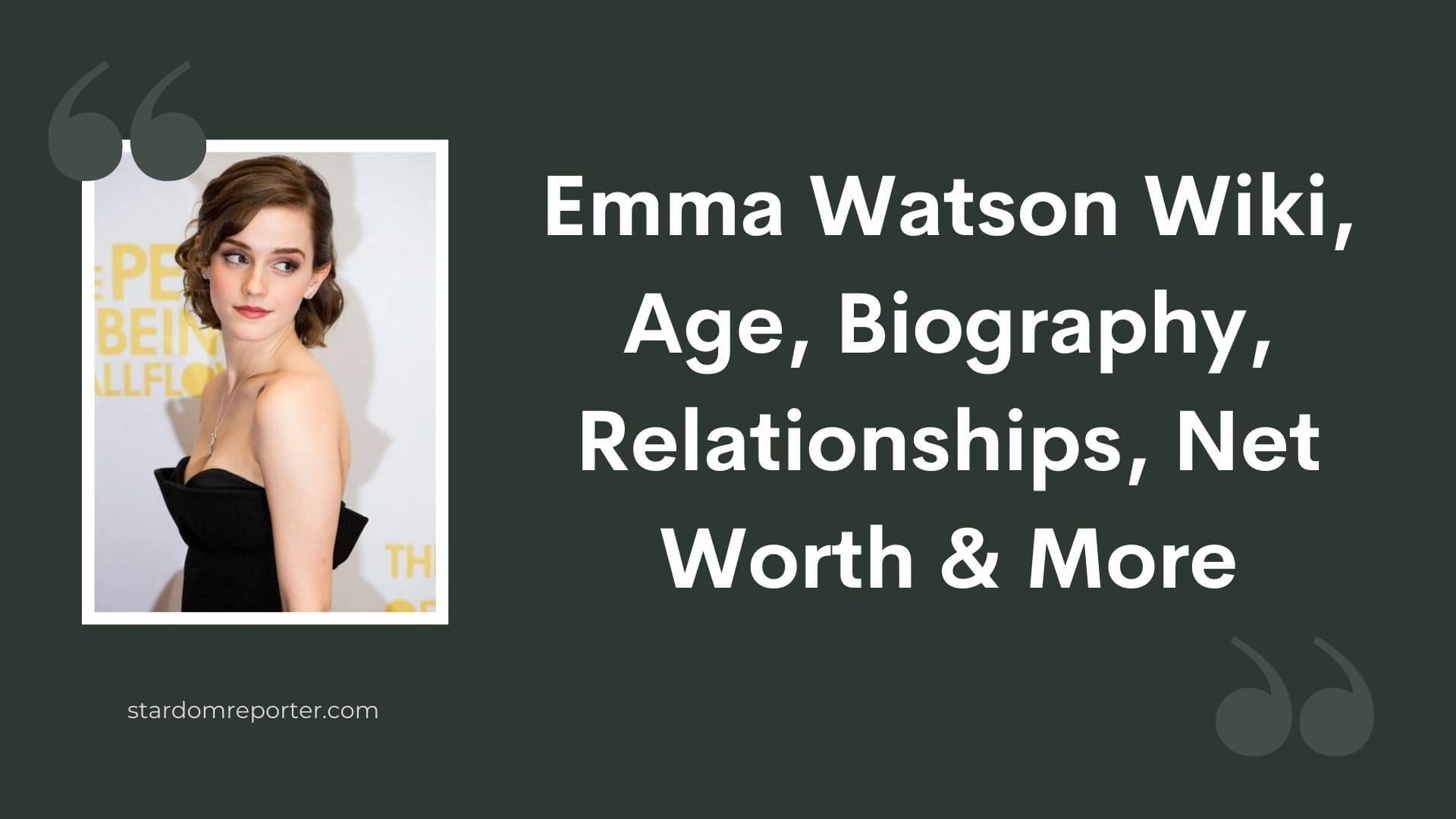 Emma Charlotte Duerre Watson is a famous English actress and an activists. She is famous for both blockbusters as well as independent works. She is also a feminist and ranked among the world’s highest paid actress. She is a very influential person in the world.

Emma Watson whose full name is Emma Charlotte Duerre Watson was born in 15th April 1990. Born in Paris, France, she is an actress and woman’s right worker.

Emma describes herself as spiritual universalist which means he believes in a higher power. Her work in Darren Aronofsky’s Biblical epic “Noah” had drawn a lot of attention from religious group about her faithfulness. 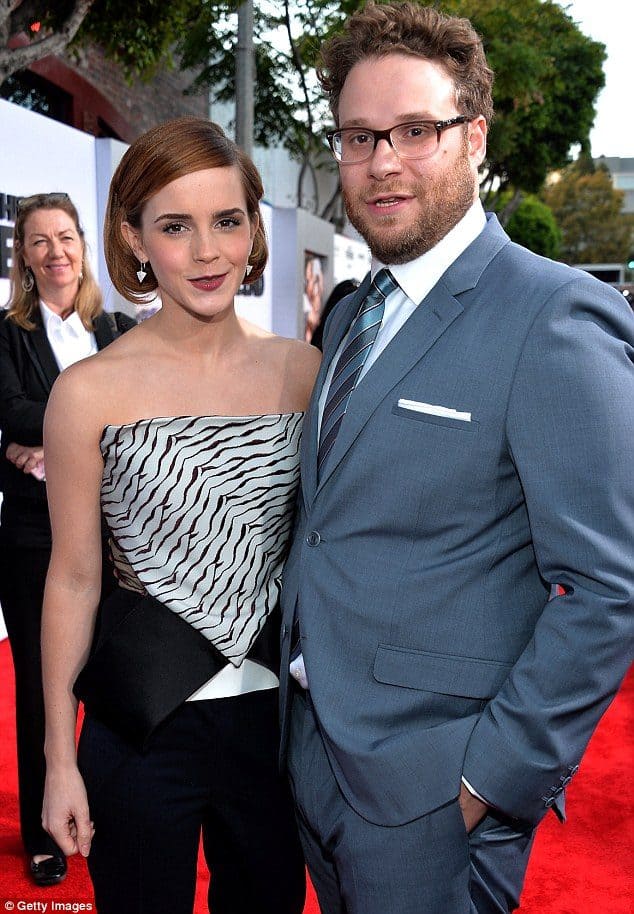 Since her last Harry Potter film in 2011 Emma Watson has dived headfirst into activist and acting role. Though she is a bachelor, fans have always speculated about her love interest. In 2019 she was question about her potential love interest to which she said, “It took me a long time, but I’m very happy [being single]. I call it being self-partnered.” But before the interview was released publicly, Watson found her love in Leo Robinton. They were even spotted kissing. 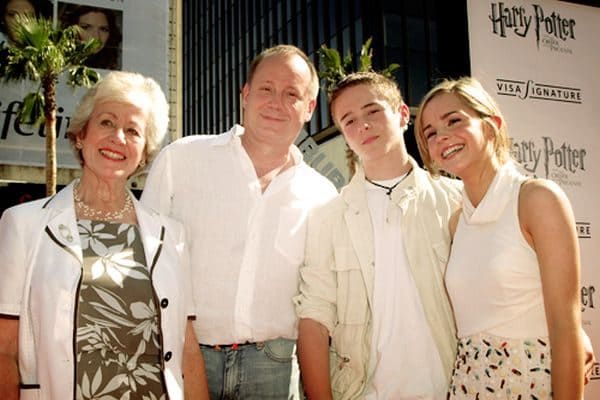 Emma Watson was born in the family of Chris Watson and Jacqueline Luesby. They were both lawyers by profession. She also has two sister named Nina and Lucy Watson and two brothers Alex and Toby Watson. Both of her brothers are into modeling. Nina Watson has chosen her career as actors and Lucy has became a tv personality.

Emma’s parents got divorced when she was very young. At the age of five, she had to move with her brothers and mother to Oxford. 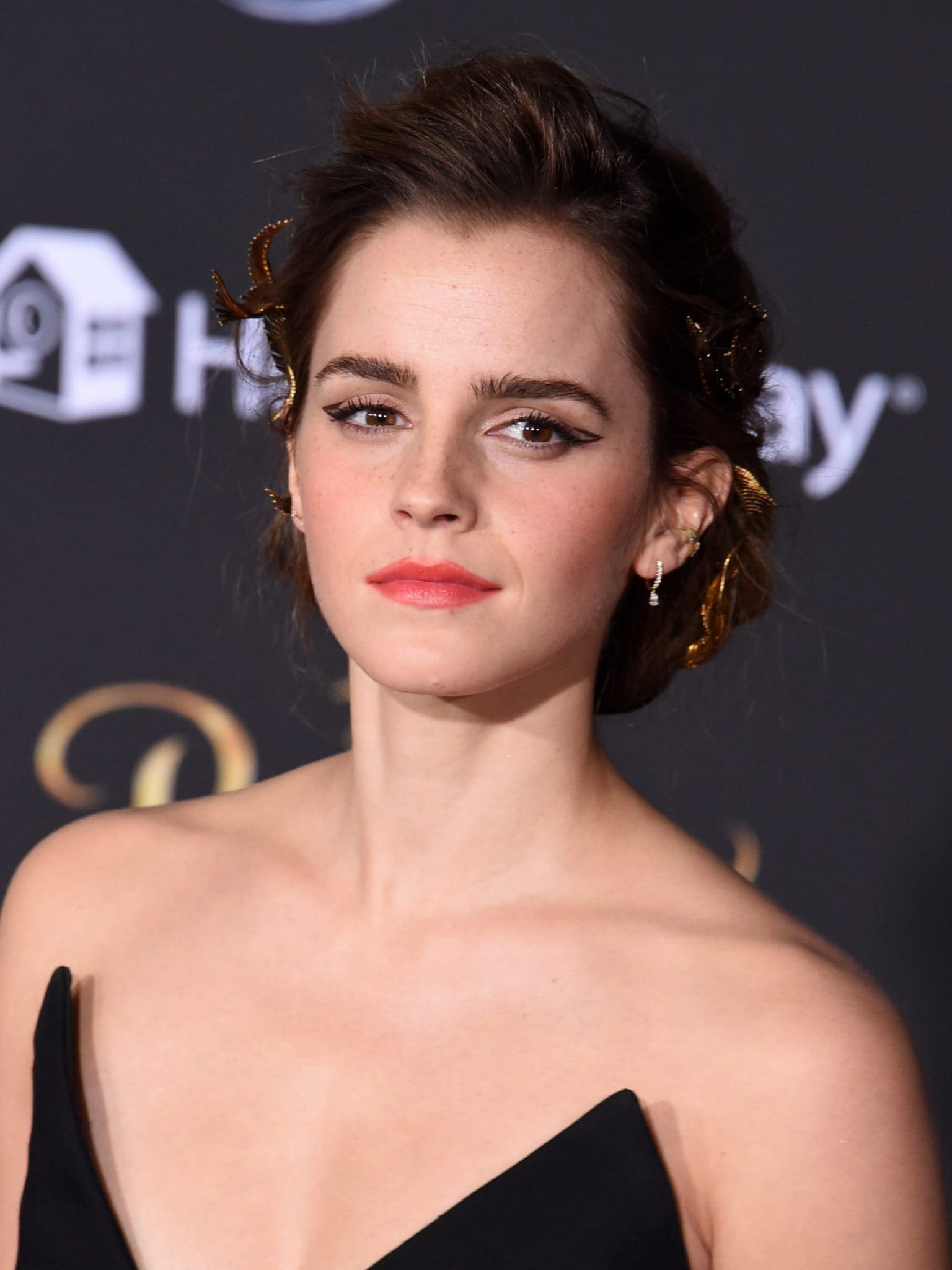 Emma attended Dragon Scholl in Oxford. She studied there until 2003. She also took training for becoming an actress. She moved to Headington School after studying there. In the summer of 2006 she took GCSE school examinations in ten subjects where she achieved eight A* and two A grades. Academically she was in her own league. In the following year she took AS levels in English, Geography, Arts and History.

Watson took a gap after finishing her secondary school as she was preoccupied with the shooting of Harry Potter and the Deathly Hallows- Parts 1 & 2. She later got enrolled in Brown University in Providence, Rhode Island where she got her bachelor’s degree in English literature. 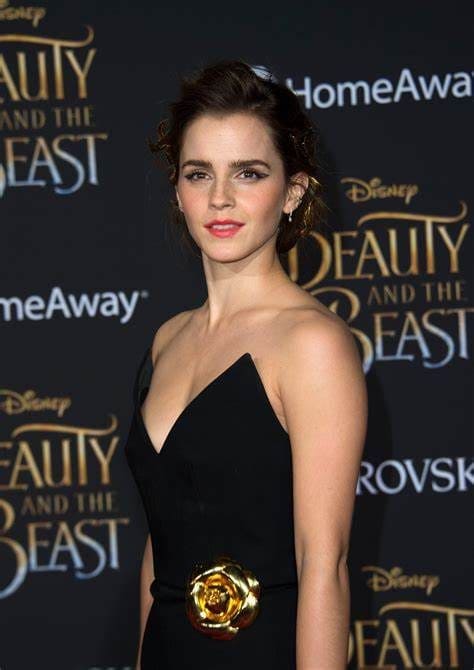 Emma Watson was fixated in becoming a actress from a very young age. It was this reason which made her to take training at the Oxford branch of Stagecoach Theatre Arts. By the age of ten, Watson had performed in several school play which included Arthur: The Young Years and The Happy Prince. Her first debut in film industry was through Harry Potter series. In 1999 when the Harry Potter and the Philosopher’s Stone casting began, the casting crew found her. The Producer were enchanter by her confidence. After eight auditions she along with Daniel Radcliffe and Rupert Grint were selected as Hermione Granger, Harry Potter and Ron Weasley. The release of the film broke all the records for opening day sales and was the highest grossing film of 2001. She got a lot of praises for her role.

With the next instalments of Harry Potter, her acting got more refined and got several appraisals from critics. She made her own fan base and became famous across the world. Her role in Harry Potter had helped her to gain Young Artist Award in 2002 and got nominated for Saturn awards.

Watson is also a feminists. She was appointed as a UN Goodwill Ambassador. When Watson received a backlash for Vanity Fair photo shoot she said haughtily that “feminism is not a stick with which to beat other women” but about freedom, equality and liberation. She helped to set up legal helpline number for people who has suffered sexual harassment. She joined G7 gender equality advisory group in the same year. She also supported rights on transgender rights.

You have successfully made it to the end of the article! We hope it satisfied your curiosity and told everything you needed to know about Emma Watson.