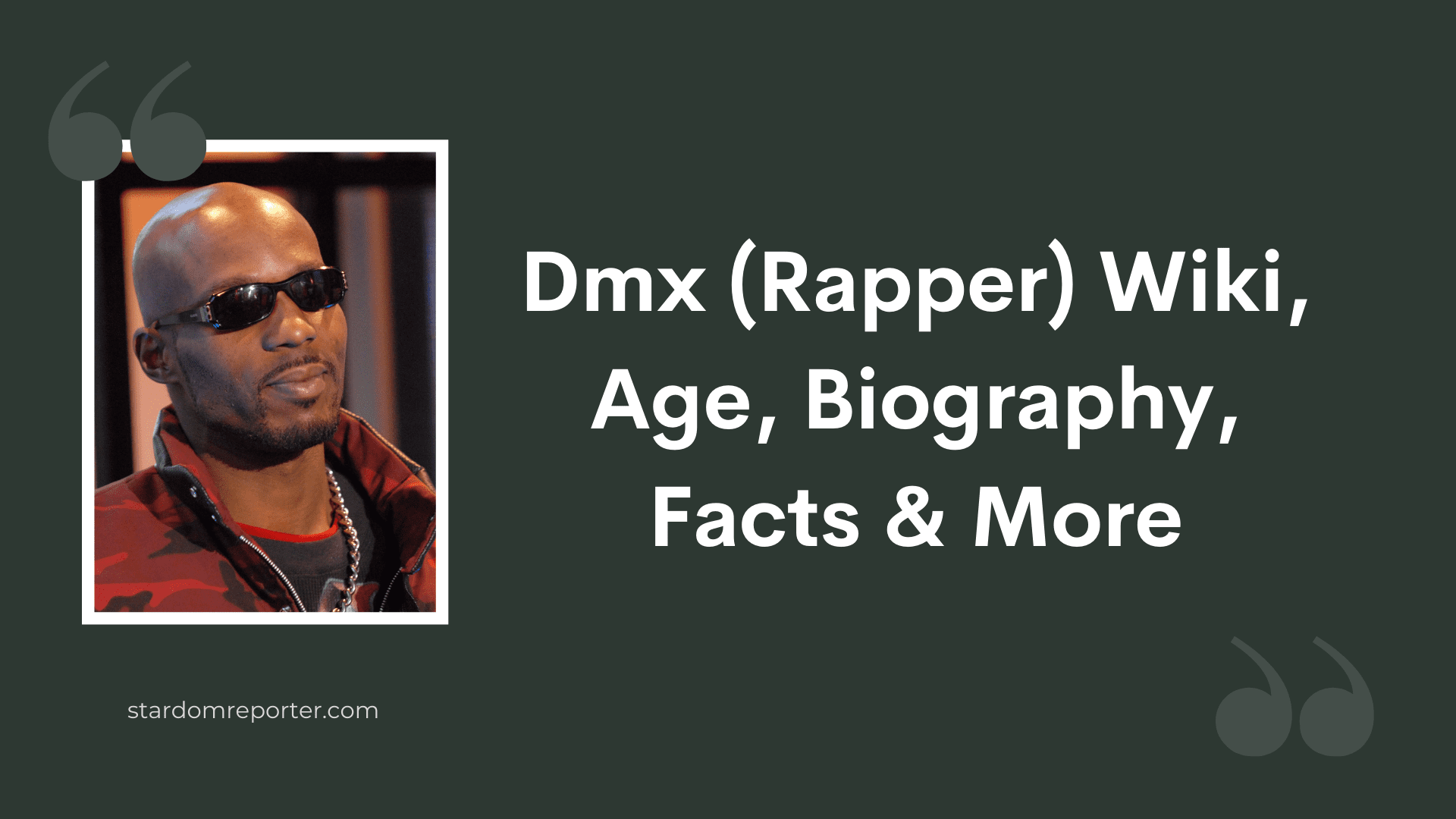 DMX, who to his near ones is known Earl Simmons, was a famous rapper and an actor. He released his albums which got back to back hit. He is also known to win American Music Award and Billboard Music Award. To know more about this famous rapper, let us go through the content. 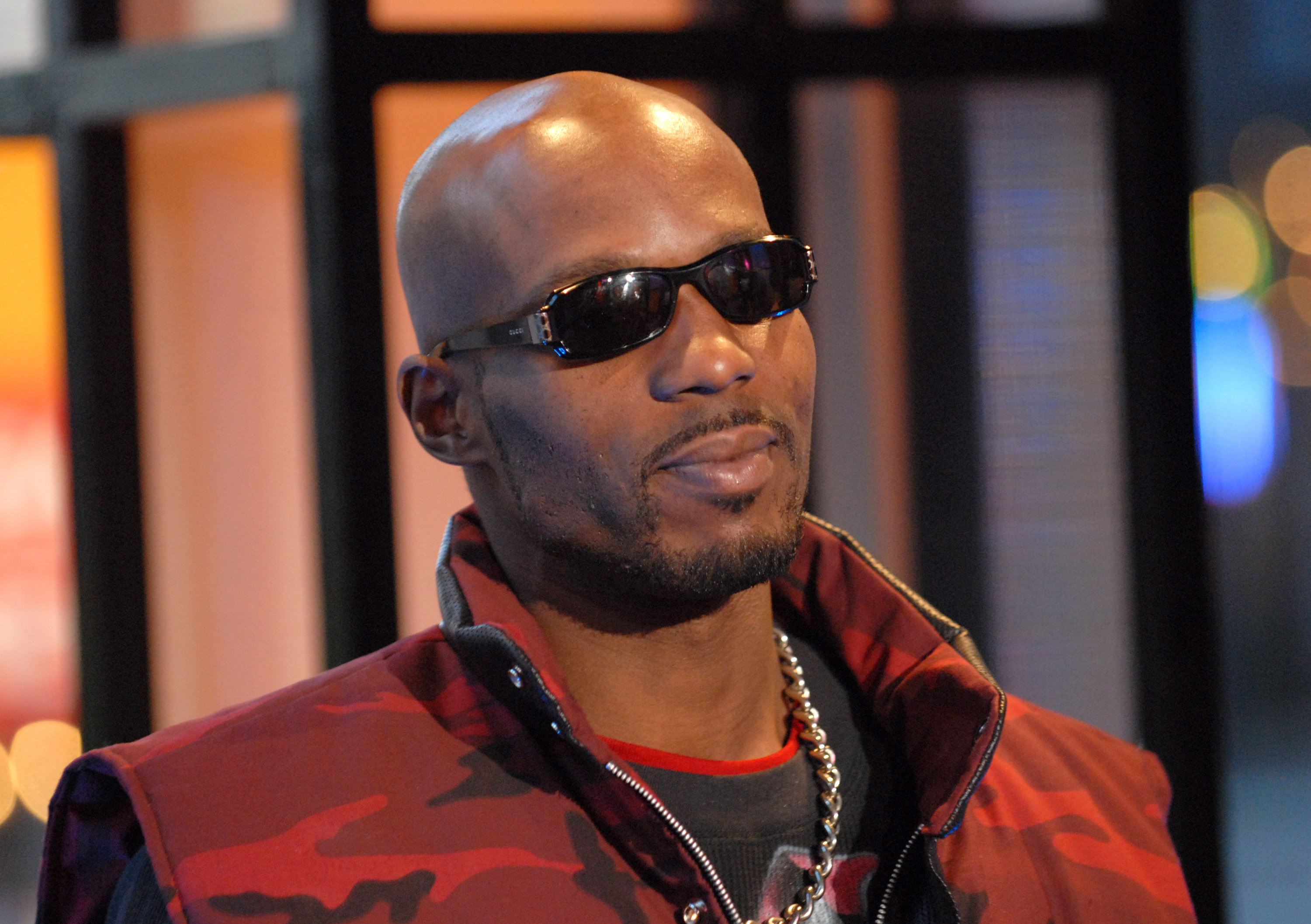 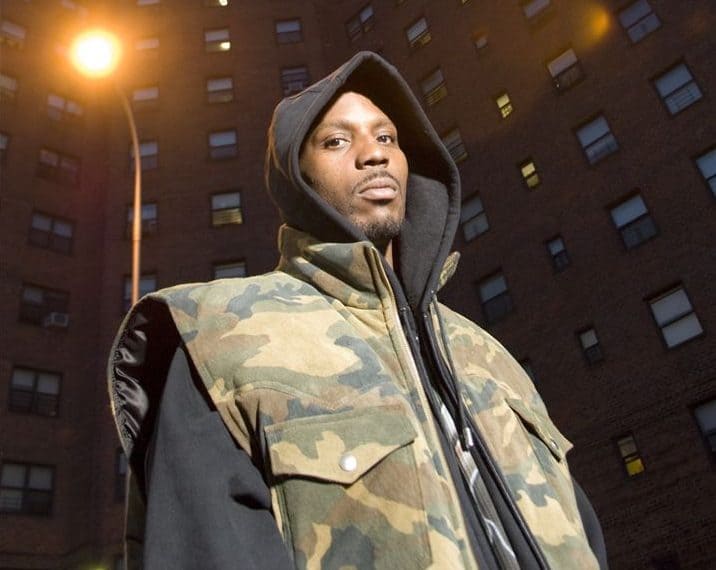 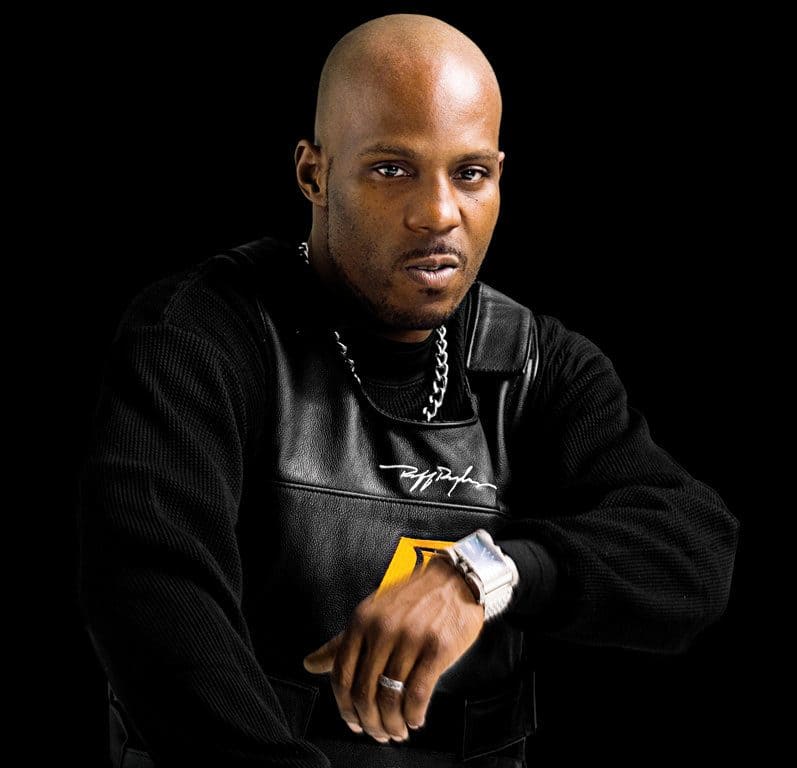 It may not seem so, Simmons had a tough childhood. He suffered a lot from bronchial asthma. His suffering didn’t end there. He went through a disjointed childhood. He was physically abused and beaten by his own mother and her various boyfriends badly. On the top of that he had to endure poverty. He slept on the floor with vermin and mice crawling over him in the night. These conditions took a toll on his mental health and he became impulsive. At school, he used to throw chairs at teachers and even stabbed another child in the face with a pencil. He was just eleven when an aunt got him drunk on vodka. He was so tai and impulsive that he almost tried to kill people in his school.

At the age of fourteen his mother sent him to a group home. It was this moment when he bonded with friends from New York over their shared love of hip hop music. They encouraged Simmons to continue writing music at the behest of his teacher. After returning home, Simmons met Ready Ron, a local rapper. Ready was impressed with his beat boxing skills and asked him to become his partner. Simmons dawned the name “DMX”, which was actually an instrument he had used at the boys’ home, the Oberheim DMX drum machine.

His collaboration with Ready marked his beginning for his music career. He began writing his own lyrics and the initial performance was at the local recreation center for younger children. When he was released during the summer of 1988, he began producing and selling his own mix tapes where he rapped over instrumentals from other songs and sold them on street corners. This enabled him to build a local fan base all over New York.

Simmons’ real success began in the year of 1996 when DMX recorded tracks from September to January for his debut album. It was the time when he appeared on Mase’s singles “24 Hrs. to Live” and “Take What’s Yours”, The LOX’s single “Money, Power & Respect”, and LL Cool J’s single “4, 3, 2, 1” created a strong buzz for the then-unsigned rapper. Over years he gave several songs for his fans to hear which won the heart of public as well as critics.

Simmons soon tried to improve his legal situation. It was after this that DMX returned to the studio to complete his fourth album, The Great Depression. His fifth album that was named Grand Champ was released in September 2003. It made DMX as the only musical artist in history to release five consecutive albums that debuted at number one as all of them were widely and positively accepted by the public. By the year 2021, he had already released his eighth album.

On 2nd April, 2021, at approximately 11:00 pm, Simmons was taken in a hurry to White Plains Hospital. There he was reported to be in critical condition. He had a heart attack at his home possibly from a drug overdose.
The morning of April 9, 2021, saw this talented rapper’s last breath as he lost functionality in multiple essential organs, reportedly his liver, kidneys and lungs,[136] and was pronounced dead shortly after at age 50. On July 8 by the Westchester County Medical Examiner’s Office that DMX’s official cause of death was a cocaine-induced heart attack.

You have successfully made it to the end of the article! We hope it satisfied your curiosity and told everything you needed to know about DMX.