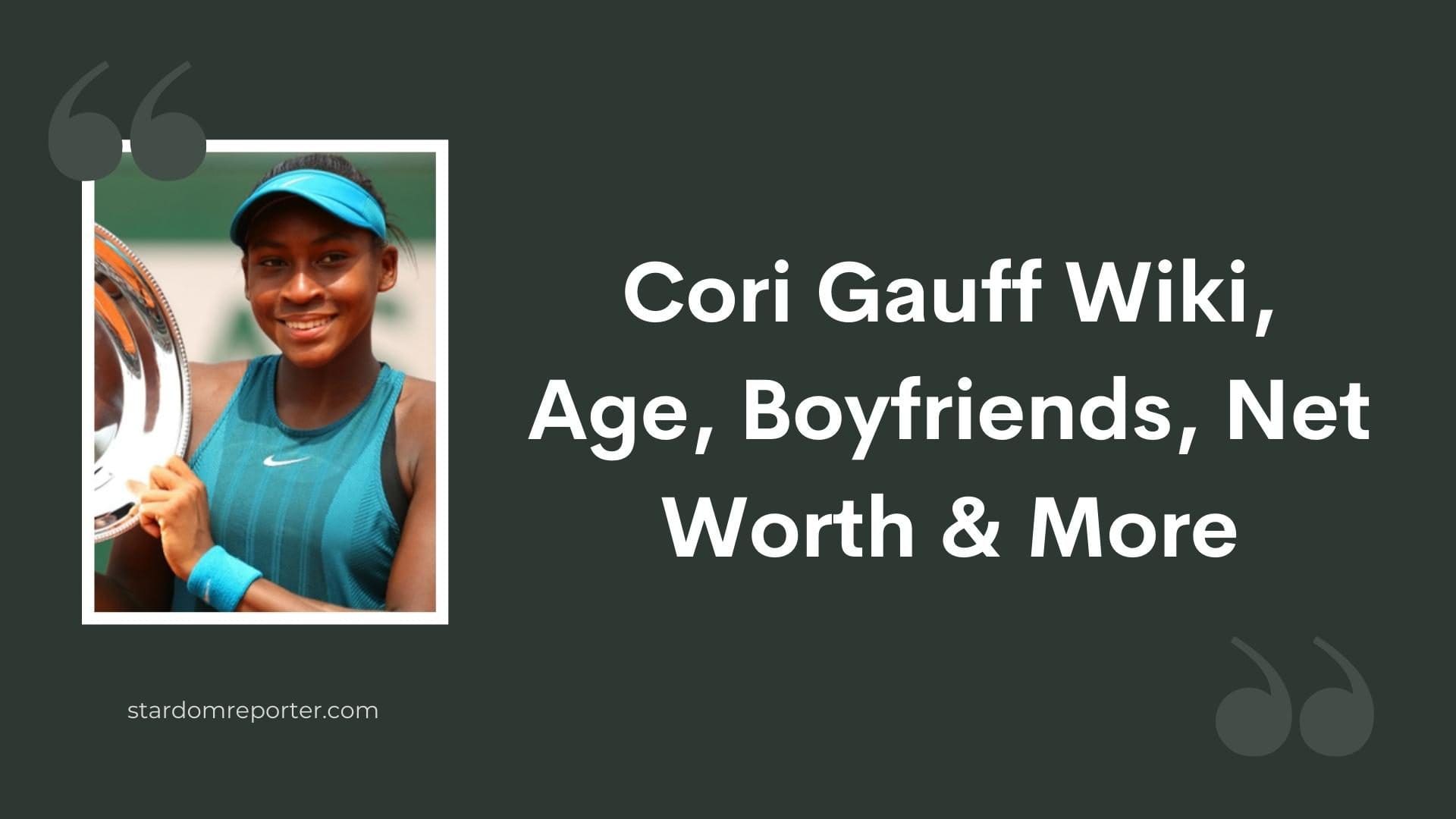 Cori Gauff is an famous American professional right handed tennis player. She is on of the youngest player ranked in the top 100 by the Women’s Tennis Association (WTA). To know more about this awesome player who has grabbed the attention of several fan, let’s go through the content made exclusively for the audience.

She was seeded 18th at the Australian Open when Gauff lost in the first round against Wang Qiang in straight sets.In February of 2022, she reached the quarterfinals at Doha with the help of her skills. She defeated the famous Shelby Rogers, Caroline Garcia and also third seed Paula Badosa. In the quarterfinals though, she lost to sixth seed Maria Sakkari. 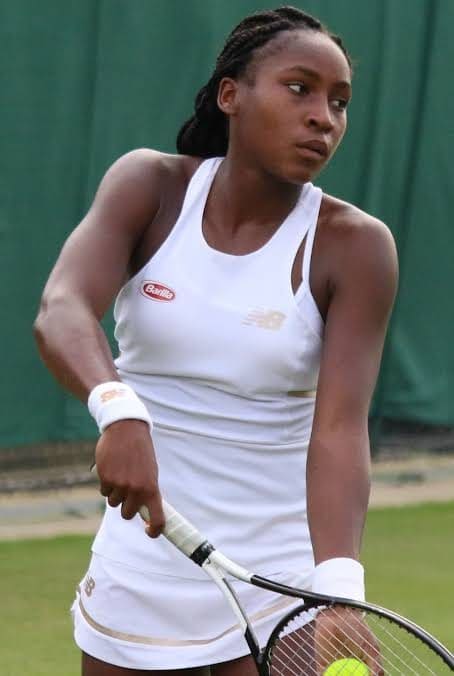 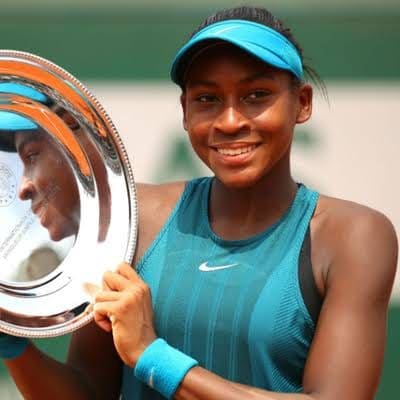 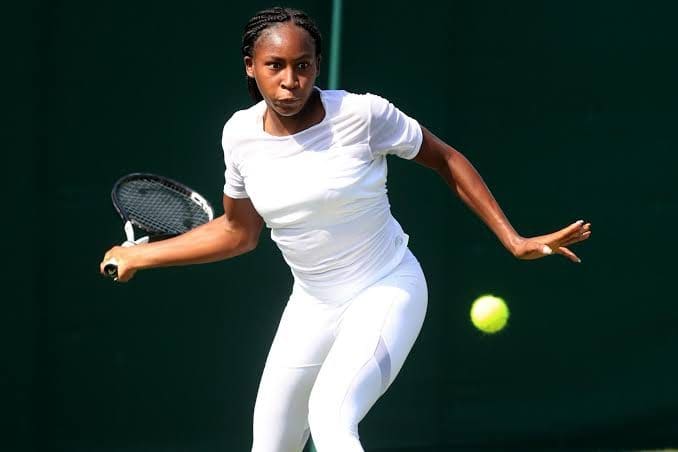 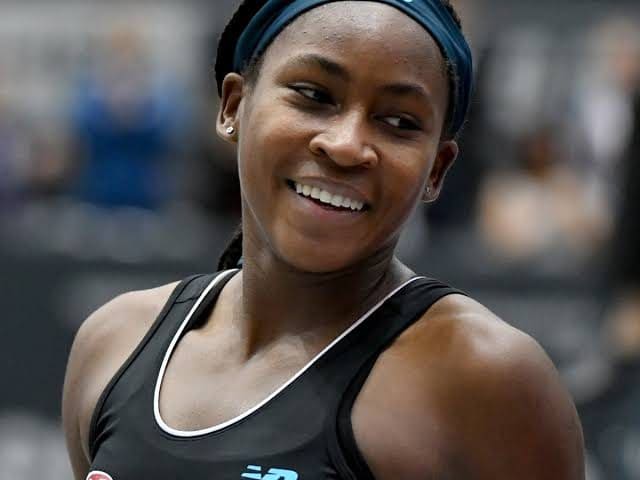 Born to parents with NCAA Division I collegiate backgrounds in basketball and track and field, Gauff experimented with a lot of different types of sports as a child. But she finally chose tennis as a sports career, The main reason behind her inspiration was the performances Williams sisters in the field of tennis.

Gauff had a great success under the junior category. She even earned a sponsorship to train at Patrick Mouratoglou’s academy in France. She began playing on the ITF Junior Circuit just at the age of 13 and finished as a runner-up at the junior 2017 US Open in just her fourth ITF event. This made her the youngest finalist in the long history of tournament. She also achieved the milestone of becoming the No. 1 junior in the world after winning the junior Grand Slam singles title over McNally at the 2018 French Open. In 2018 US Open, she won a junior Grand Slam doubles title while partnering with McNally.

Gauff was a perticipant of WTA Tour. She made her WTA Tour debut in month of March on 2019 at the Miami Open and consequently won her opening match. She had the luck to receive a wildcard into the qualifying draw at the 2019 Wimbledon Championships. There she became the youngest player in the history of tournament to qualify for the main draw. She was successful enough to reach the fourth round. Each of her matches was a audience magnet that they became the most-watched of the day through the first week of television coverage in the United States. That same summer she reached for the third round of US Open. She got qualified for the main draw but sadly lost in the first round.

The beginning of 2020 saw the player starting her position with a rank of No. 67. Gauff started the year by playing at the Auckland Open in New Zealand. Sadly she lost to eventual champions Taylor Townsend and Asia Muhammad in the semifinals. At the Australian Open, Gauff defeated the champion Osaka in the third. She became one of the youngest player to defeat a top-5 player since Jennifer Capriati beat Gabriela Sabatini at the 1991 US Open.

Gauff started the year 2021 with a rank of No. 48. Gauff went for the Abu Dhabi Open, a leadup event to the Australian Open. At the Australian Open, in singles, Gauff beat the famous player, Teichmann in the first round, Yet she fell in the round of 64 to the fifth-seeded Elina Svitolina, in straight sets. At Adelaide, she became the top seed in qualifying. This run pushed her to a then-career-high of No. 38 in singles.

In the same year she participated in other tournaments like the Dubai Championships, the Miami Open and the Italian Open. She also took part in French Open and had the privilege to become the youngest female player (17 years, 3 months) to reach a Grand Slam quarterfinal since Nicole Vaidisova at the 2006 French Open.

You have successfully made it to the end of the article! We hope it satisfied your curiosity and told everything you needed to know about Cori Gauff.