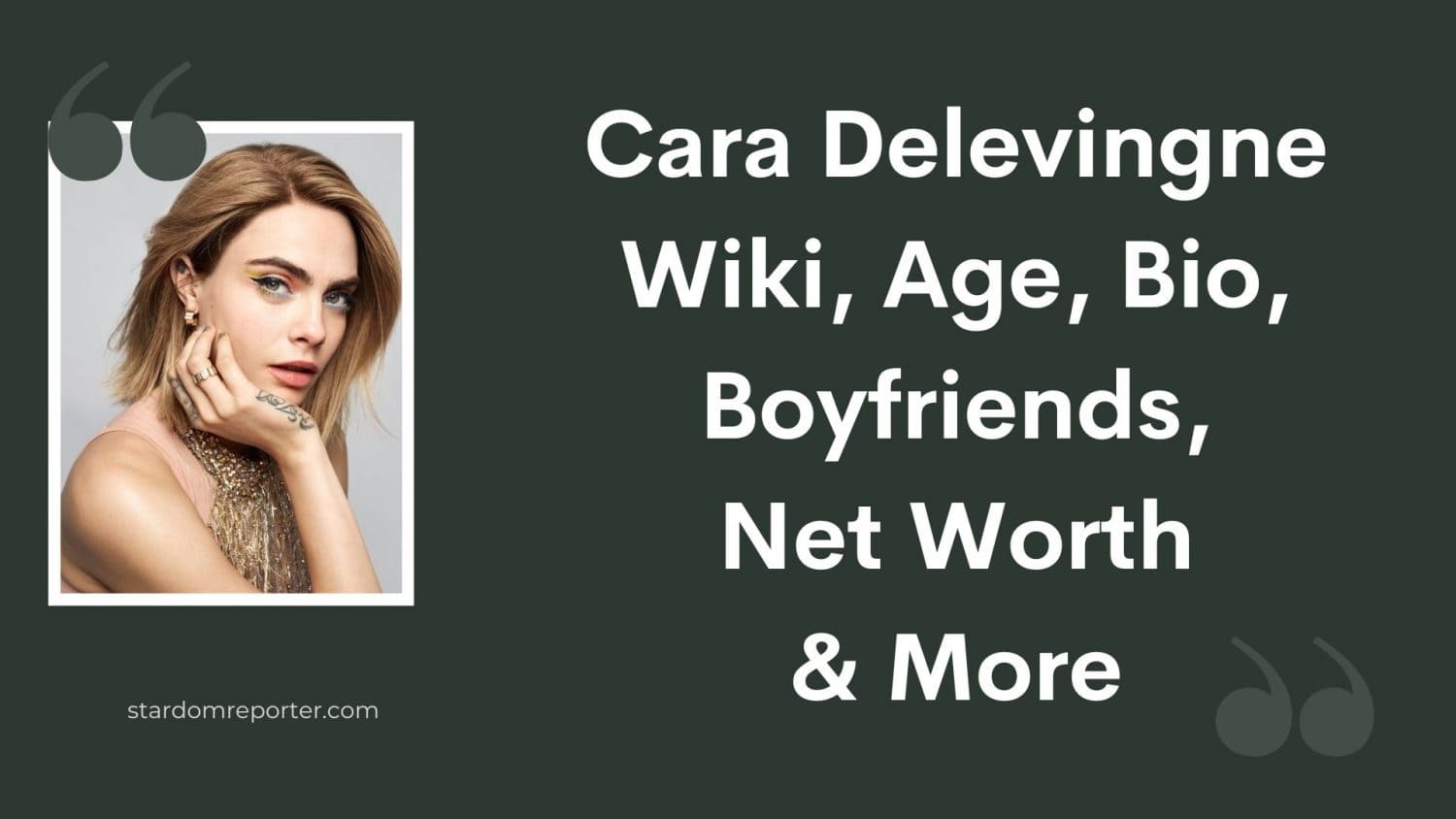 The fascinating model Cara Delevingne is also widely recognised for acting and singing. She has represented as the face of major brands like Burberry, Yves Saint Laurent, Zara and Chanel. We can dive into the life of a multi-talented catwalk killer to know more. 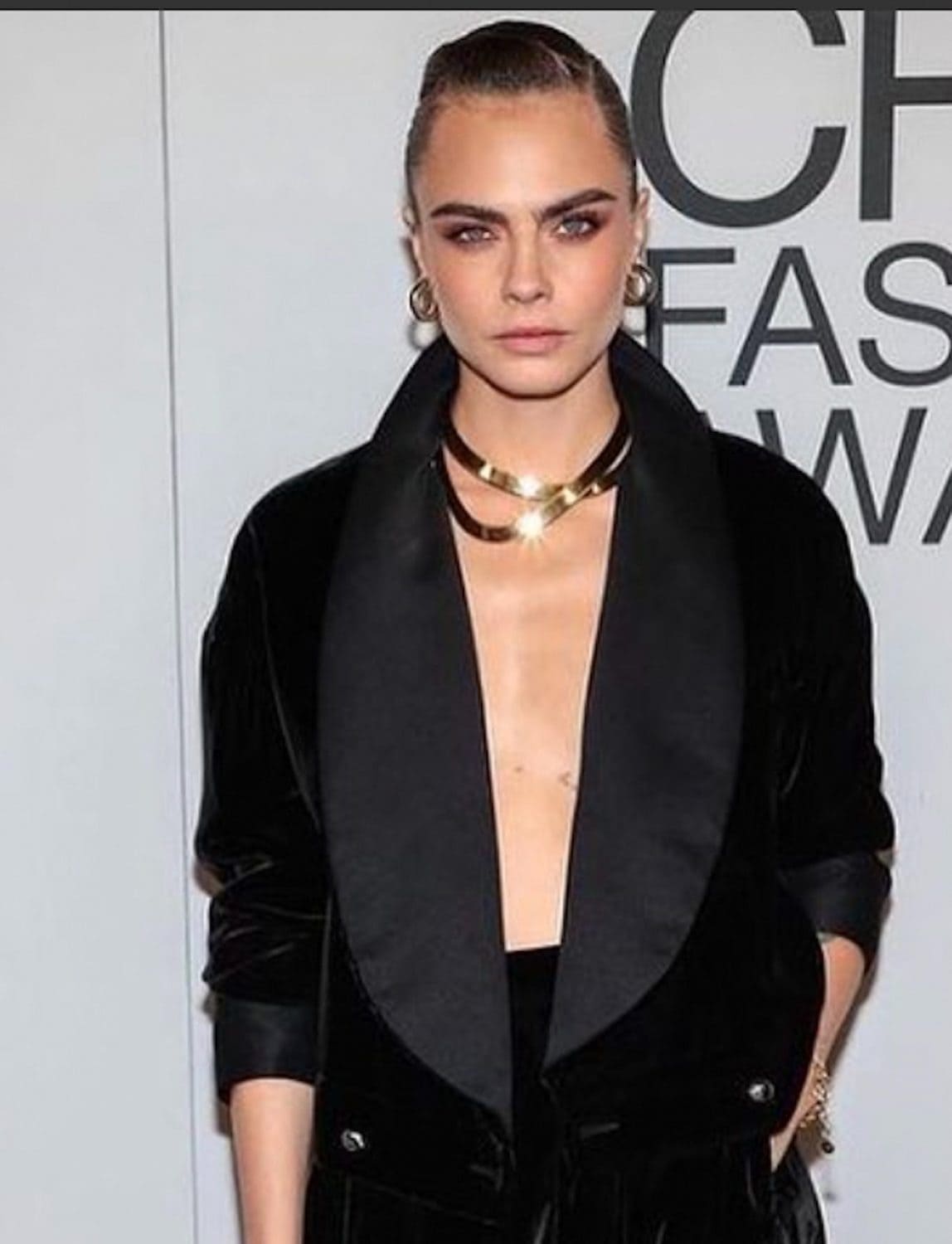 Cara Jocelyn Delevingne was born on 12 August 1992 and is currently 30 years old. She was born in Hammersmith in London, making her a British citizen. She is identified to be a Christian. 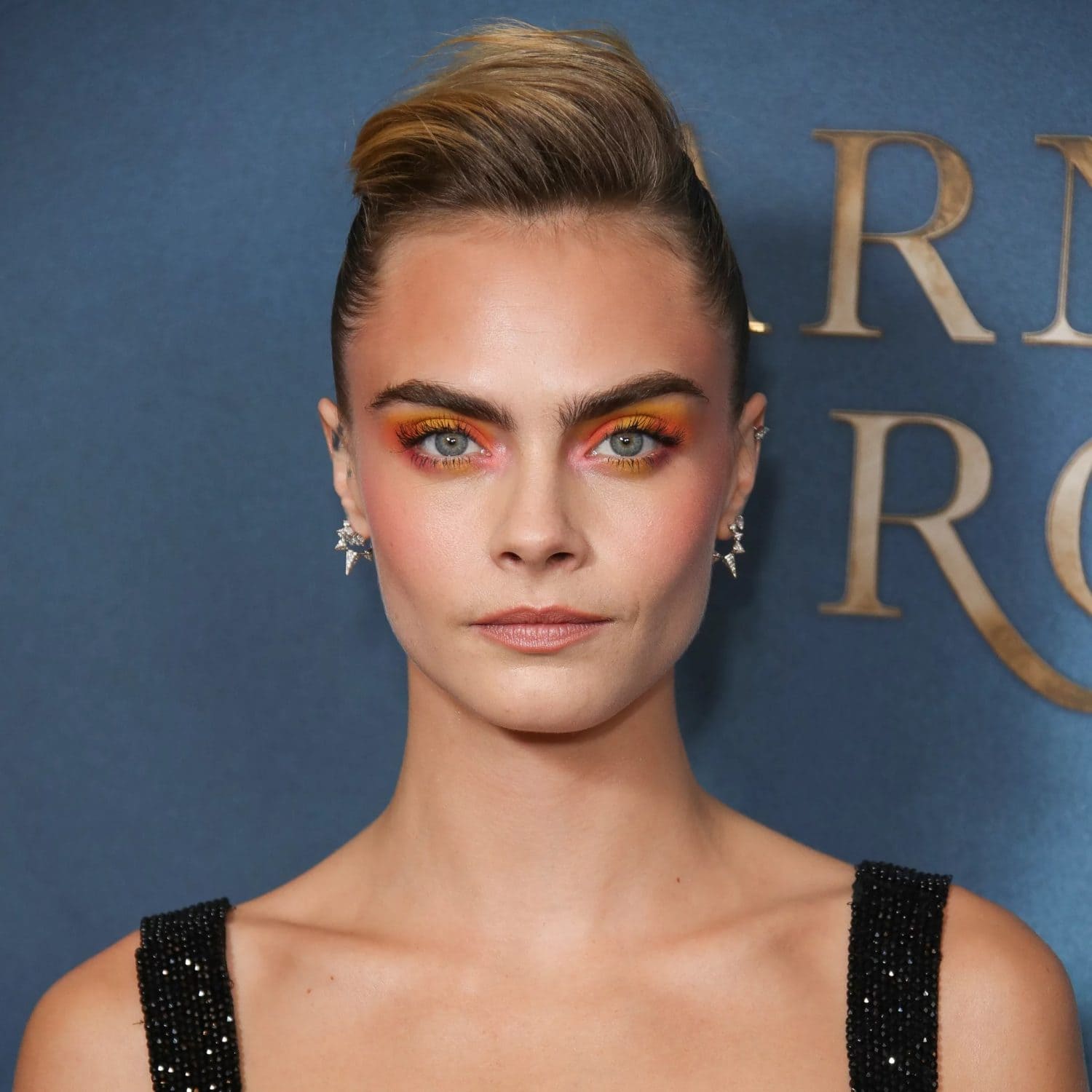 Cara Delevingne had many relationships in the long run. She identified as bisexual and pansexual. She also came out to be gender fluid in 2018. She has dated many famous people like Harry Styles, Miley etc. She officially announced her relationship with Ashley Benson in 2019, but the couple broke up in 2020. There are rumours of Halsey and her dating, but no one confirmed the relationship. 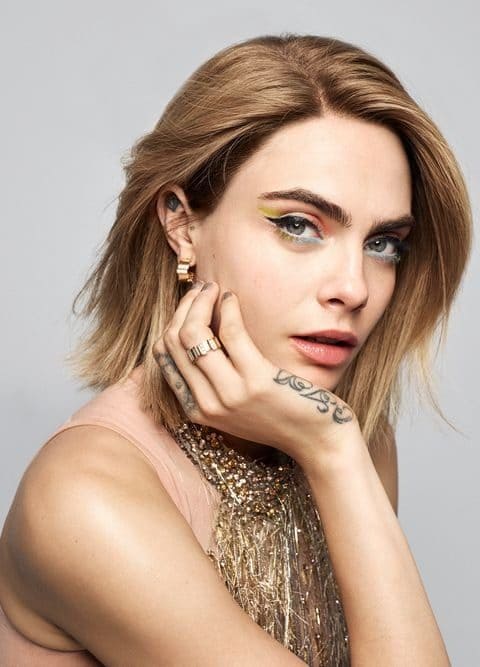 Cara Delevingne was born as the daughter of Charles Delevingne, who is a property developer and Pandora Delevingne, who works as a personal shopper for Selfridges. She has two sisters who are public figures named Poppy and Chloe Delevingne. She also has a half-brother from her father’s side.

Cara Delevingne studied at Francis Holland School for girls until 16 and moved to Bedales School to mainly focus on drama and music. She struggled in her school years because of dyspraxia. 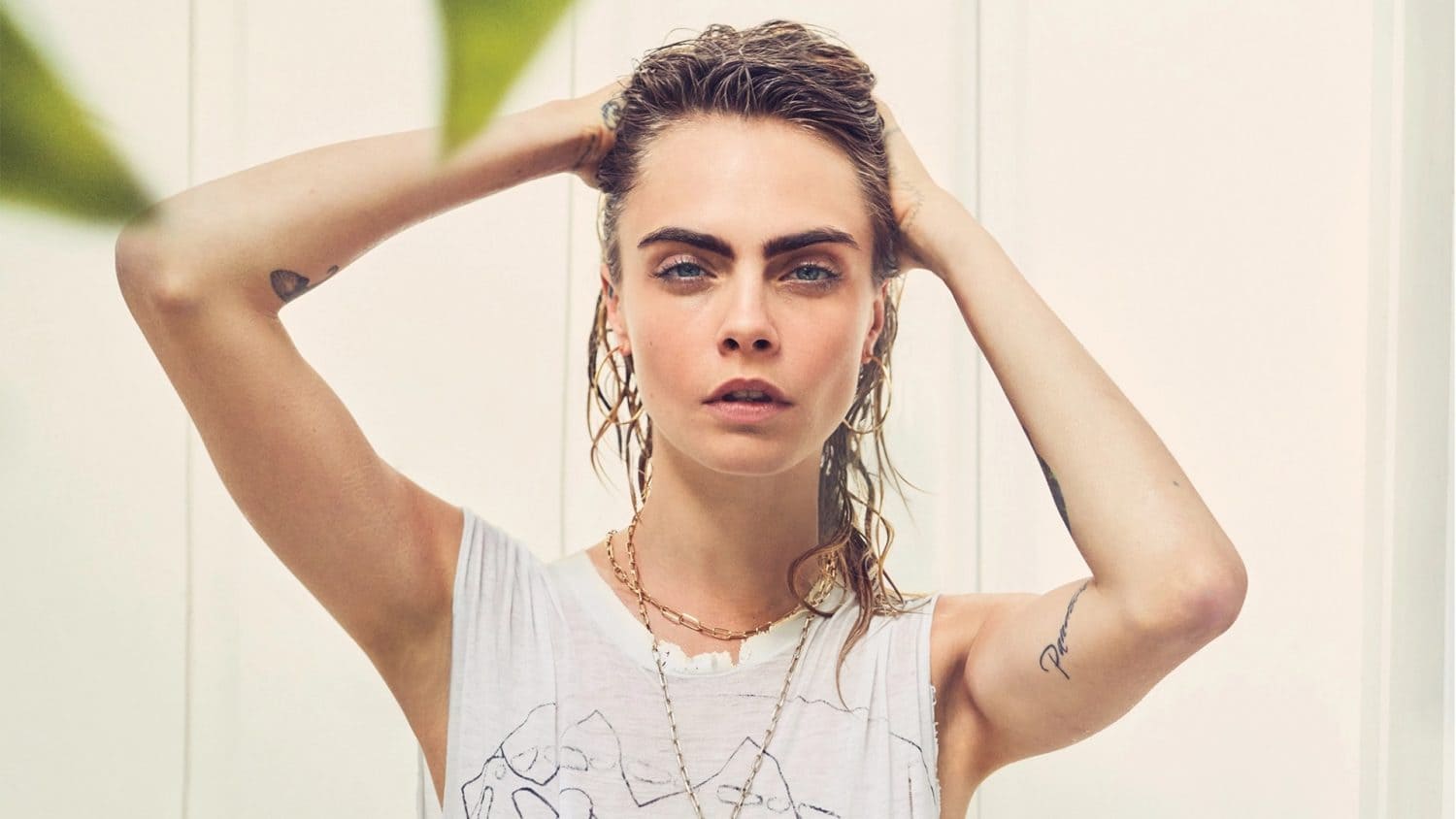 Cara Delevingne is widely acknowledged for her stunning beauty and down-to-earth personality. She emerged as the face of many luxury brands like Chanel, Zara etc. she struggled in her childhood because of her condition due to dyspraxia but made way for her dream.

She began her modelling career in 2002 in vogue Italia when she was only ten. Her first catwalk was in the year 2011 at London fashion week. Her career skyrocketed by her attending many fashion weeks, capturing the hearts of people. She made appearances on the cover of Glamour, vogue etc.

An acting career was more interesting for her. She always looked upon it with a childlike curiosity. She always wanted to pursue an acting career. Her first role as Anna Karenina was widely appreciated. She acted in many more movies like kids in love, suicide squad, valerian and the city of thousand planets. She got many mixed reviews for her acting career.

Not only did she shine in modelling and acting, but she also placed a name in the singing industry. Her backing vocals had featured in many songs. She wrote two songs and got a deal but declined it. She recorded a cover with Will Heard in 2013.

She performed live in a channel show on March 2015. In the 2020 album Fiona’s apple, her backing vocal was featured. 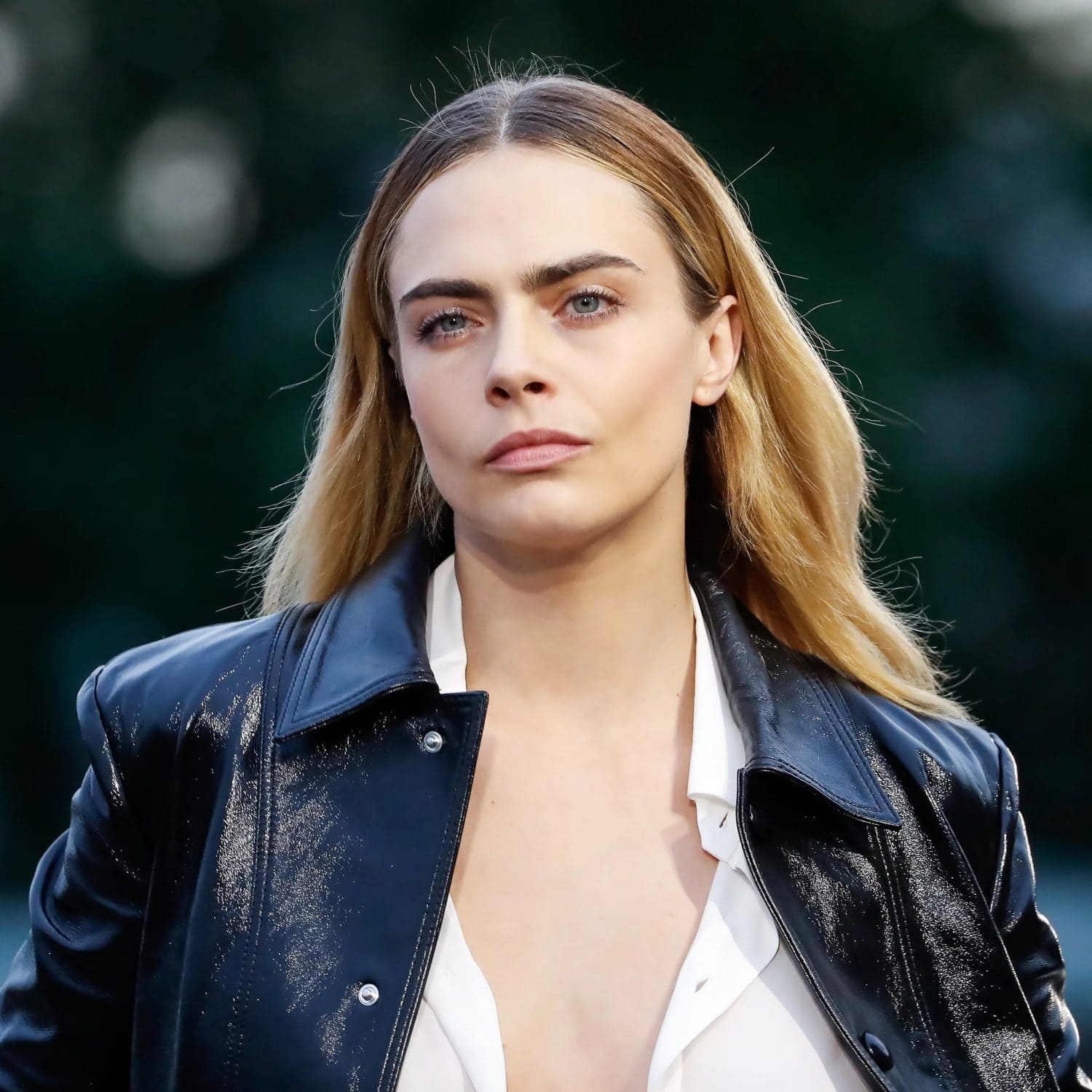 On 15 October 2014, she released her designs which are mostly unisexual concepts. It was mainly street style. She has designed for DKNY and Mulberry. For Mulberry, he designed rucksacks and handbags. She also has created a collection of purses, iPad sleeves, phone covers, and zipped pouches.

When we count the contributions of Cara Delevingne, we can not avoid her writings. She gave teenagers a roller coaster ride through her words. She made her debut in writing with Mirror in 2017.

She has won many awards for modelling and acting. Indeed she is a fashion icon.

She has made herself an Instagram celebrity with 4.4 million followers. She is expected to be the next Kate Moss.

Cara Delevingne is an active social media star. Check her at:

You have successfully made it to the end of the article! We hope it satisfied your curiosity and told you everything you needed to know about Cara Delevingne.