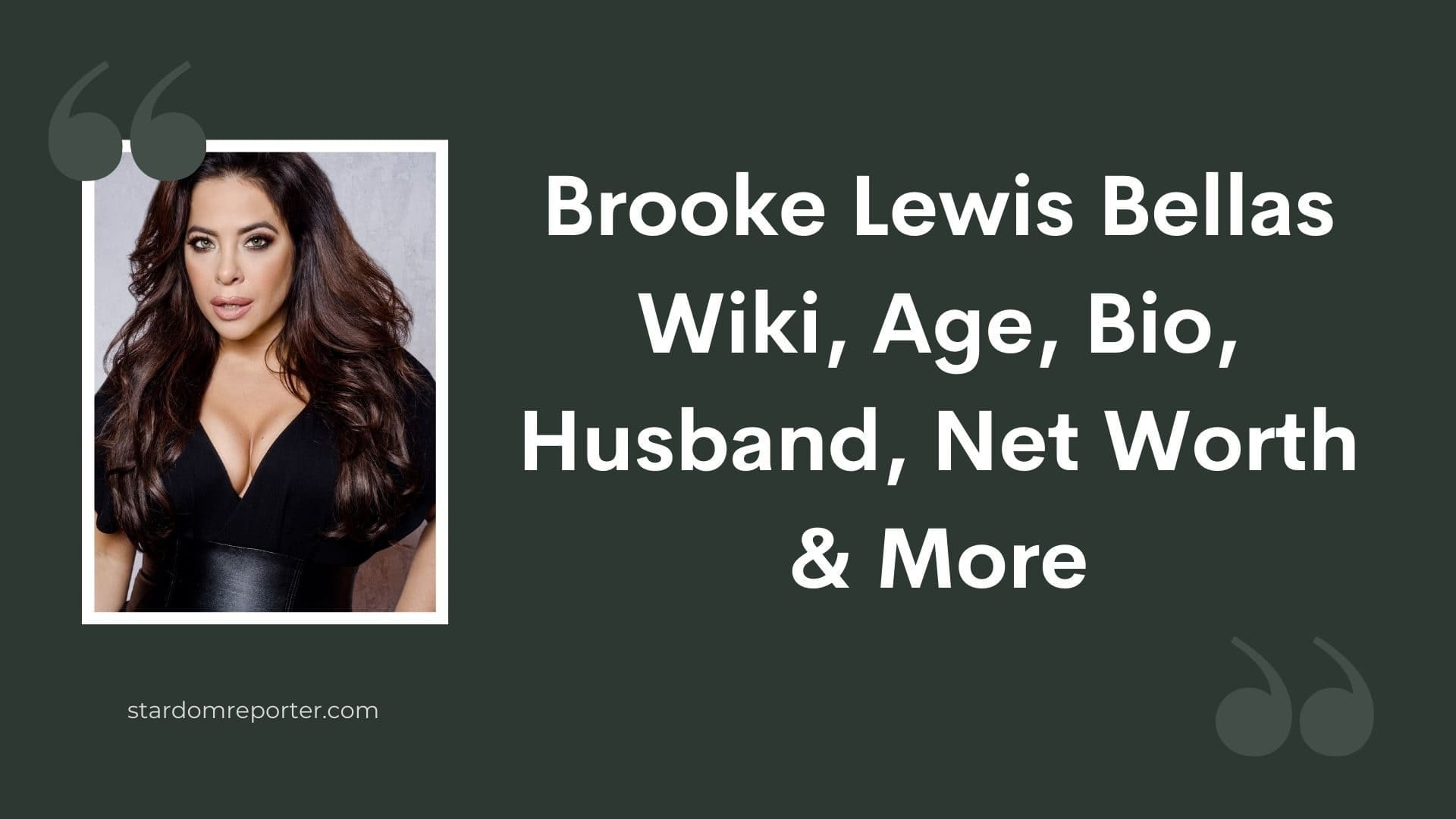 Brooke Lewis Bellas is a 47-year-old (as of 2022) American actress, producer, and philanthropist who is popularly known for her role in ‘iMurders’ opposite Billy Dee Williams, Gabrielle Anwar, and Frank Grillo. Born on 1st September 1975, Brooke has played many powerful roles in her career in movies like ‘Sinatra Club’ (Netflix) opposite Danny Nucci and Jason Gedrick and horror, mystery Kinky Killers (2007) on SHOWTIME where she played the role of Dr. Grace Sario and got bestowed with the title of “Scream Queen”.

The initial years of her life were spent in Philadelphia and New Jersey until she moved to New York City. She idolizes Elizabeth Taylor and Mae West and is a huge Philadelphia Eagles fan. 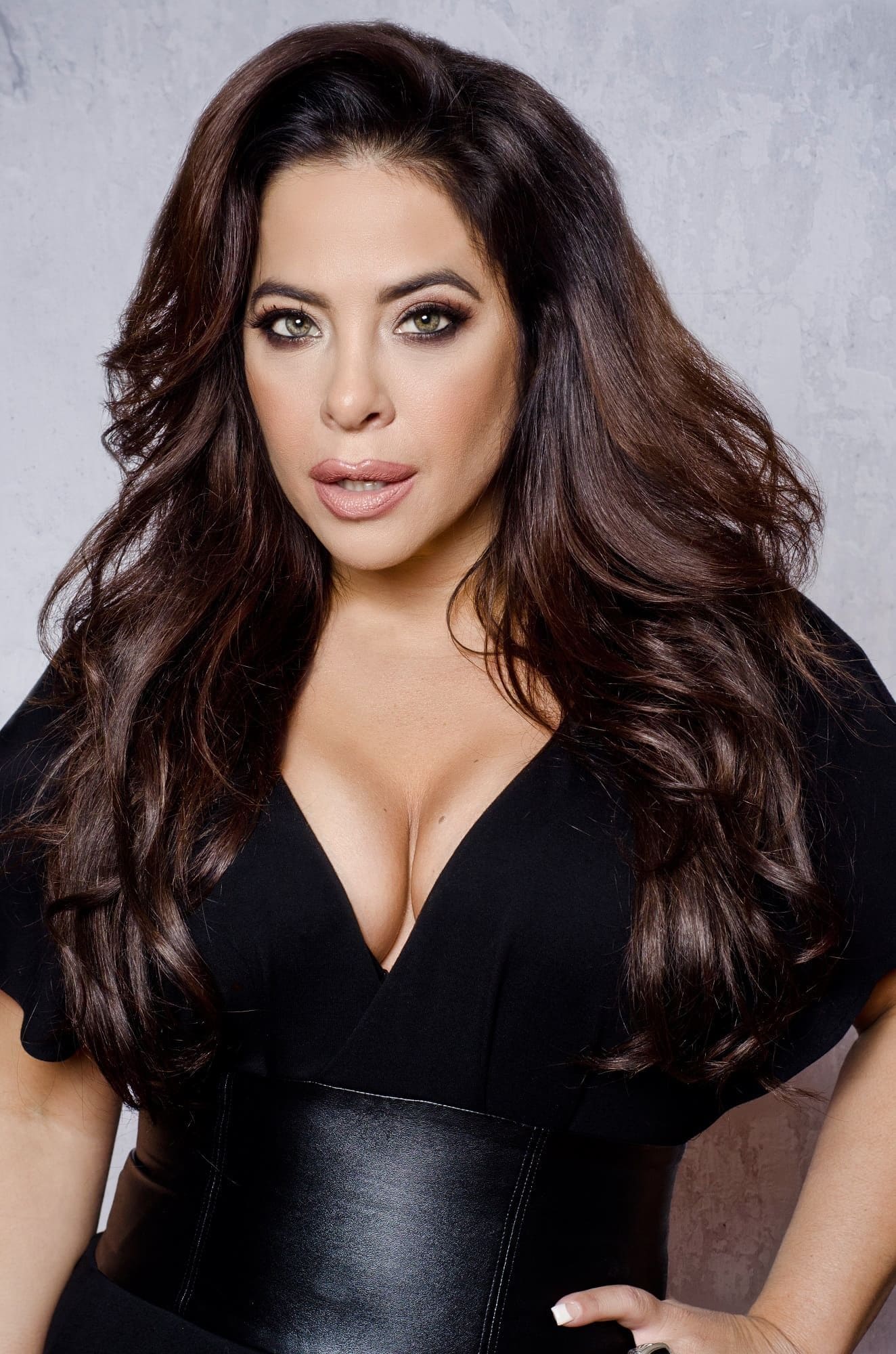 The 5ft (1.52m) tall actress has beautiful hazel eyes and silky brown hair. Born into an American family in Philadelphia, she shared her hometown in Hollywood, California. The famous actor and philanthropist believe in spirituality to establish a supreme connection with the Almighty.

Her early social media days show that she has been on dates with many Hollywood actors like Wilson Heredia, Patrick Van Horn, and many more but her affairs aren’t confirmed by the media. The beautiful actress has happily married Mark Bellas and shares his surname since 2019. 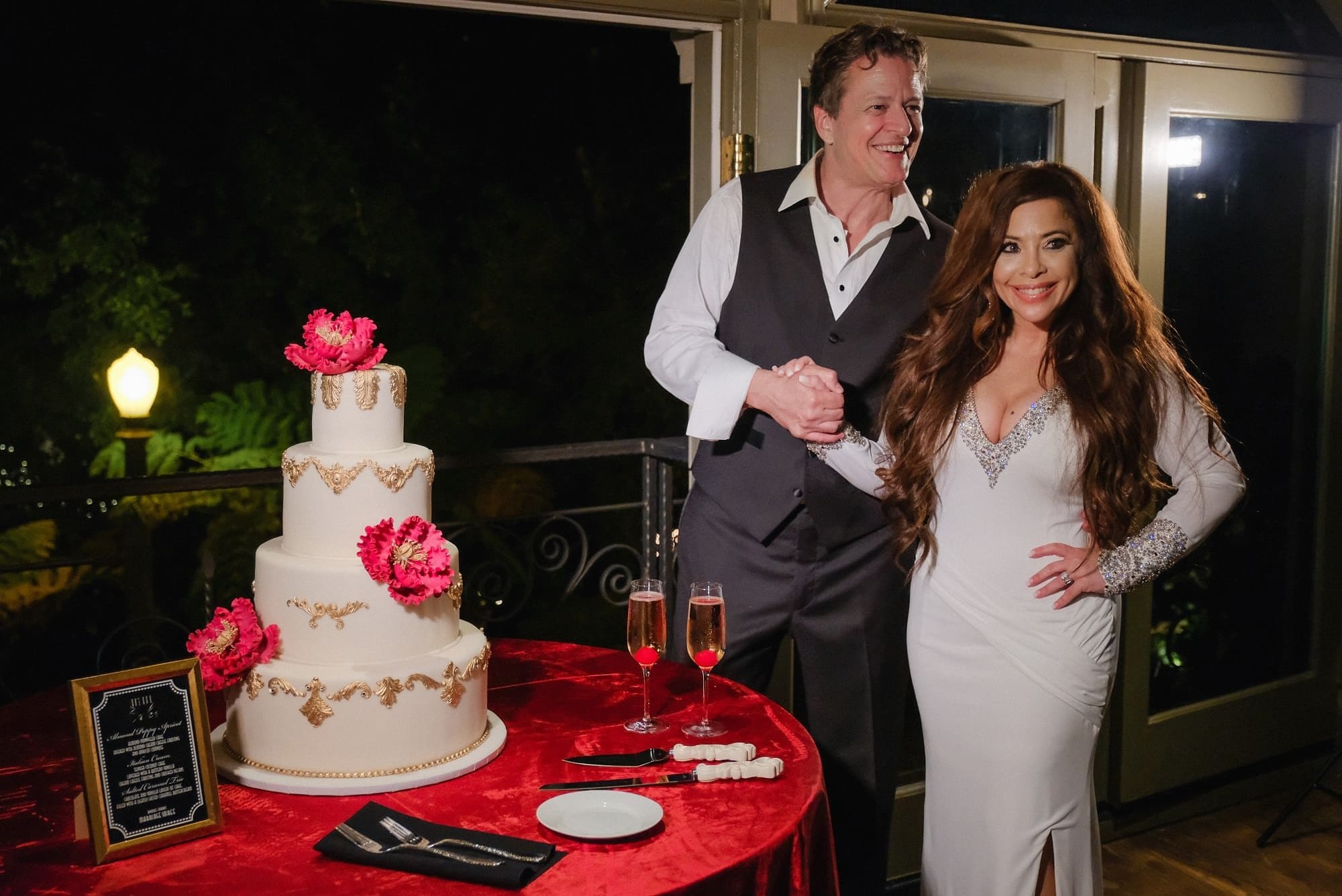 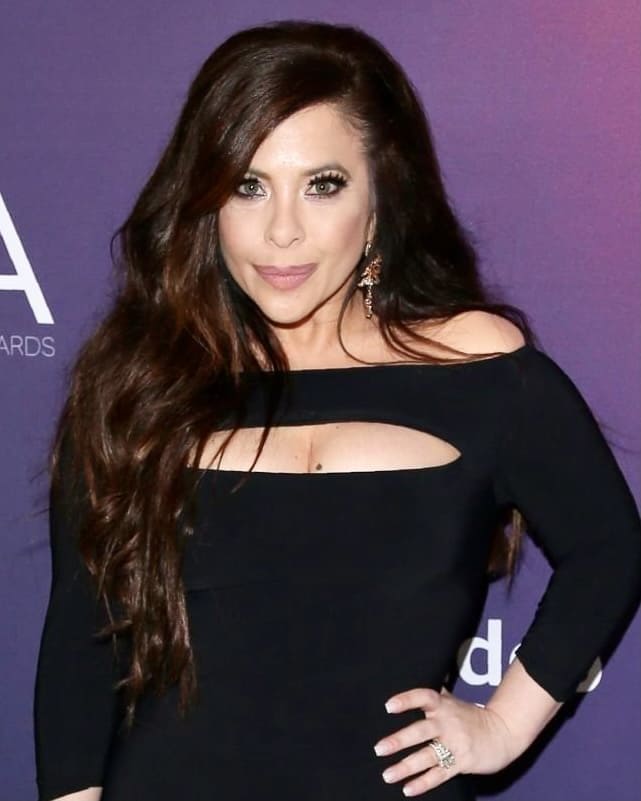 Brooke has been private about her family affairs and hasn’t disclosed details of her parents and siblings to the general public. We only know that her parents got separated when she was only two years old. She lived in Philadelphia and New Jersey during her early life and spent her summers at the Jersey Shore.

The American actress is a college graduate who garnered several degrees. The details of her school and college are not publicly known.

The Bellas couple has grabbed themselves a great fortune. Though her net worth is not known, she can be seen living a happy and lavish lifestyle with her family. 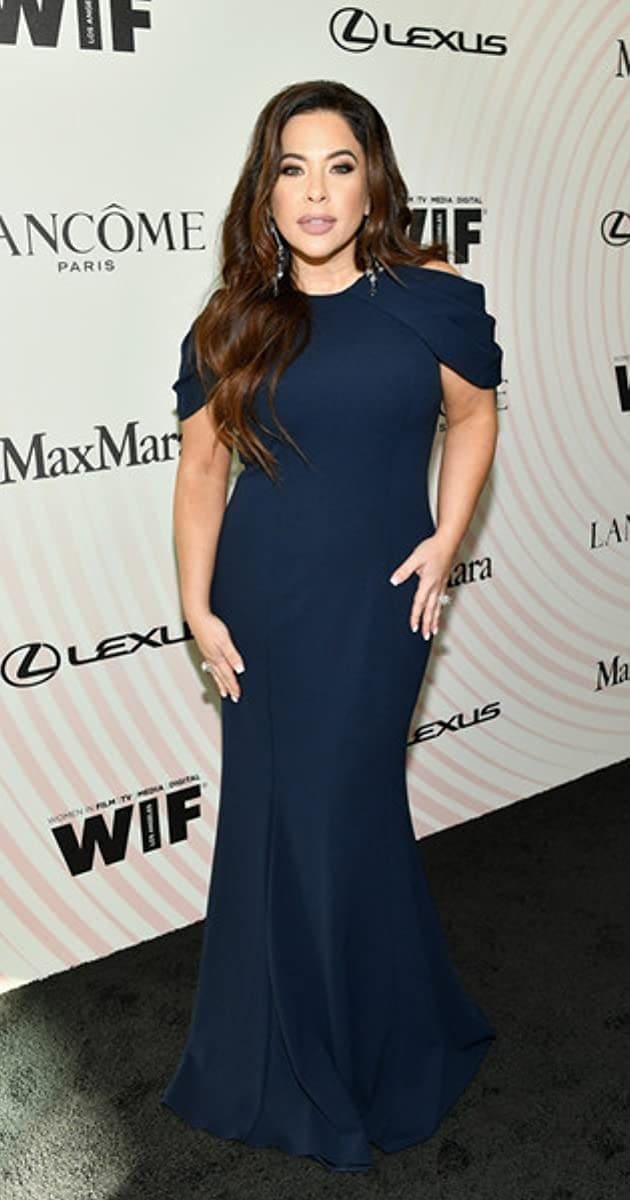 Brooke started with regional and musical theater in Philadelphia and New Jersey. She later signed with Tazmania Records/Metropolitan Records and released the freestyle song “Get Me Off Your Mind”. Moving to NYC, she got her first “break” as Donna Marsala in Off-Broadway hit comedy Tony n’ Tina’s Wedding. Her work was appreciated in several newspaper articles. The actress found no reason to stop now.

She signed many famous projects like the cult classic Vampire Rock Opera and 54 (1998) opposite Mark Ruffalo as his girlfriend. Sadly, her scenes were cut during production opposite Mark Ruffalo and Ryan Phillippe. She had also played Stacey in the film teaser that won 3rd place in the original Project Greenlight on HBO. In 2002, she moved to Hollywood and launched Philly Chick Pictures.

Brooke Lewis Bellas has been honored with many awards including ‘B-Movie Award for Scream Queen of The Year’ for her work in Slime City Massacre in 2010, ‘Mary Pickford Award’ for “Highlight Women in The Film Arts” at Zed Fest in 2016, ‘Best Actress In A Drama Award’ for her work in Sprinkles and many more. 2021 came as a special year for her as she got inducted into the Phillytainment ‘PA Celebrity Hall Of Fame’ and also honored by television’s coveted The Telly Awards. 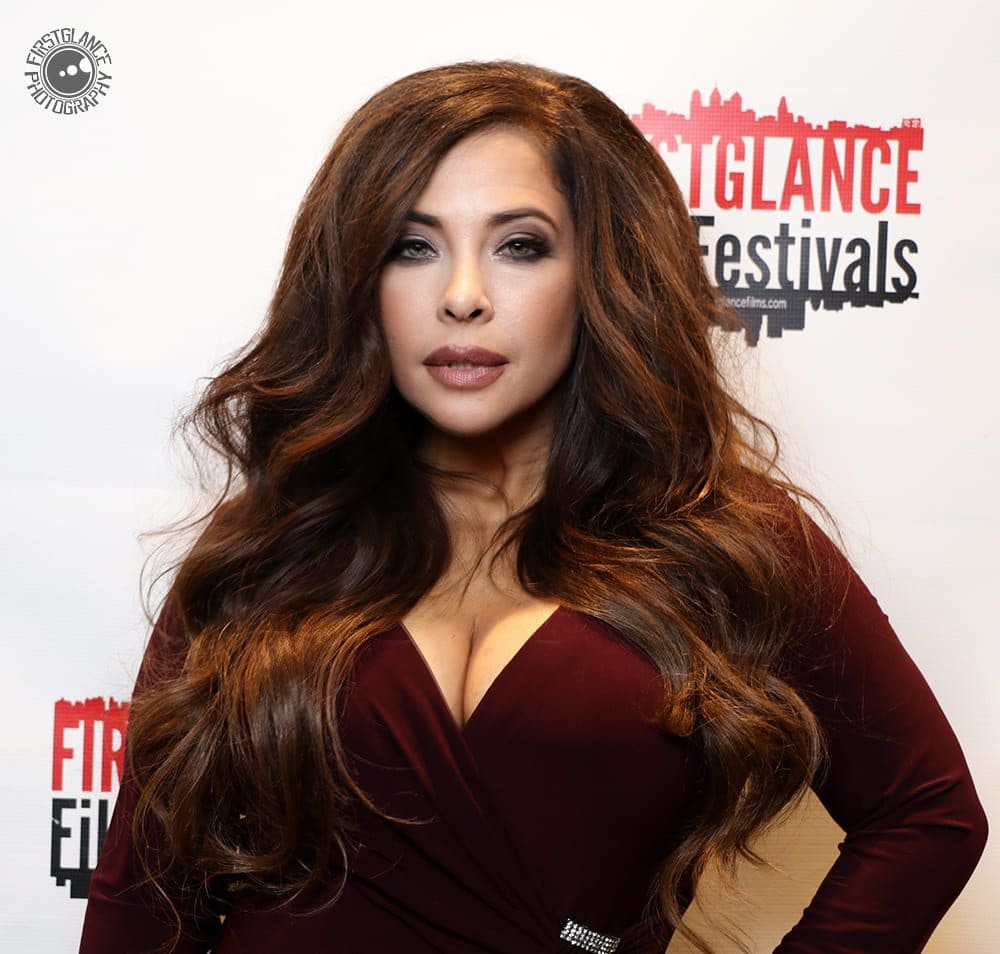 Her philanthropic works have been widely acclaimed by the public. She has been an AIDS Activist at the August Wilson Theatre and the Palace Theatre to benefit Broadway Cares/Equity Fights AIDS, has supported Breast Cancer Awareness for the Busted Foundation and The Lynn Sage Foundation, Women Empowerment as a Board Certified Life Coach, and is a Celebrity Ambassador for the Breaking The Chains Foundation.

You have successfully made it to the end of the article! We hope it satisfied your curiosity and told everything you needed to know about Brooke Lewis Bellas.