Bella Hadid, the golden ratio beauty has taken the hearts of million youth. At an young age, she has established a career in modelling. Bella and her sister Gigi together is ruling the industry.

Widely known Bella Hadid was born on 9th October 1996 in Washington, D.C. , U. S. She is an American. Her given birthname is Isabella Khairiah Hadid. People call her Bella with Love. She is celebrating her 26th birthday this year. She grewup on Santa Barbara in California. She grew up with Islamic belief and she learned about Judaism also, she feels like she is a spiritual person and should treat everyone with kindness and respect . Her zodiac sign is Libra. 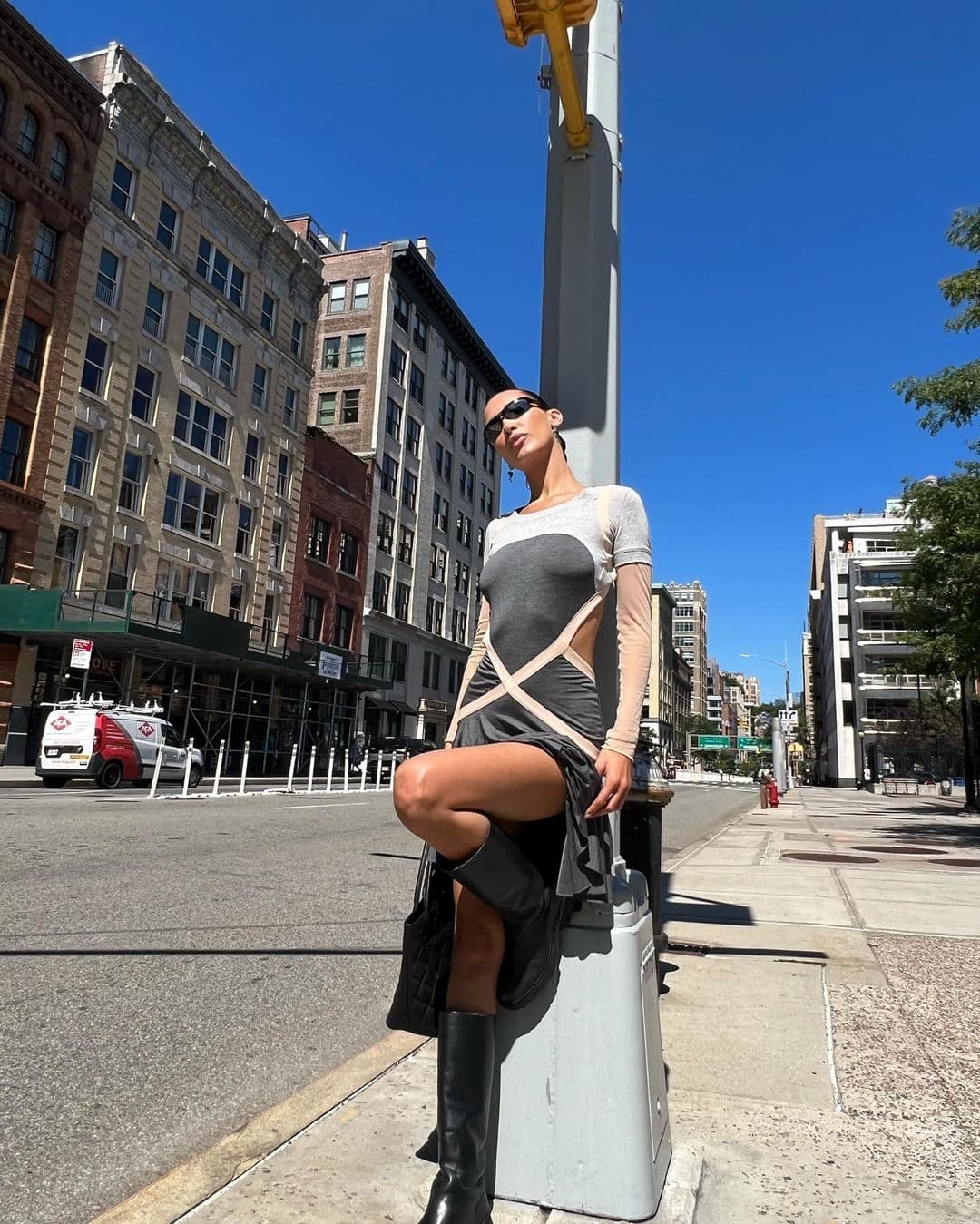 Bella Hadid didn’t found her soul mate yet. She was in relation ship with The Weekend, Canadian Singer and songwriter from April 20015 to 2019. Their relation was celebrated by social media. She had relationship with Odell Beckham Jr. and Drake.

She publicised her relationship  with art director Marc Kalman in 8th July  2021 at time of Cannes Film Festival and Paris Fashion Week. He is her current boyfriend.

Bella was born to jordinian Palestinian Mohamed Hadid, who was a real estate developer. Her mother was a Dutch model, Yolanda Hadid. She has an older sister Gigi Hadid and younger brother Anwar Hadid. They both are models. She also has half siblings from her fathers side. They are Mariella and Alana. She is descendent of Galilee Sheikh through her father. 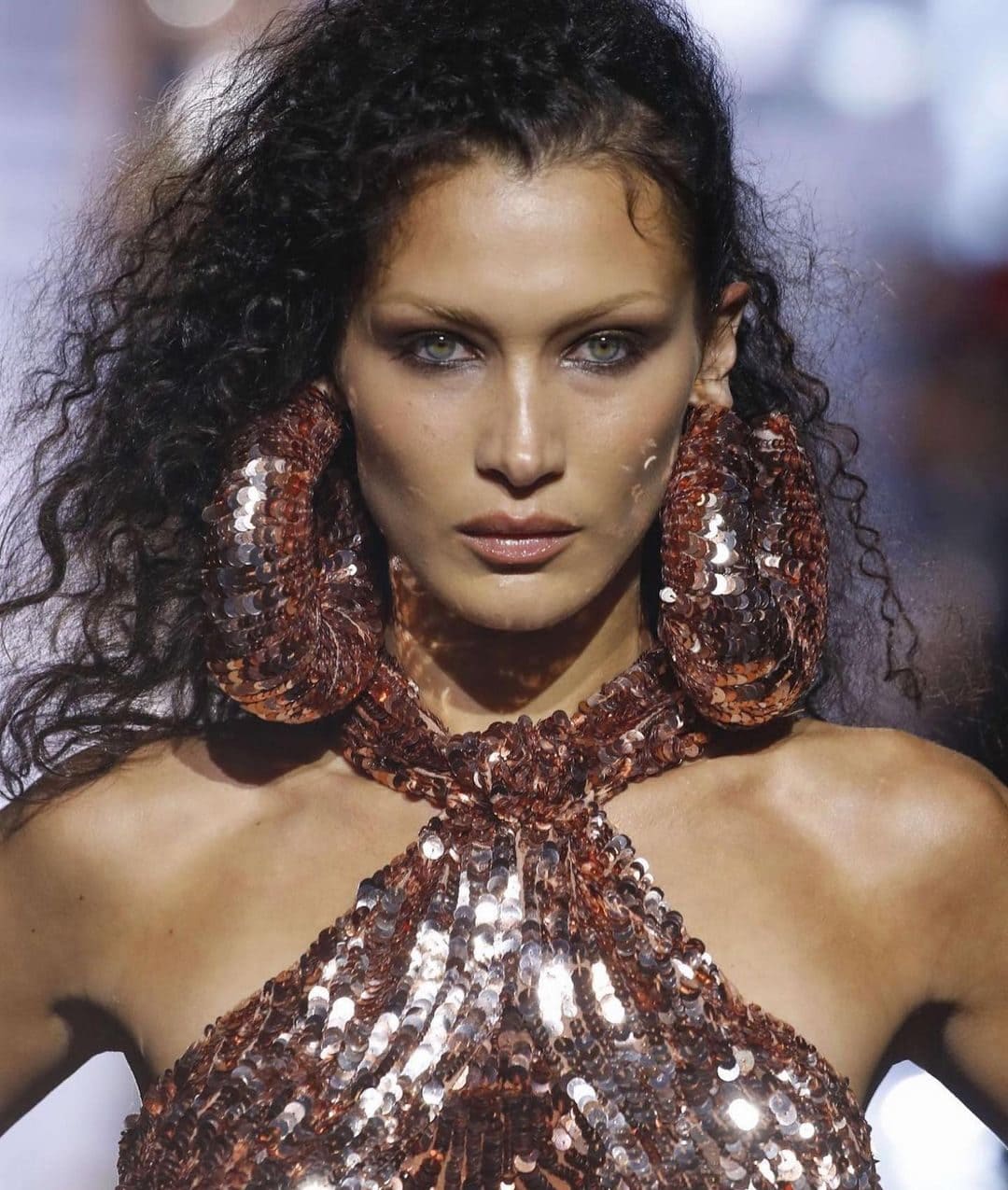 Bella Hadid studied in Malibu High School and graduated from there. In 2014 she moved to New York City and enrolled in Parsons School of Design for photography. She had to stop her studies to solely focus on her career. She is interested to come back to fashion p j otography and like to do acting.

When she was young she always dreamed to participate in olympics, she was an equestrian.  In 2012, She was diagnosed with  Chronic Lyme Disease.

Bella Hadid is one of the richest model in recent times. She has an net worth of $25 million.

Bella Hadid is said to be one of the most beautiful woman to exist with her perfect face. She stepped into her career when she was only 16 years old. She did commercial  for Flynn Skye. In 2014 she signed with IMG models. She walked for Desigual in New York Fashion Week. She also walked runway for Tom Ford.

She is business partner ofKin Euphorics. She has also take part in several philanthropic Al works 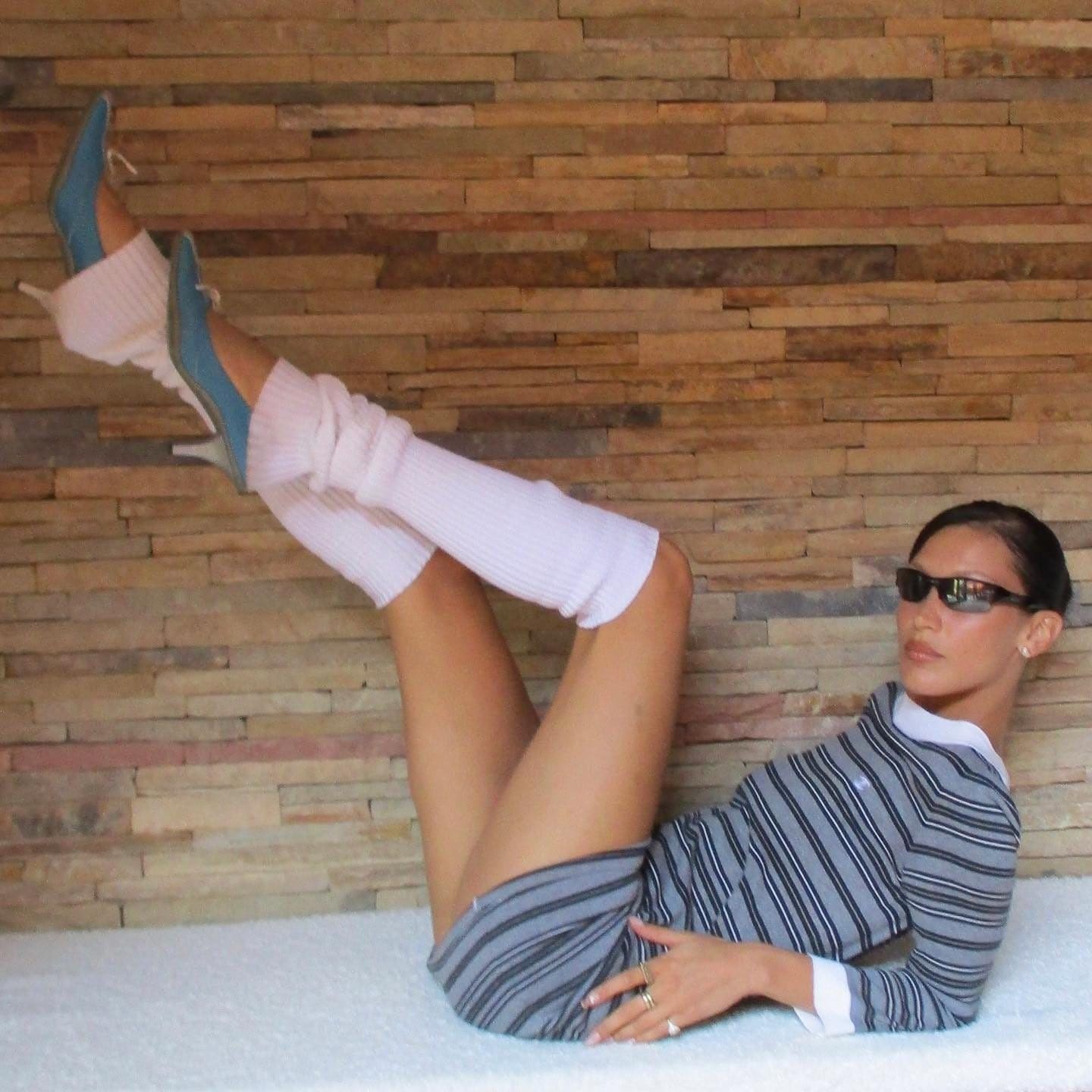 Bella Hadid is a social media celebrity. Her open views on topics made her quite respected among people. She has a fan base of 54.5 million.

You have successfully made it to the end of the article! We hope it satisfied your curiosity and told everything you needed to know about Bella Hadid.